Tiny Iceland is a dogged adversary in COVID-19 fight

Iceland has had only 10 deaths so far due to COVID-19. Testing and early use of track-and-trace have kept the new coronavirus in check. 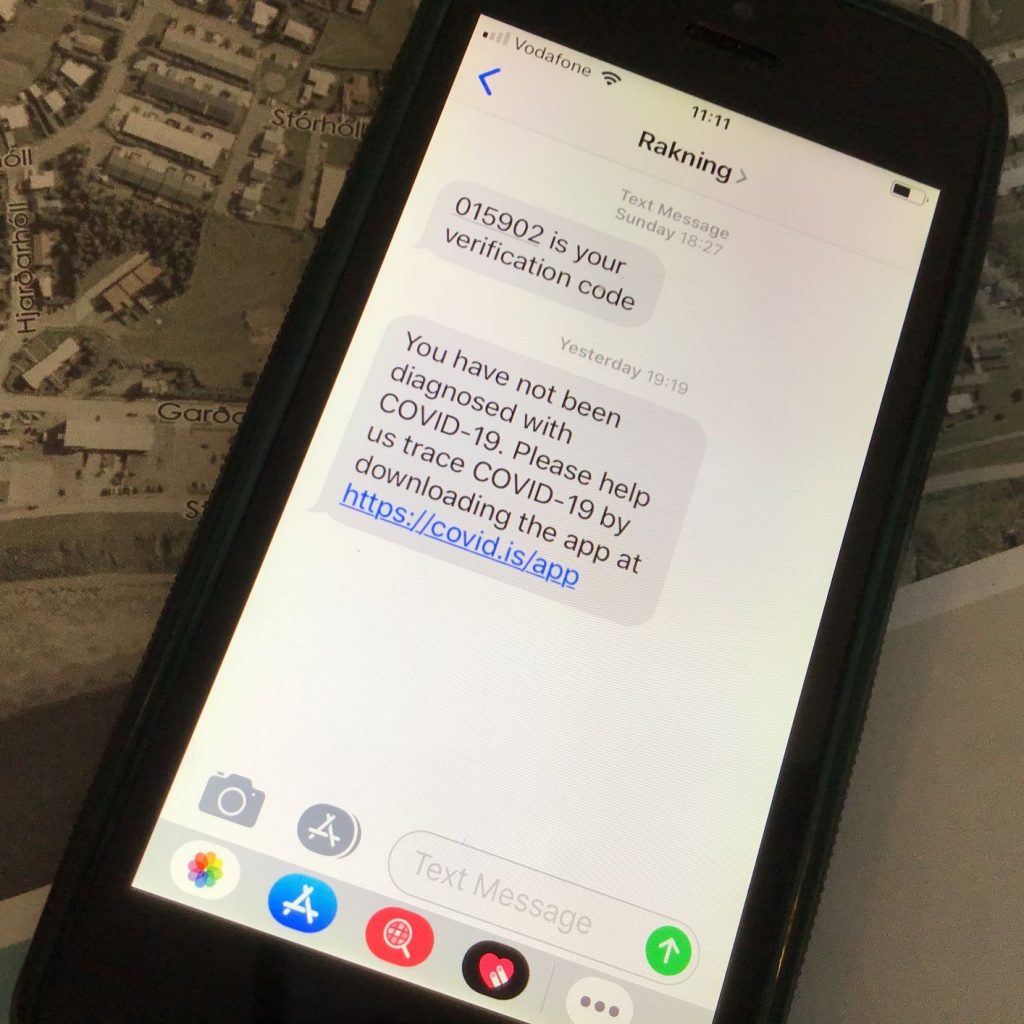 The message I received after I was tested for COVID-19 (Photos by Tira Shubart).

As the world analyses COVID-19 statistics, the countries that have succeeded in managing the pandemic are being viewed approvingly. New Zealand and Singapore are among those that are winning praise.

But sometimes forgotten is the windswept and dramatically beautiful island of Iceland.

Like many aspects of life in a land created by volcanic eruptions, its approach to the pandemic has been based on science and driven by a very Icelandic collective will.

Unlike many countries, Iceland never imposed a general lockdown, although some businesses like beauty salons and night clubs were ordered to close.

So how did they contain and stop COVID-19 from spreading and get back to the point where restaurants opened, swimming pools, beloved by Icelanders, were back in business and overseas visitors welcomed?

Iceland has had only 10 COVID-19 deaths.

Iceland’s COVID-19 strategy started before the first case was diagnosed in the country. With a population of only 365,000, police authorities were confident they would be able to locate anyone who tested positive.

A track-and-trace system was started at the end of February, first using proven police techniques, then supplemented by a phone app that has been downloaded by more than 150,000 Icelanders — most of the island’s adults.

Widespread testing was available thanks to a Reykjavik-based bio-pharmaceutical company, deCODE Genetics. More than 50,000 people were tested, almost 14% of the population. People with no symptoms were also tested, which led to the discovery that they can and do carry the virus.

Nearly 20,000 Icelanders were sent into quarantine for 14 days because they had been within two meters for 15 minutes of anyone who had tested positive. Initially those were travellers and citizens returning from abroad, but it expanded to include asymptomatic individuals. People complied, and schools stayed open when tests showed young children were not positive.

But Iceland didn’t stop at testing. Prime Minister Katrin Jakobsdottir asked a trio of experts to set policies and spearhead the fight against the new coronavirus. Chief of Police Víðir Reynisson, Chief Epidemiologist Þórolfur Guðnason and Director of Health Alma Möller — nicknamed the “trinity” — held briefings every day at 2 pm.

Widely watched and admired, they discussed medical and social issues including how to explain the pandemic to children and how to tackle domestic violence.

When I landed at Keflavik airport outside Reykjavik in mid-June, I carried a bar code and the Icelandic tracing app Rakning C-19 on my mobile. The borders had opened, but only to flights from the Schengen area and United Kingdom.

As required, I provided the details of my addresses in Iceland and registered for the COVID-19 test.

A half dozen curtained booths awaited passengers as we disembarked from our flight. As a white-coated medic welcomed me to Iceland, she took two swabs — one from the back of my throat and one from the nose. The procedure took less than three minutes, and the result was promised within a few hours.

My taxi driver, who had the track-and-trace app on his phone, dropped me at my hotel as I awaited my results. He was not concerned about having a newly arrived visitor in his car. I hoped he was right.

As hunger pangs began to distract me — no food had been served on the socially-distanced IcelandicAir flight — my mobile bleeped and a text message appeared. “You have not been diagnosed with COVID-19.” Delighted and relieved, I ended my three-hour quarantine. I had left the UK on day 93 of the lockdown and now felt a tremendous sense of freedom.

Two days later I was bouncing through the waves on a three-masted sailboat packed with dozens of other tourists. We were off Husavik on the north coast, famed for whale watching and wild Atlantic waters, which were unusually welcoming.

Suddenly a humpback whale leaped out of the water just off our starboard bow. It seemed to be having just as much fun as we were. 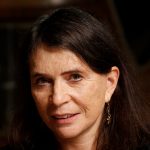