Dmytro Shelukhin is a Ukrainian working for a UK investment bank. But like many émigrés, he is finding meaning helping his home nation fight Russia. 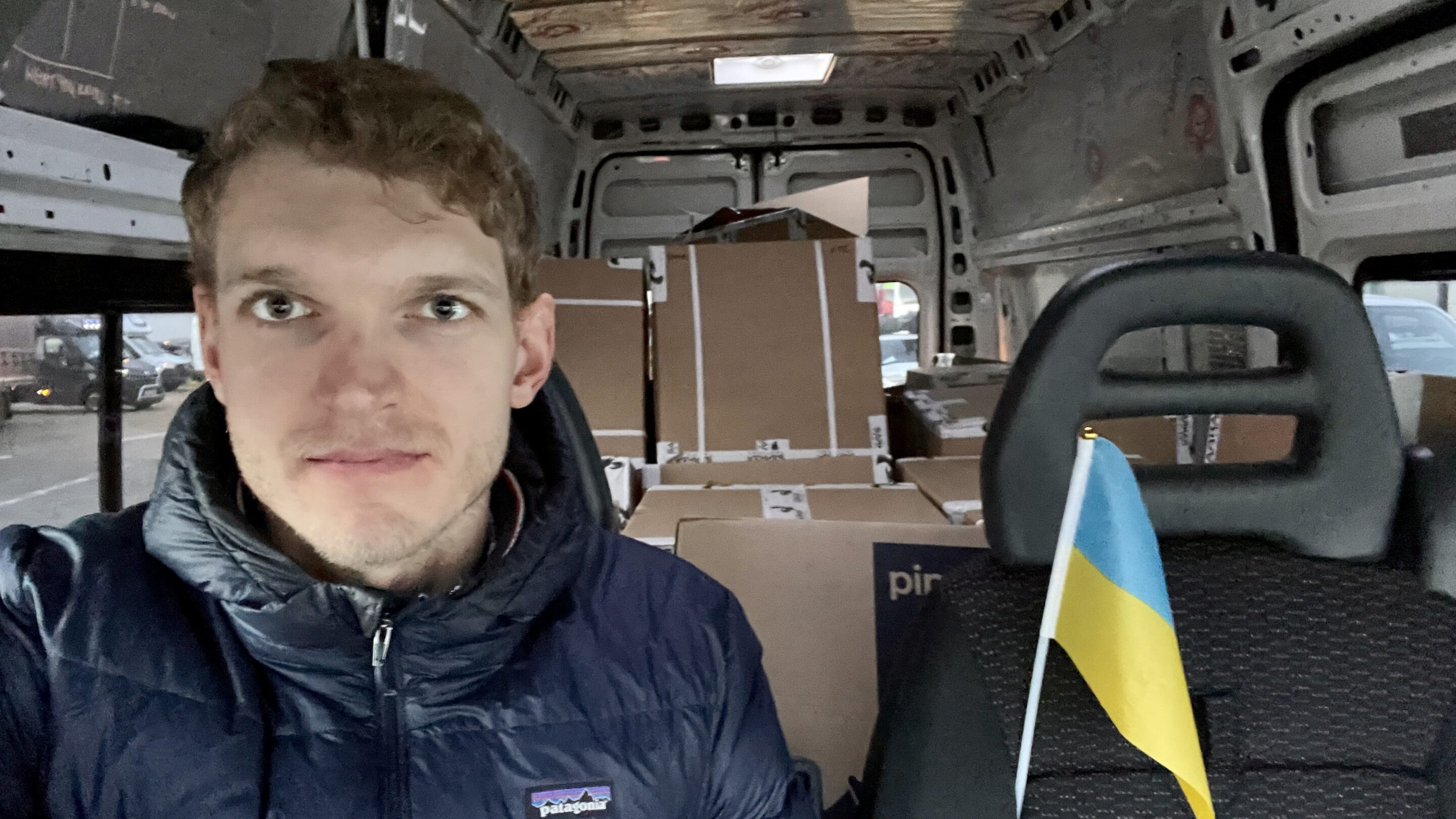 For the past eight years, Dmytro Shelukhin has spent his days in London modelling market risk and credit derivatives for large global investment banks.

But since Russia invaded his homeland, Ukraine, the 30-year-old has found a new mission in life — supplying drones and other equipment to Ukraine’s hard-pressed armed forces.

Over the past 100 days, he has raised roughly £30,000 ($36,000) for five drones, driven a shipment of goods to just beyond the border between Poland and Ukraine, and helped organize the purchase of $26 million of medical kits and armor kits for front-line soldiers.

Shelukhin has never received any military training. He was just a month old when Ukraine declared independence, and he moved to London before Russia annexed Crimea and started the conflict in eastern Ukraine in 2014.

But keen on flying and high-tech gadgets, Shelukhin did have experience playing around with drones for his own enjoyment. Drones have been essential to defending Ukraine, so he decided to raise funds from the public to cover the cost of one.

“It’s easier to get people to donate to someone they know directly and whom they can trust,” Shelukhin said.

It took a week to raise the money, buy the drone and put it on the frontlines.

By posting to his social media networks, it took only 20 hours to collect the £8,000 ($10,000) needed to cover one drone. But then the platform Shelukhin used to gather the money bounced all of the payments. “They gave me some generic reasons, referred me to their website and said they don’t work with Ukraine.”

So instead, Shelukhin posted his bank account details and raised the same amount of money again within a day — with the advantage of no longer being charged the fundraising platform’s 3% commission.

Shelukhin started the fundraiser and ordered the first drone on a Sunday in late March. The drone arrived in his flat on Tuesday, and it was on its way to Ukraine the next day. The drone was on the frontlines the following weekend. As of late May, the drone was still in operation.

The timing wasn’t right for Shelukhin to drive the drone to Ukraine himself, but, along with three friends, he did take another load of goods there in early April.

Most of the three tons they delivered were part of the mandate of 300,000 medical kits and 20,000 armor kits that a foundation associated with the Kyiv School of Economics had given itself to obtain. Shelukhin joined this foundation, which has so far raised $26 million of the $50 million that this would cost, two days after Russia invaded Ukraine in late February.

The journey to Ukraine started with the last-minute, 11 pm pick-up of a donated Mitsubishi SUV from a house on the outskirts of London — Shelukhin retrieved the keys from under the garbage can because the owners were already asleep — before joining two pick-up trucks they already had and catching a 3:40 am ferry across the English Channel to France.

After the ferry, “there were no borders, no stops, no nothing,” Shelukhin said. “We had end-user certificates, embassy endorsement letters. We had Ukrainian flags everywhere. People were waving to us. It was all nice.”

A long wait at Poland’s border with Ukraine

Their luck ran out at the Polish-Ukrainian border. Shelukhin thought it would be easy crossing the border, as Poland had been so supportive of Ukraine during the war. Instead, he spent 26 hours waiting.

“They decided to treat us as cargo trucks (and not as humanitarian trucks),” Shelukhin said. “They sent us through a completely different route to weigh the cars. They demanded all these customs declarations that you need if you’re a big haulier.”

Shelukhin and his friends didn’t have those documents, but eventually, with the help of a 3 am phone call with a Ukrainian consul to Poland, they collected enough documents to satisfy the border agents. They dropped off the equipment and pick-up trucks in L’viv, his friends flew back home and Shelukhin drove the van back to the United Kingdom so that it could deliver another load of goods.

He completed the 1,600-kilometer stretch from Kraków to London in 16 hours, so that he could arrive in time for work the next day.

At the border, a German friend with whom Shelukhin was travelling called his wife. He said that Shelukhin was struggling to understand the border guards because he came from a Russian-speaking family in eastern Ukraine.

What the friend didn’t realize, Shelukhin said, was that he was speaking fluent Ukrainian to a Pole, who was responding in Polish, a similar but ultimately different language. Ukrainian is one of Shelukhin’s native languages, but in London, he used Russian more often — until recently.

The war has elicited hope among many émigrés from Ukraine.

“In the first days after Russia invaded, many people from the former Soviet Union who were speaking to each other in Russian previously switched to Ukrainian,” Shelukhin said. There is no prejudice against Russian, which is still heard at protests and at volunteer centers, but Shelukhin said Ukrainian is now one way to establish trust.

“Say you need to get half a million pounds worth of goods delivered across Europe and you make some calls, and there’s some guy who speaks Ukrainian. Fine — that’s enough of a background check for you. ’Can you take this from here to there?’ ‘Yeah, no problem.’ ’Do you need fuel money? That’s OK, I’ll cover it.’ And it’s probably somebody you’ll never talk to again. It’s a good feeling. You don’t have to worry about anybody’s motivation.”

The war has elicited a feeling of hope amongst the Ukrainian diaspora. Many Ukrainians thought they had left Ukraine for good and created a better life elsewhere. Shelukhin has noticed that many of them now feel stronger about returning to Ukraine, if not to help with the war, then to help with Ukraine’s eventual recovery and reconstruction.

“People think it will be great times,” he says. “Whether that will be the case — who knows? Corruption probably won’t completely go away, but I think that in terms of motivation, moral values, the energy … It’s kind of exciting.

“Instead of what I’m currently doing, some niche stuff for an investment bank, there’s this big, much more meaningful thing. You can’t think of anything else.” 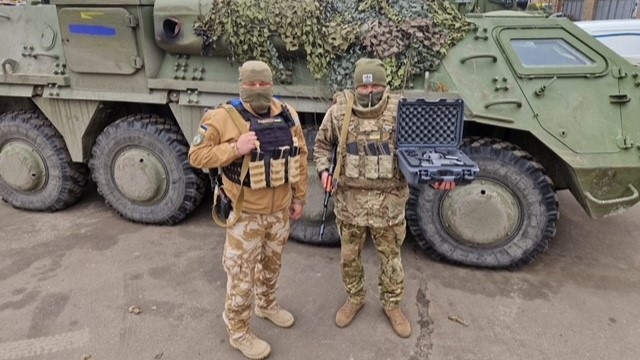 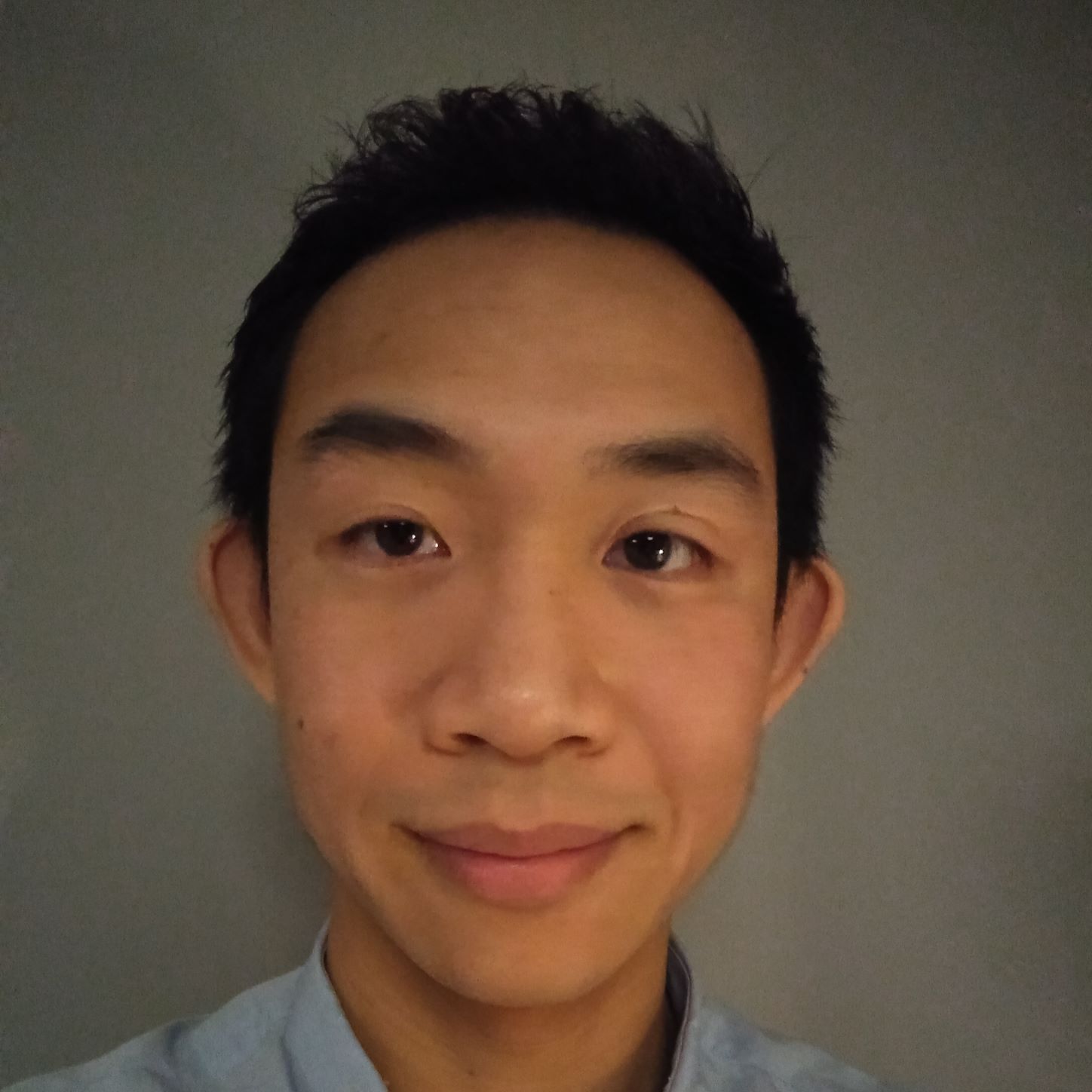 Jeffrey Mo is a Global Journalism Fellow at the University of Toronto Dalla Lana School of Public Health. Before entering journalism, he studied chemistry, chemical engineering and econometrics and was an economist at the Organisation for Economic Co-operation and Development in Paris for six years, working on migration, education, financial affairs and the environment.