The World’s Largest Nation Without a State 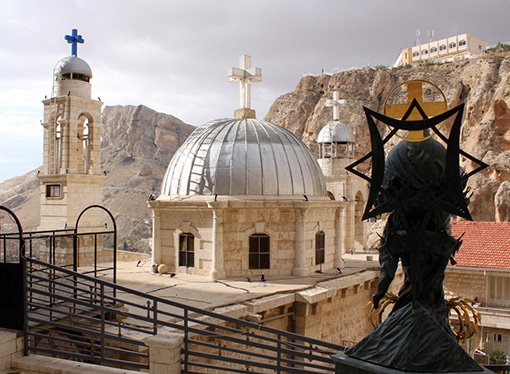 It was the spring of 1991. A few weeks earlier America and its allies had ousted Saddam Hussein’s invading forces from Kuwait, providing the signal for rebellions among his oppressed Kurdish and Shia communities in Iraq.

In the north, the Kurds had seized Kurdish-populated territory as far as Kirkuk from the retreating Iraqi army. The Western allies, having encouraged the twin revolts that threatened the survival of Iraq’s dictator, stood back.

The Iraqi army regrouped, counter-attacked and headed north. Together with two American colleagues I beat an ignominious retreat towards the Syrian border across muddy back roads, passing thousands of Kurdish refugees fleeing in the opposite direction towards Turkey and Iran.

Our peshmerga escort, Ali, was driving us in a “liberated” Iraqi army 4X4 which he had to hot-wire each time it stalled. He propped the butt of his Kalashnikov against the idling accelerator pedal whenever we stopped for a cigarette break or to work out where the hell we were.

By the time we reached the Syrian frontier, it was within range of Iraq’s advancing artillery. We scuttled into a boat at Peshkhabour crossing with the first shells crashing around us. Ali remained upright on the gravel shore, relaxed as a man pausing on a morning walk, and waved goodbye.

I was back in Kurdistan last year. The capital, Erbil, is a now a modern Middle East boom town – tower blocks, shopping malls, expat consultants and oilmen. Over dinner at a luxury hotel, Hoshyar Zebari, a contact from the days of the Kurdish struggle against Saddam and now Iraq’s foreign minister, surveyed the scene. “All those years ago, did we think we’d ever get to this?”

A Kurdish state would be the first of the modern era, apart from a short-lived Soviet-backed Republic of Mahabad in the 1940s.

The Kurds overcame the 1991 Iraqi counter-offensive thanks to Western allies who established air-exclusion zones that made much of the Kurdish region a no-go zone for Saddam’s forces. A new era of Kurdish autonomy and democracy began to evolve.

By 2003 – the year of the U.S.-led invasion of Iraq – the Kurds had sunk their internal differences and acted as America’s ally in the north after Turkey told President George W. Bush it would not participate in the war. The Kurdish peshmerga – “those who face death” – held the northern front and then were the first to enter Mosul and Kirkuk.

Since the war, the Kurdistan Regional Government, the autonomous administration in Erbil, has been the most stable member of an uneasy federation of Sunnis, Shia and Kurds. Refugees from other parts of Iraq have fled to Kurdistan to escape mayhem elsewhere.

As jihadist insurgents this month escalated their war against Shia-dominated Baghdad, it was the peshmerga who secured Kirkuk and its oil fields.

As the Iraq crisis evolves, analysts are speculating that Kurdish independence from its dysfunctional Iraqi neighbors may be inevitable. The official view from Erbil is that the Kurds want the federation to work. But they reserve the option of declaring independence if Baghdad fails to recognize Kurdish rights in issues such as control of oil exports.

A Kurdish state would be the first of the modern era, apart from a short-lived Soviet-backed Republic of Mahabad in the 1940s.

For most of their history since the glory days of Saladin – a Kurd – the fate of the Kurds has been to fight the wars of rival powers or to be consigned to obscurity by modern states – Iraq, Iran, Turkey and Syria – that replaced the crumbling Ottoman Empire.

After so many setbacks, the world’s largest nation without a state has some room for optimism that history is finally on its side. 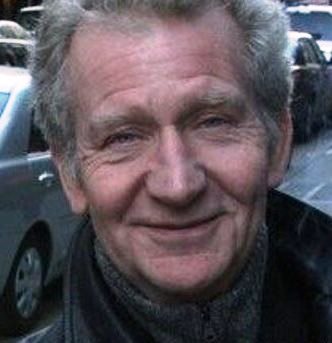 A former foreign correspondent for Reuters, Independent and Financial Times, Harvey Morris has covered revolutions, wars, politics and diplomacy in the Middle East, Europe, Africa and North and South America in more than 40 years as a full-time journalist. He reported on the ground during the Iranian, Portuguese, Nicaraguan and Romanian revolutions; three Iraq wars; Argentina’s ‘dirty war’; the 1982 Israeli invasion of Lebanon, and two Palestinian intifadas. He has written three books on the Middle East, including the best-selling Saddam’s War.