Technology has revolutionized news photos — not its values

I got my start as a news photographer in the analog age. Technology has reshaped the tools of the trade, but human trust remains its watchword. 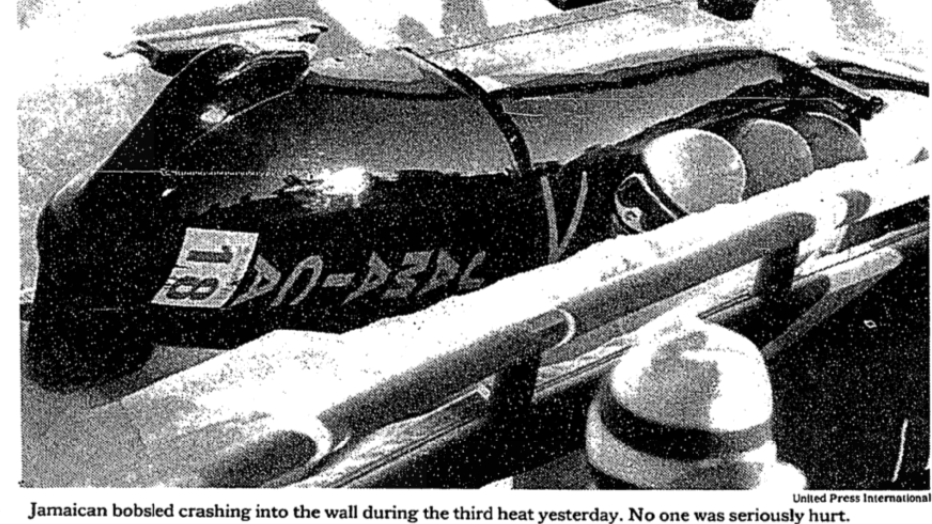 The author’s photo of the Jamaican bobsled team crashing at the 1988 Winter Olympics, as published in the New York Times.

Technology has dramatically changed the tools of photojournalists — but not the core values of the profession.

“A picture is worth a thousand words” captures the power of a good photo. But a news photo, however quickly it is delivered, still needs words to place it in context. And the words need to be accurate.

When I covered my first winter Olympics in Calgary, Canada in 1988, well before the digital age, we had to write all caption information on an envelope for each roll of film roll so that the editors would know what to look for.

One day I was shooting at the bobsled track. There, everything happened so quickly that I could never be sure of what I actually got on film, nor did I have time to check the focus. So, to help identify the athletes, I wrote their info on an envelope after each frame was taken and before the next bobsled would come.

Nowadays you can take a large number of photos that fit on a digital card. But in the analog era, each roll of film had no more than 36 exposures. So as a news photographer, I had to write what was in each frame because sometimes the photos would not show numbers or any way of identifying the athletes. Even a good photo would not get used if it did not have a complete and accurate caption.

One day, after several days of shooting, I went to the main Olympics press center and was surprised to see one of my film envelopes on a wall with a sign that read, “Prize to the most caption info on an envelope ever.”

I had managed to identify the people in each frame.

I was not sure I had captured any usable photo until I saw it in print.

I was delighted that the New York Times used one of my photos of the Jamaican bobsled team, flying down the course upside down. The crash meant they failed to qualify for the finals. I knew I had taken a photo of them but was not sure I had captured any usable photo of them until I saw it in print.

Five years later, the Jamaican team was immortalized in the film “Cool Runnings,” which was inspired by the four-man bobsled team’s efforts at the 1988 Games.

Nowadays, the uncertainty that plagued me back then has largely disappeared, as digital cameras allow for the immediate identification of what was recorded. You can even tag photos with a voice message.

Today, news photographers can use wireless transmission systems to keep shooting while an editor accesses their material remotely, sometimes from another time zone.

But until 30 years ago, film had to be processed and then printed, or later scanned, before being transmitted over phone lines. That meant a photographer covering a football match at night had to leave the stadium only a few minutes after the start to go develop and print the film in time to make deadlines.

Sometimes, if lucky, we could capture some decent action in the first five minutes of a game. But often that was not the case, and our editors had to settle for what they received after only a few minutes of play.

Which explains why, until not that long ago, sports photos published in newspapers the next day were often not very good and missed key moments, while sports magazines published a few days later had much better images simply because their photographers could afford to stay the whole match.

‘The first one that hits the wire, wins!’

In the early 1990’s, the first digital cameras were introduced, and everything started to change. Even if the first models were not particularly good, they meant we were much faster as we no longer needed to develop film or print or scan negatives.

I remember covering the 1996 Portuguese Grand Prix in Estoril, Portugal. I had the most modern digital camera of that era.

But because that digital camera was slower and could not match the quality of analog images, I teamed up with another photographer who shot the same event with a conventional film camera. He was our back-up in case the digital device did not work out.

The race was important as driver Damon Hill could have won the Formula One championship that day. But it turned out that in the last lap, his Williams-Renault teammate Jacques Villeneuve overtook both him and Michael Schumacher’s Ferrari to win the race and keep the championship alive until the following and final race of the season.

Lots of sports pages were waiting for the photo of Villeneuve lifting the trophy. I took that photo with the digital camera and rushed to transmit it.

No sooner had I sent the digital version than my back-up provided a negative, of much higher quality. I scanned and sent that photo, thinking that everyone would choose the higher quality version.

But no one used the second, analog photo. The first one was good enough. The lesson? When on deadline, timing is key. As we used to say, “The first one that hits the wire, wins!”

The tools of news photos have evolved, but trust remains key.

Today, all-digital devices keep getting better and faster, and there are many more quality images. Modern equipment yields better photos, and photographers have more time to shoot. The entire delivery process is in real time, and it is easy to add images or make changes online.

Today, it is unthinkable to read a story about a match without accompanying photos. Consumers expect to see near real-time images of the main events all over the world, regardless of whether the place has electricity or connectivity.

Still, in spite of the technological improvements, a news picture is still only good if it is trustworthy. Trust does not come from machines but from humans with solid training and high ethical standards.

Such standards apply to all aspects of journalism, but they are particularly crucial for visual journalists who are in the front lines of conflicts around the world, overcoming technical difficulties, sometimes at great personal risk. Their credibility remains the main asset of their trade. 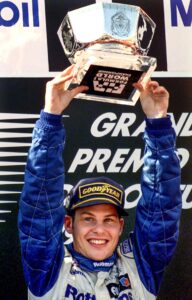 The author used a digital camera for this photo of Canada’s Jacques Villeneuve after he won the Formula One Portuguese Grand Prix on September 22, 1996. 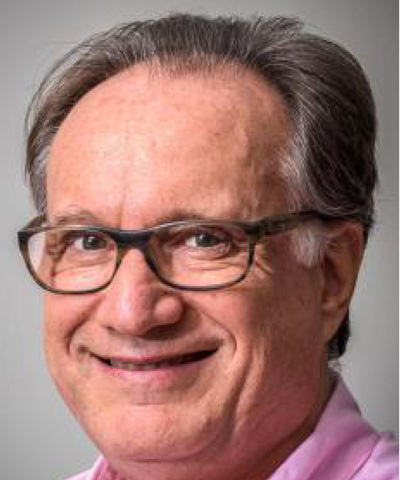