Local news outfits are disappearing in the U.S. Student journalists are starting to cover important local stories. But there are limits to what they can do. 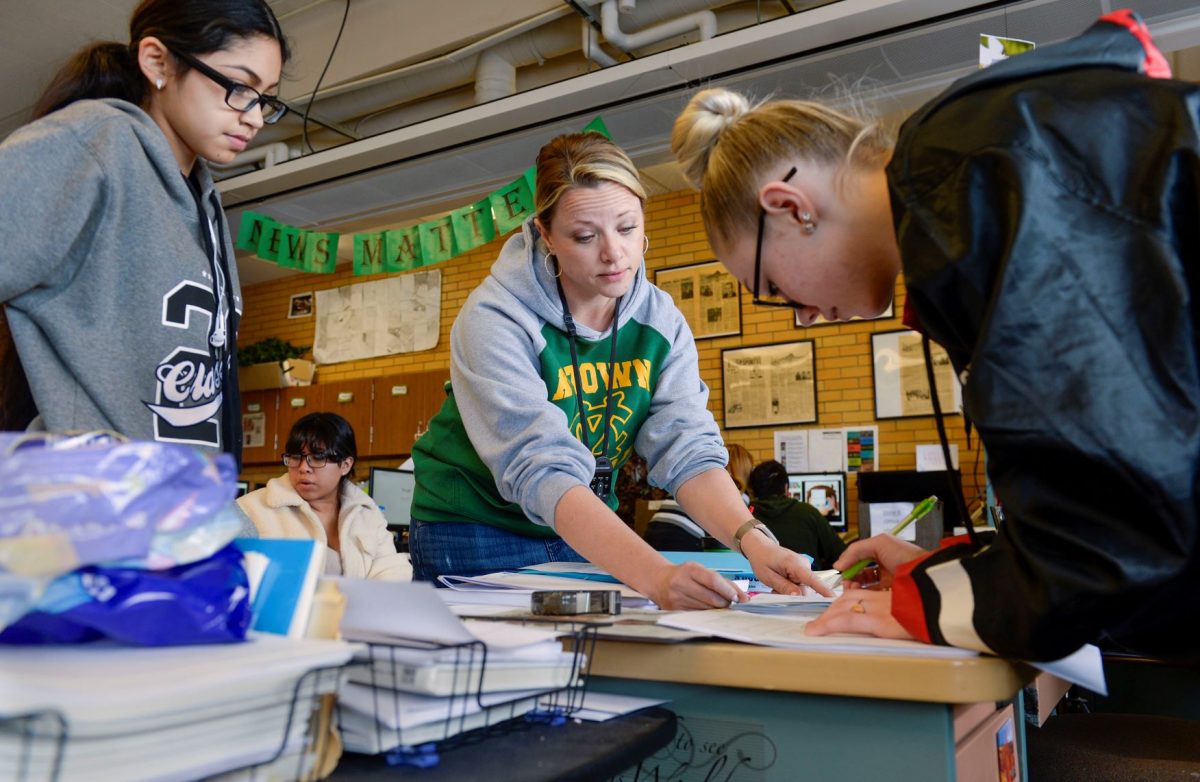 For years, U.S. newspapers that focus on local coverage have been shutting down, a trend that the coronavirus has accelerated and which deprives many communities of one of the pillars of democracy.

Student journalists at some university newspapers are stepping into the fray to cover important stories that otherwise would go unreported.

But can students realistically plug the gaps left by unemployed local reporters?

The bottom is falling out for local news.

Between 2004 and 2018, the United States lost almost 1,800 newspapers, including more than 60 dailies and 1,700 weeklies that were squeezed by the digital revolution, according to researchers at the University of North Carolina. About half of the remaining 7,112 papers in the country were located in small and rural communities, they said. Most sell fewer than 15,000 copies each time they print.

In 2018, U.S. newspaper circulation reached its lowest level since 1940, according to the Pew Research Center.

The coronavirus crisis has piled pressure on surviving small newspapers, forcing many to fold because restaurants and other advertisers have closed, according to the New York Times newspaper.

“In this moment, the bottom is falling out economically for local news organizations,” Steven Waldman and Charles Sennott wrote recently in The Atlantic. Waldman is president of Report for America, which places journalists in local newsrooms.

“A great local newsroom acts like a mirror,” Chuck Plunkett, the former editorial page editor of the Denver Post newspaper said in a TED talk. “Its journalists see the community and reflect it back. That information is empowering. Seeing, knowing, understanding — this is how good decisions are made.”

When Denver and Seattle lost major newspapers, levels of engagement, such as getting involved with civic groups or contacting local representatives, declined significantly, according to research cited by University of Pennsylvania Professor Victor Pickard.

Residents in communities lacking news coverage are less able to recall their representatives’ names and thus are less capable of holding them accountable, Pickard said.

“They don’t know if their schools are underperforming or their mayor is corrupt or their courts are fair,” Steven Waldman and Charles Sennott wrote in the Washington Post newspaper.

Compounding democracy’s troubles, more than six in 10 American adults get news from social media, Pew said. But Americans who primarily get news through social media are least likely to follow COVID-19 coverage and most likely to report seeing made-up news, according to a Pew survey published last week.

Student journalists are stepping up.

Journalism programs at Columbia and Northwestern universities saw a spike in applicants in 2018 despite U.S. President Donald Trump repeatedly calling the press “the enemy of the people.”

As local newsrooms shrink, some student journalists are stepping up to report news from their local communities.

When the University of Oklahoma announced it had hired a new president in 2018, the student-run Oklahoma Daily broke the news ahead of the local newspaper.

‘Sometimes they are the only reporters in the room.’

In Kearns, Utah, the town of 35,000 lacked a newspaper. Students at the town’s high school launched the Cougar Claw, a monthly newspaper covering both the town and the school.

Last year at Swarthmore College, where I have worked on the The Phoenix student newspaper, we published a guide to local elections.

Two nearby universities, Bryn Mawr and Haverford, jointly publish the Bi-College News, which recently ran a story on a controversial proposal to set up medically supervised facilities, near the academic institutions, for addicts to inject themselves with drugs.

“Brave, dedicated student journalists report important stories and produce content that shines a light on their community,” the Student Press Law Center, the Freedom Forum Institute and the Newseum said in naming 2019 the Year of the Student Journalist. “Sometimes they are the only reporters in the room at important public meetings.”

But can student journalists juggling course work and extra-curricular responsibilities fill the breach?

“Journalism produced by students can certainly help address some of the local news gaps, but I don’t think it is realistic to assume they could entirely substitute all that is being lost,” Pickard said.

Raghavendran advises student journalists to seize opportunities that arise from the absence of local newspapers.

“It is devastating to see fewer resources in local news, but if I were a student journalist in 2020, I would take this in stride and see it as an opportunity as it opens doors for me as a young person to tell stories,” she said. “Student journalists can now dig really deep, do groundbreaking work and game-changing reporting.”

But there are limits to what student journalists can do.

Still, student journalists can face a range of challenges including censorship, prior review and squeezed budgets. After student editor Neha Madhira spoke out against her high school’s censoring of three articles, national media including CNN and the New York Times published stories highlighting how administrators in most U.S. states can muzzle student journalists.

The crisis in local news requires more than eager student journalists, according to Pickard, who in his book “Democracy without Journalism?” calls for a new public media system that ensures everyone in the country has access to reliable local news.

“Student journalism can play an important role in this new system, but we still need tremendous resources to support tens of thousands of new reporters as well as the underlying infrastructure, such as universal broadband access,” Pickard said. “Only then can we provide the level of journalism that our democracy requires.”

The Coronavirus Is Killing Local News

When local news dies, so does democracy

The crisis in local journalism has become a crisis of democracy

News Use Across Social Media Platforms 2016

Americans who primarily get news through social media are least likely to follow COVID-19 coverage, most likely to report seeing made-up news

As local newsrooms shrink, college journalists fill in the gaps 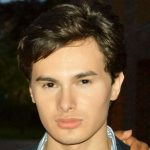 Robert Conner is in his final year of undergraduate studies at Swarthmore College in the United States, focusing on Political Science. He spent the summers of 2017 and 2018 working as an intern for U.S. Senator Bob Casey, a Democrat from the state of Pennsylvania. He is interested in human rights and marketing, and hopes hopes to apply his skills and interests towards enacting social change.