A far-right party has emerged in Spain and is gaining strength as the European Union struggles with Brexit and euro-sceptics in other member states. 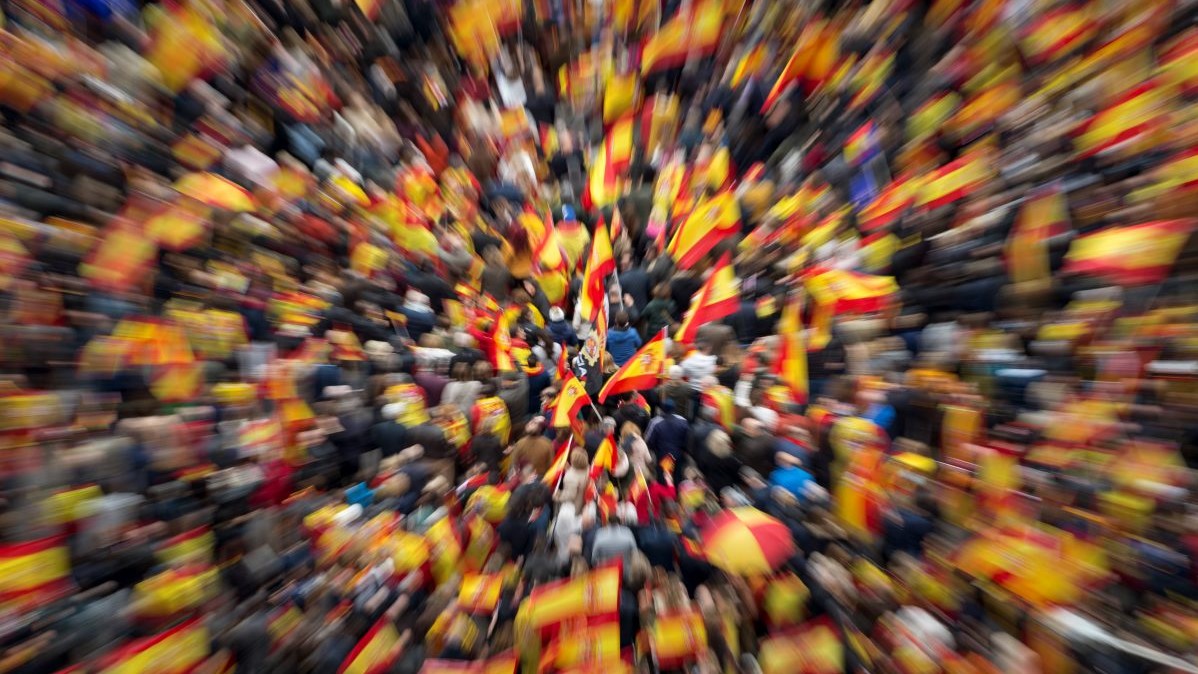 Still grappling with separatists in Catalonia, Spain now heads to elections that could bring a far-right party into government for the first time since the fascist dictatorship of General Francisco Franco — a development that would deepen Europe’s identity crisis.

Socialist Prime Minister Pedro Sanchez has been forced to call a snap general election next month. The election could see him voted out of power and a hard-right party win a share of power in Madrid.

Sanchez, who has led a minority government for the past eight months, called the ballot for April 28 after his national budget was defeated in February when parties demanding independence for the powerful northeast region of Catalonia withdrew their support.

Early opinion polls suggest a potential coalition of the conservative Popular Party (PP), the centre-right Ciudadanos (Citizens) party and the extreme-right Vox could outscore the combined forces of Sanchez’s Socialists (PSOE) and the left-leaning Unidos Podemos (United We Can), although the final result remains very much in doubt.

Vox breaks the mould in Andalusia – and worries Europe.

Vox hit the headlines last December when it won 12 seats in elections in the southern region of Andalusia, traditionally a left-wing heartland, and negotiated a policy deal with the PP and Ciudadanos that enabled them to oust the PSOE from the regional government for the first time in 36 years.

An ultranationalist, anti-immigrant group, Vox currently has no seats in the national assembly. But polls suggest it could take up to 11 percent of the vote in April, which could give it around 25 seats in the 350-seat lower house.

This is unwelcome news for Sanchez, and for the European Union.

The EU — already stressed by the UK’s prolonged “Brexit” drama, the rise of aggressive right-wing parties in Italy, Germany and eastern Europe, and the “gilets jaunes” (yellow vests) protests in France — does not want another troublemaker emerging in Spain, particularly with European Parliament elections due in May.

Sanchez in, Rajoy out

Although the PSOE had only 84 seats, Sanchez was supported by Podemos and regional parties, including Basques and secessionist Catalan groups, desperate to see the end of rigid PP rule.

Rajoy’s clampdown in October 2017 on a constitutionally illegal Catalan independence bid triggered one of Spain’s worst political crises. Clashes between Spanish police and Catalans who want a referendum made headlines worldwide.

Backed by the constitutional court, Rajoy imposed direct rule from Madrid, which ran until June 2 last year. Then a new Catalan government (still with a small pro-independence majority) was invested.

Sworn into office in Madrid on the same day, Sanchez set about demonstrating a new style. Active on social media, he introduced popular measures on gender equality, health issues and immigration, and most recently, a draft proposal to reduce Spain’s carbon emissions and make the country carbon neutral by 2050.

But many bills were put on hold when parliament was dissolved on March 5 to open the election campaign.

Sanchez had also opened dialogue with the separatists, holding meetings with Catalonia’s new hard-line president Quim Torra. He offered a possibility of greater financial and political autonomy for Catalonia but insisted that any deal must respect the “indissoluble unity of the Spanish nation” as required by the Constitution.

Torra demanded that full independence be on the agenda and withdrew Catalan support when the national budget came before parliament. Defeat gave Sanchez no alternative but to call the election.

An already heated atmosphere hit close to boiling point when the budget vote coincided with the start of trials of Catalan political leaders charged with “rebellion and sedition” for their role in the independence bid.

A rally by pro-independence Catalans brought tens of thousands onto Barcelona’s streets in support of these “political prisoners.” A general strike closed roads and interrupted trains and flights in parts of the region.

At the same time, a protest rally in Madrid against Sanchez’s policy of dialogue — led jointly by the PP, Ciudadanos and Vox — attracted 45,000 people.

Vox also staged a rally outside Madrid — the first of six planned for working class districts, where the party’s uncompromising nationalist politics could flourish.

Vox has fed on widespread concerns over the impact of the latest, sustained Catalan bid for independence, as well as over the upsurge of right-wing parties elsewhere in Europe.

Its success has undermined a common yearning in Spain that the ferocious dictatorship of Franco (whose death in 1975 enabled the return of democracy) had inoculated the country against right-wing extremism.

The new leader of the PP, Pablo Casado, 37, has driven his party hard to the right to counter the rise of Vox, calling for more restrictive abortion legislation, tougher criminal provisions for secessionist attempts and reformed election laws “to stop depending on nationalists and minority parties.”

Opinion polls show Sanchez’s PSOE likely to emerge as the largest single party on April 28. But with his natural ally Podemos slipping, and the possibility of PP, Ciudadanos and Vox agreeing to coalesce, the prime minister faces a tough fight to avoid his mandate becoming the shortest in the history of Spanish democracy.

If Sanchez prevails, Catalan separatists could hope for a new autonomy deal, short of independence. But if he fails and a hard-right government takes power, their chance of any deal would seem to have gone.

And shock waves will be felt not only in Spain but around Europe and beyond. 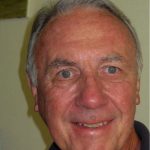