Are there any silver linings with Donald Trump?

Four News-Decoder correspondents look at Donald Trump and his potential impact on the U.S. economy, the media and democracy. 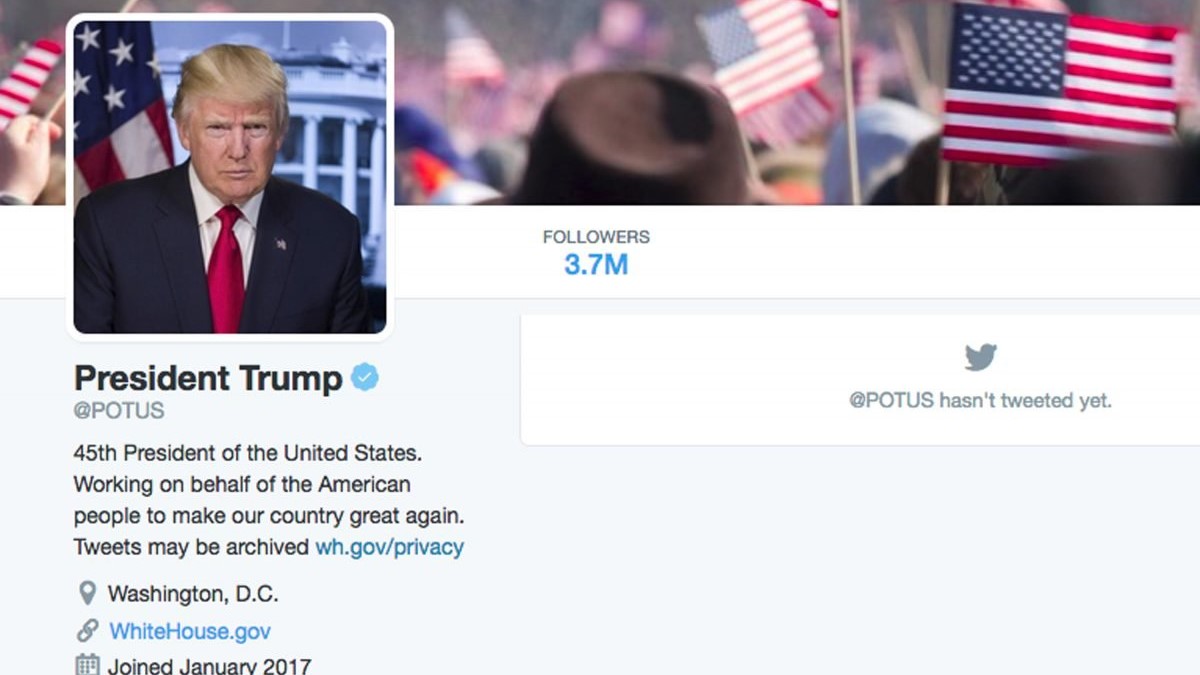 Here are the views of four News-Decoder correspondents on Donald Trump’s first days as U.S. president. For their biographies, you can consult our list of correspondents.

So far, Donald Trump the president is sounding much like candidate Trump. The big question is how much of the talk will turn into government action.

The most worrying aspect is his strong message around “America First,” which the new president promised will drive every decision on trade, on taxes, on immigration and on foreign affairs.

For economic policy, the focus has been on a prospective rise in protectionism and the halt it foreshadows to global trade and the benefits of post-war globalization.

But offsetting this are planned increases in fiscal spending, infrastructure investment and of course big cuts in corporate tax and the burden of regulation.

So is there a chance that as monetary policy runs out of steam, policies emerge from Trump’s government of billionaires, bankers and boardroom bigwigs that map out a new economic agenda?

It’s hard to think of anything on this scale in other parts of the world. Unless you remember that since the global financial crisis, another superpower has undertaken a government-led reform project to rotate its economy’s growth drivers away from exports towards domestic consumption.

That government, of course, is led by the Communist Party of China. And it is winning only plaudits for its efforts.

“Scales can and will fall from people’s eyes.”

I am much more interested in what Trump’s administration does than in what it says.

Since I am a journalist, teach journalism and believe deeply in ethical journalism’s mission of arming the public with accurate information, I will be watching closely to see whether Trump’s actions against the media will be as harsh as his words.

I’m not saying “sticks and stones may break my bones,” because you have only to look at the effects of bullying on social media to see how harmful words can be. And if you say often enough that all journalists lie and that the sky is blue when it’s grey, some people will believe you.

But scales can and will fall from people’s eyes.

At the same time, I hope journalists will not respond by re-framing their mission as one of advocacy. That is not our job. Our work might cause social change, but that can never be its purpose.

Perhaps it’s wishful thinking, but I am intrigued by the possibility that the rhetoric will have the unintended consequence of bolstering support for journalism that presents the facts, and that subscriptions in thoughtful newspapers, radio and other well-researched outlets will increase significantly.

“Trump’s tweets pointed to a need for rethinking an obsolete system.”

On November 6, 2012, Donald Trump fired off angry tweets that America’s electoral system had turned the United States into a laughing stock and given victory to the loser, Barack Obama.

“We should have a revolution in this country!” said one tweet.

Trump’s tweets were prompted by TV network reports, as results were still coming in, that Obama had won after capturing Ohio and 270 electoral votes.

Trump was wrong in asserting that Obama had lost the popular vote. Once the count was complete, it showed Obama ahead of his Republican rival by almost five million votes. In percentages: 51.1 percent to 47.2 percent.

A few days into the Trump presidency, the 2012 tweets merit mentioning because President Trump has been behaving as if he had won both the electoral college and popular vote.

In fact, he is leading a minority government. He won 46.1 percent of the popular vote, almost three million votes fewer than his Democratic rival, Hillary Clinton.

His 2012 complaint highlighted the peculiarities of a system that dates back 229 years, when the United States had just 13 states and the country’s founders made no provisions for a popular vote. That led, for example, to today’s quirky allocation of Senate seats. California, with a population of almost 40 million, gets two Senators, the same as Wyoming, with fewer than 600,000 people.

The Trump tweets of four years ago pointed to a need for rethinking an obsolete system.

He would not repeat them today.

(Bernd Debusmann is a former columnist for Reuters who has worked in Europe, Latin America, the Middle East, Africa and United States.)

“I have stopped hoping for the better.”

“I’m glad my father is not alive to see this creature come to power. Death has a few silver linings.”

That’s the message a friend sent over the weekend to my email inbox, which was already crammed with bad jokes, worried statements and all sort of analysis of the impact that the Donald Trump will have on the United States.

Virtually no one I know or like is a fan of Donald Trump.

I do not see how it could be otherwise. He lies and says either wrong or nasty things. Since assuming power, he has started making wrong moves, such as withdrawing from the Trans-Pacific Partnership.

More a coup de théatre than an act of substance, that decision highlights Trump’s determination to deliver on promises to return America to the old days of protectionism.

At times, as in his executive decision to minimize the economic impact of Obamacare until the law is repealed, he seems motivated by revenge — the revenge of those who are not reaping the benefits of globalization. Of those who do not want immigrants like me to come into the United States to land good jobs and to win a good standard of living.

At each turn, my inner optimism tells me he will change tack when faced with hard reality. But so far, nothing of the sort has transpired. So I have stopped hoping for the better.

He won the Republican nomination despite all odds, he won the White House even if he did not win the popular vote and he has started governing on the wrong foot. His inaugural address was full of platitudes from his campaign; he has locked horns with the media over matters of minor importance. Was it one million or half a million people? Was it raining or pouring?

It is going to be four difficult years. The United States could take a step backwards on civil rights; it could start a fight with China or other trading competitors; it could take a back seat on the international stage and become a puppet of Putin; it could punish poor people by making it more difficult for them to make ends meet.

I do not see anyone benefiting from these policies, including those who voted for him.

A silver lining? As a relatively new citizen, I am very proud of the women who marched in Washington. I continue to want to believe that this country represents one the best examples of democracy. Please do not prove me wrong.

(Tiziana Barghini was a Reuters correspondent and editor in Europe and the United States for more than two decades.)