Why Saudi Arabia-Qatar tensions are so important

The region is energy-rich, torn by conflict and at the center of a struggle between Saudi Arabia and Iran. All reasons why the blockade of Qatar matters. 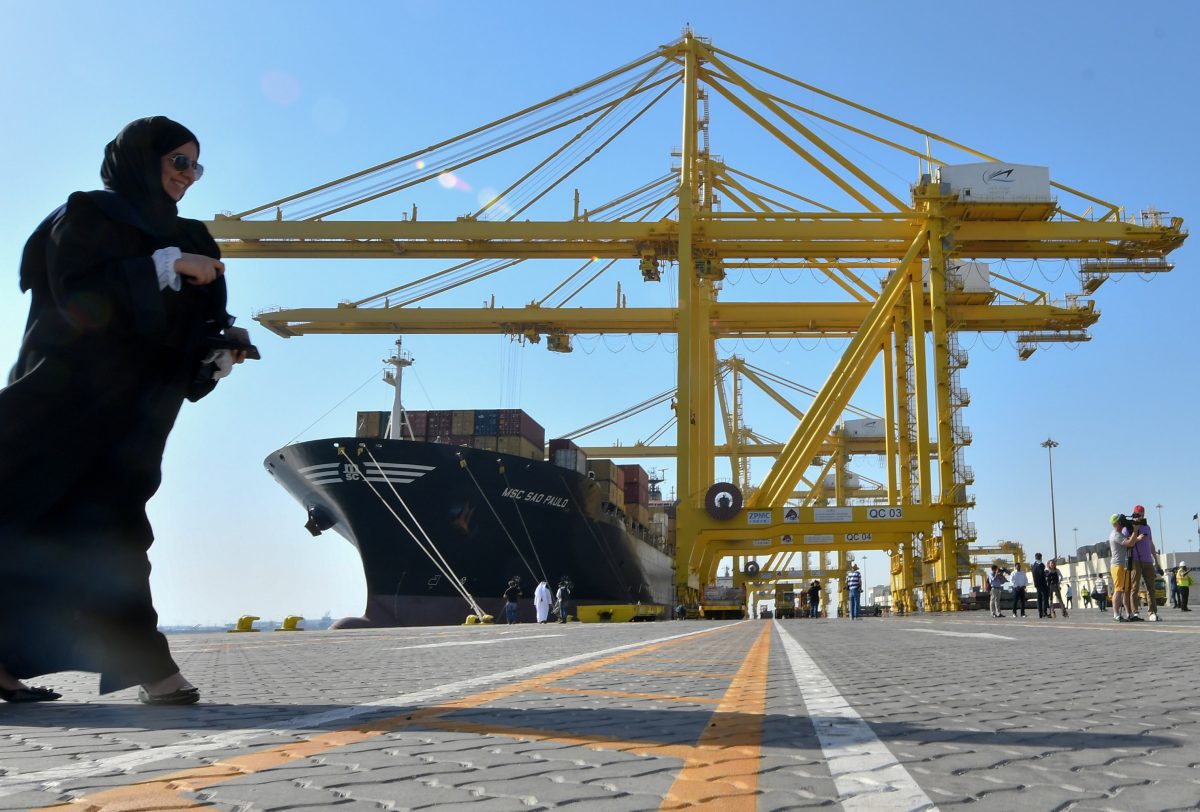 The region holds about half of the world’s oil reserves, has the largest natural gas field on Earth and hosts a massive U.S. Air Force base that backs an international fight against terrorism.

It has been torn by armed conflict for decades, sucking U.S. troops into wars that have spilled over porous borders, and is the epicenter of a dangerous split between Islam’s two main branches that pits Saudi Arabia and Iran against each other in a series of proxy wars.

All good reasons to pay attention to a dust-up in the Gulf between Saudi Arabia and its allies on the one hand, and Qatar on the other.

On June 7, Saudi Arabia and allies including Bahrain, Egypt and the United Arab Emirates (UAE) cut diplomatic ties with Qatar and imposed trade and travel bans on the peninsular country.

Saudi Arabia and its allies followed up on June 23 with a 13-point ultimatum demanding that Qatar close its al-Jazeera broadcaster, scale back cooperation with Iran, close a Turkish military base and sever ties with groups such as the Muslim Brotherhood.

What’s behind this escalating spat between Muslim-majority nations with huge oil and gas reserves that have made their nations among the world’s richest?

Qatar is a small peninsula in the Gulf region that shares a southern border with Saudi Arabia and juts into the Persian Gulf.

The nation was home to fishermen and trading settlements in the 18th century and was controlled by nearby Bahrain before becoming a British protectorate.

The emirate gained independence in 1971, two decades after the discovery of large Qatari oil reserves that have funded its rapid economic development. Qatar has the world’s third largest gas reserves and is the leading exporter of liquefied natural gas.

Qatar’s plentiful natural resources give it outsize significance in the global economy and in regional relations. It was even chosen to host the 2022 World Cup football competition — testimony to its global ambitions and rising profile.

What is Qatar’s relationship with other Gulf countries?

Qatar has longstanding border disputes with Saudi Arabia and Bahrain. Both countries, along with the UAE, withdrew their ambassadors from Qatar in 2014 on the grounds that the emirate was interfering in their internal affairs.

Enriched by oil and gas sales, Qatar has carved out a role in regional and global affairs that at times has been at odds with Riyadh’s determination to retain a pre-eminent position.

In 1996, Qatar launched the news broadcaster al-Jazeera, accused by critics of siding with opponents of entrenched regimes during the Arab Spring that spawned uprising in nations across the region. Saudi Arabia, home to the holy city of Mecca, views the broadcaster as undermining its influence in the Arab world.

Qatar has not demonized Iran, Saudi Arabia’s geopolitical and sectarian rival, or Iranian-sponsored militant groups such as Hezbollah in Lebanon.

Earlier this month, News-Decoder correspondent Jonathan Lyons wrote that the real target of the Saudis and its allies is not the small, gas-rich emirate but the regional powerhouse that is the Islamic Republic of Iran.

What about Saudi accusations that Qatar supports terrorism?

Saudi Arabia and its allies have accused Qatar of backing terrorists in Syria and elsewhere, a charge that was repeated recently by U.S. President Donald Trump.

Qatar has ties to a number of militant groups that are funded or close to Iran, including Hamas in the Gaza strip and Hezbollah in Lebanon.

Doha has a history of funding the Palestinian organization and has sheltered Hamas militants on its soil.

Qatar has relations with Hezbollah, a Shia Islamist organization in Lebanon that emerged with Iran’s support during the Israeli occupation of Lebanon in the 1980s. Hezbollah forces are backing Syrian leader Bashar al-Assad in his fight against militants supported by Saudi Arabia, the United States and other countries.

Doha has hosted secretive meetings between representatives of the United States and the Taliban of Afghanistan.

Qatar maintains relations with the Muslim Brotherhood, a transnational group that advocates regime change in Sunni autocracies and which Saudi’s regime considers a threat to its absolute monarchy.

For Saudi Arabia, therefore, Qatar’s ties to Iranian-backed militant organizations means it is a traitor in Riyadh’s struggle against Tehran for regional domination. That struggle has erupted in a devastating proxy war in Yemen pitting forces backed by Saudi Arabia and Iran against each other.

What is Qatar’s relationship with the United States?

Qatar has a peaceful, cooperative history with the United States.

It is home to the largest U.S. airbase in the Middle East, which American forces used during both the Gulf War and the Iraq War.

But Trump, to the consternation of the Pentagon and the State Department, has echoed Saudi Arabia’s criticism of Qatar, raising questions whether there has been a shift in Washington’s traditionally even-handed relationship with Riyadh and Doha.

Critics of the new U.S. leader point out that while he has successful business connections in Saudi Arabia and the UAE, he has no such ties in Qatar.

The blockade: What, who and why?

On June 7, Saudi Arabia, Bahrain, Egypt and the UAE accused Qatar of having ties with terrorist organizations, including the Islamic State, and of funding fundamentalists.

The four nations, soon joined by Yemen, the Maldives and one of Libya’s ruling factions, cut trade and travel ties, barred Qatari citizens from their territories and kicked out Qataris. The blockade was backed by Trump.

Among the many unanswered questions is whether Washington will jeopardize its ties with Qatar — and its air base there — or, as several ministers in Trump’s cabinet have advocated, act as a mediator to avoid an escalation of tensions in the volatile and energy-rich Gulf.

The biggest question mark is whether this crisis will blow over, as others have done in the past, or spin out of control and erupt into armed conflict in an energy-rich region already torn by strife and at the heart of global efforts to combat terrorism.