After genocide, Rwanda needed a judicial system that fit the violence committed. I discovered a unique court system fostered reconciliation. 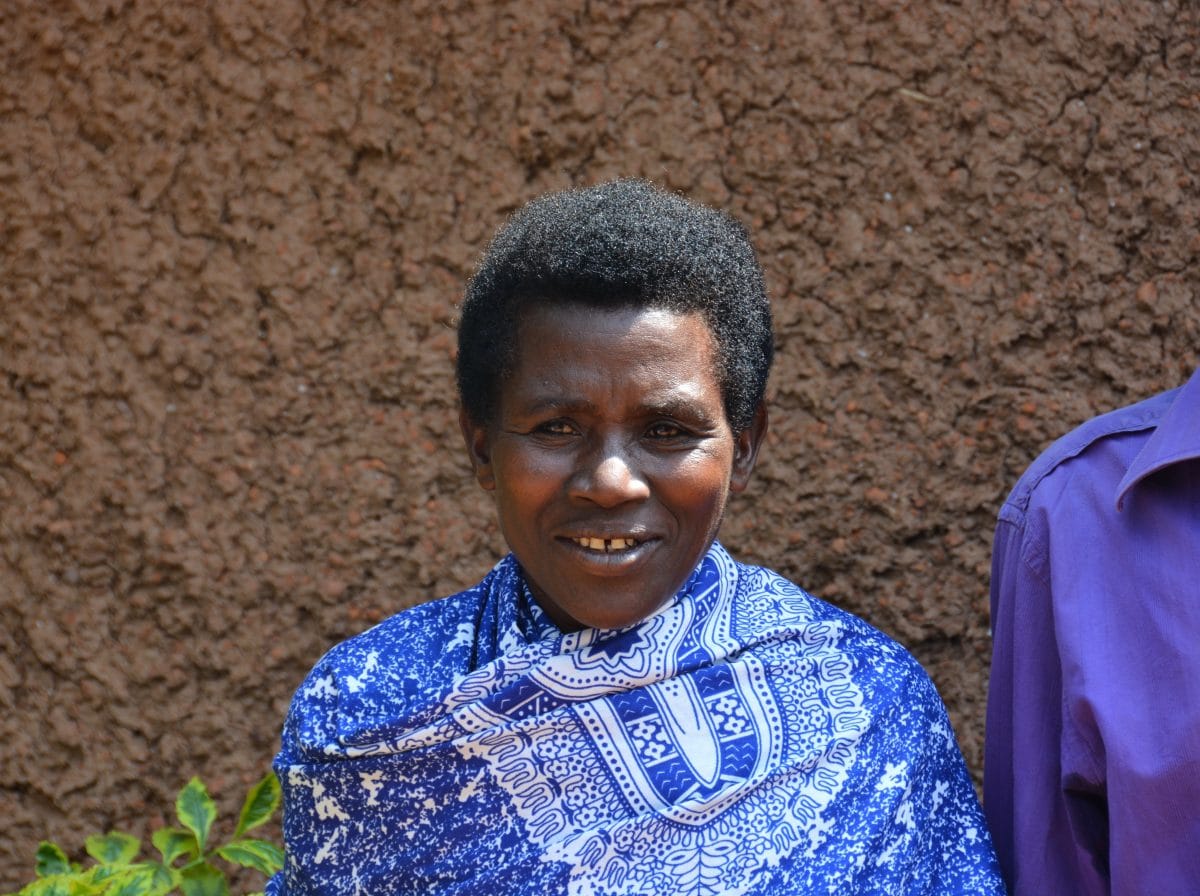 This April marked the 25th anniversary of the Rwandan genocide, when nearly one million people from the Tutsi community were slaughtered by ethnic Hutu extremists.

In the summer of 2016, I traveled to Rwanda, and the more I came to know the Rwandan people, the more unfathomable the genocide became. Although I saw inspiring first-hand examples of reconciliation during my visit, I wondered how deep this went beneath the surface.

I decided to research the Rwandan judicial system to see what was really happening.

After the genocide, Rwanda struggled to find a judicial system that could scale to the degree of violence committed. By the end of the genocide, 120,000 people had been transported to prisons, overwhelming the capacity of the facilities.

In the traditional judicial system, it would have taken more than 100 years to complete the trials of those charged with genocide.

The organizers and leaders of the genocide were tried through the International Criminal Tribunal for Rwanda. But the nation sought a different system to handle the far larger number of lower-level perpetrators. They wanted a system that took into account the degree to which those charged had participated in violence.

In 2001, the government turned to the nation’s traditional Gacaca system of community justice. This system is used in rural areas to resolve local disputes and emphasizes harmony over punishment.

Authorities modified the Gacaca courts, making them more formal than the more informal arrangements of the past and investing them with the authority to mete out punishment and to require community participation.

I set out to examine the role of the Gacaca courts and to assess their work in the reconciliation process.

I interviewed Carl Wilkens, a pastor who, according to him, was the only American to stay in the country during the genocide. He spoke highly of the country’s ability to come to terms with its past and said the Gacaca courts had been a huge success.

My next interview was with Margaret Butler, the founder of the Rwandan non-profit Komera. Butler explained that the courts helped facilitate genuine forgiveness. She said the need to forgive came from an inability to live a life full of hatred but also from the prominence of the Catholic faith in Rwanda and its emphasis on forgiveness.

From my research, interviews and understanding of the Gacaca courts’ objectives, I ultimately came to the view that the tribunals did serve the purpose of bringing justice and reconciliation to the nation.

Communities agreed on a common version of the past.

The courts sought to localize justice by encouraging the active participation of local communities, and thereby fulfilled their first objective: “To give people the means to solve their own problems.”

The courts processed cases far more efficiently than the International Criminal Tribunal. The ICT has completed 75 cases since 1997 with an annual budget of US$200 million. In contrast, the Gacaca courts processed nearly two million cases with a total budget of about $55 million, satisfying their second objective: “Speed up the genocide trials.”

Its third objective was to “establish the truth about the genocide.” This entailed developing a collective memory, or shared interpretation, of the past. For each case, communities came together, asked questions, shared evidence, listened to stories, decided consequences and ultimately settled on a common version of the past.

The fifth objective — “to reconcile the people of Rwanda” — was also met: 98 percent of participants believed the courts were an essential step towards unity and reconciliation. Those who believed Gacaca would facilitate sustainable peace increased to 97 percent in 2006 from 91 percent.

Gacaca courts could be used to facilitate peace elsewhere.

There were many who doubted testimony and struggled to trust others, but trust and reconciliation do not happen overnight. General trends in public sentiment illustrated overall faith in what was widely considered a well-thought out system.

The courts’ success in fostering reconciliation in Rwanda provides a model for other communities.

Crucial aspects of the Gacaca courts could be used to facilitate peace and forgiveness in other parts of the world, including open dialogue, a willingness to listen to others, a focus on ensuring local elected officials handle local affairs and an emphasis on achieving harmony rather than punishment.

By involving the local population, the courts allowed communities to agree collectively on a common truth, setting a precedent that could be used on a global scale to address a variety of international conflicts, including genocide.

Isabella Whelan is in her final year at Greens Farms Academy in Westport, Connecticut. She plays soccer in her free time and enjoys traveling. She leads the Komera club, which funds girls education in Rwanda. She is interested in pursuing Global Studies and Environmental Science when she attends Colby College in the United States next fall.