Rugby a rare source of unity as Brexit sows division

Ireland’s rugby team has a history of persevering through conflict. As Brexit reopens old wounds, rugby unites players and fans across borders. 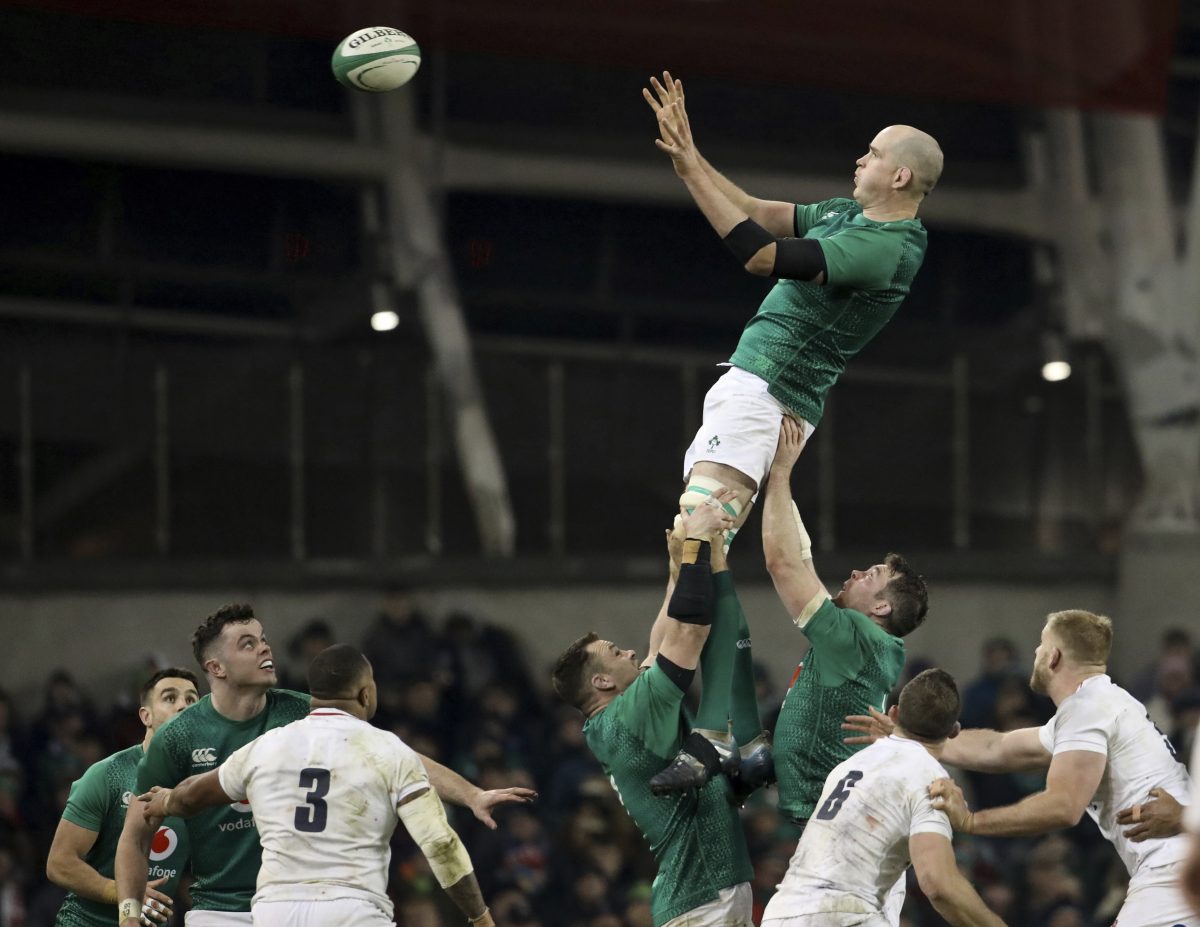 Rugby has succeeded where politicians and statesmen have long failed — by transcending a border that divides Ireland from the United Kingdom and which now stands as the main obstacle to Britain’s exit from the European Union.

First, some background. Catholic Ireland and mostly Protestant Northern Ireland stand on opposite sides of a border that has been peaceful since 1998 but which could again fan sectarian conflict after Brexit.

The proposed Brexit agreement reached between Britain and the EU offers a “backstop” that would ensure no hard border on the island to the west of England, Wales and Scotland. But hard-line Conservative politicians in London don’t want to divide Northern Ireland from the rest of the United Kingdom.

Cue the sport of rugby union.

Sports can succeed where politics fails.

Since 1875, a combined rugby national side has represented both the Catholic Irish Republic and the predominantly Protestant, British-ruled six provinces of Northern Ireland.

There have been inevitable tensions, but like the single team representing North and South Korea at the recent Winter Olympics, Ireland’s rugby squad is proof that sport can succeed where politics fails.

Named after an English school that drafted the original rules of the game, rugby is essentially a running, passing and kicking sport with affinities to American football, albeit with more or less continuous action during which the ball must be passed backwards prior to touchdowns.

In Ireland, it ranks fourth in popularity behind the uniquely Irish sports of Hurling and Gaelic Football, and soccer. But unlike soccer, players from Ireland and Northern Ireland play on the same national side.

“Rugby gave us sanity and unity.”

The tortured history of Britain’s oldest colony includes 30 years of religious and sectarian violence that cost more than 3,600 lives before the 1998 Good Friday Agreement.

But even at the height of The Troubles, Dublin continued to host international rugby matches.

Scotland and Wales cancelled scheduled visits in 1972, a year in which more than 100 British soldiers were killed. Irish rugby authorities pessimistically assumed England would not travel in the following year for the opening match in the annual Five Nations championship involving England, Scotland, Ireland, Wales and France.

Instead, England fulfilled its obligations, losing 18-9 at Lansdowne Road.

England captain John Pullin then won Irish hearts at the after-match dinner. “Well we might not be any good,” Pullin said. “But at least we turned up.”

Willie-John McBride, the Ireland captain in 1973, hails from the north. Because of threats to his life during his playing days, he had an armed guard standing all night outside his hotel door before a Five Nations match.

“Rugby gave us sanity and unity beyond the madness,” he said.

With Brexit looming, fears over the border.

Now, with Britain poised to leave the EU on March 29, there are real fears that a hard border could be reimposed between the two countries and reignite the violence that has haunted the island.

While politicians struggle to find a way to uphold the Good Friday Agreement that will accommodate conflicting views on the terms of Britain’s withdrawal, Irish rugby supporters look forward with real optimism to the World Cup in Japan later this year.

Ireland have under-performed in previous tournaments. But, despite losing their opening game to England last Saturday in what is now the the Six Nations championship after the addition of Italy, they are the world’s second-ranked side with, for the first time, world class players in all the key positions.

Unlike soccer (the only truly global football code), rugby’s rules are complicated. Players as well as spectators can be confused by referees’ varying interpretations.

New York theatregoers were granted an opportunity last month to watch six actors tackle 62 roles in an Irish play celebrating an unforgettable afternoon in 1978 when an upstart rugby union team representing the province of Munster defeated the New Zealand All Blacks, acknowledged then as they are now as the world’s top side.

No Irish side had previously beaten the All Blacks, and none would again until the national team won in Chicago in 2016 before a crowd of overwhelmingly Irish supporters, a victory duplicated in Dublin last year to give Ireland two wins in three games over the world champions.

The 2000 play “Alone It Stands” was reviewed by New Yorker magazine critic Elizabeth Vincentelli, who said matters of life and death arose “as if to provide metaphysical scope.”

“Or maybe it’s to give theatregoers who don’t know anything about rugby something to chew on — basic knowledge of the rules and traditions is not strictly necessary here, but it helps,” she concluded.

(Click here for a story by John Mehaffey explaining rugby.)