Rising sales of electric vehicles show they are here to stay

More needs to be done so electric vehicles can reach their potential to reduce carbon emissions. But surging sales show they are here to stay. 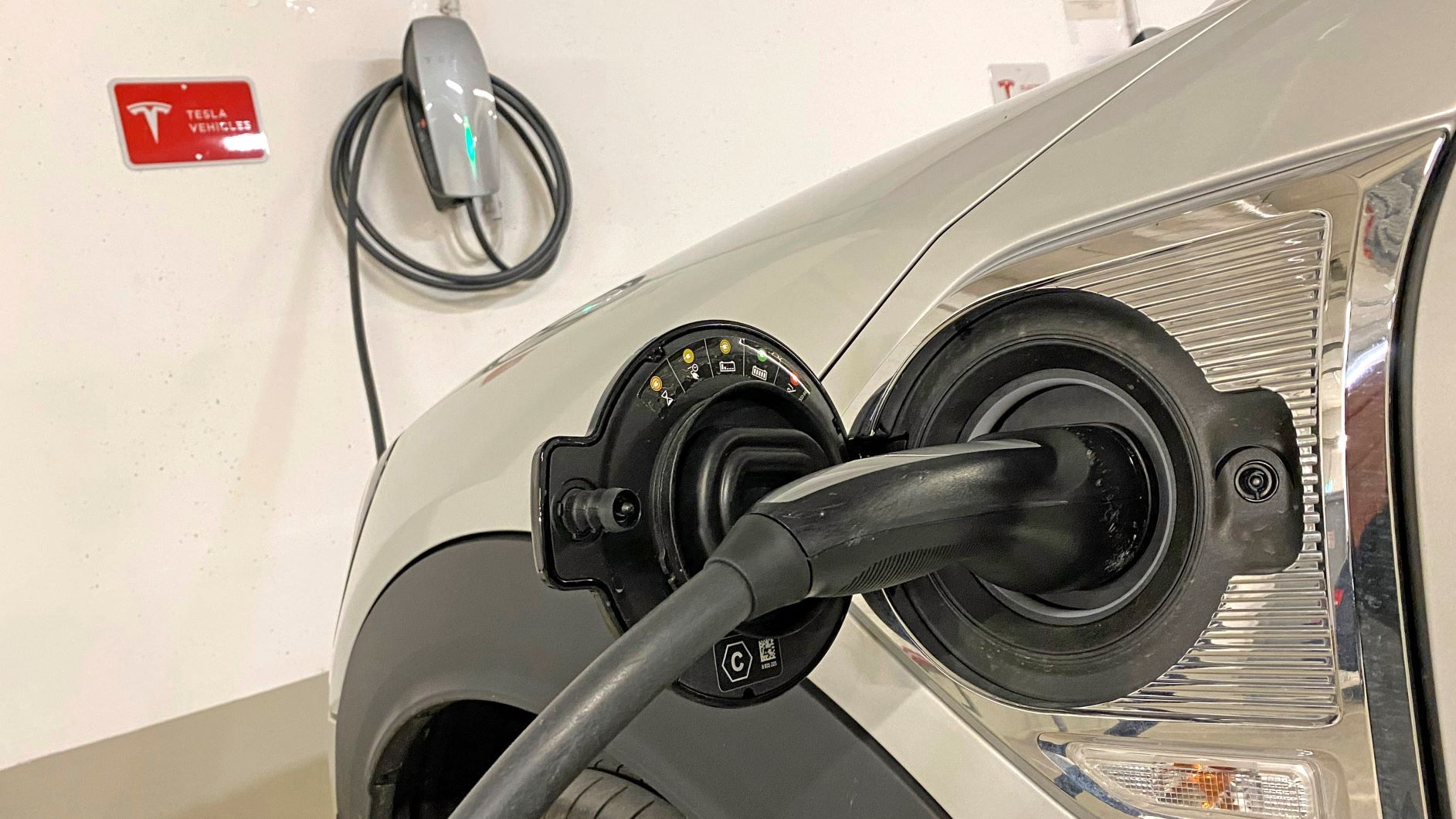 Electric cars are flying off the world’s shelves like there is no tomorrow. Most auto manufacturers now offer at least one full-battery model and a hybrid version, and some have even declared their aim of going fully electric within a decade or two.

Far from suffering along with the rest of the world’s economies due to COVID-19 effectively closing down normal world commerce, sales of electric vehicles (EVs) not only bucked the trend but accelerated through it, surging more than 40% year-on-year to a record three million new registrations in 2020, while those of internal combustion engined (ICE) models fell 6%.

There are a multitude of reasons for the boom in EV and hybrid sales. They include government subsidies, legislation governing new ICE vehicle sales and emissions limits, rising EV ranges, expanding charging infrastructure and gradual cost reductions.

But there can be little doubt the pandemic not only provided hard evidence of the major improvement in urban air quality and slump in global carbon emissions during the various lockdowns and travel bans. It also underscored the interconnectedness and mutual responsibilities of nations and communities within them.

Before the pandemic, climate change may have been more of a concept than a reality to many despite the sharp increases in floods, fires and droughts, and the carbon reductions of the 2008-09 world recession may have been a distant and fading memory. But the unprecedented impacts of the pandemic showing the world as a sum of its parts rather than a series of disconnected entities brought it sharply back into focus.

Declarations by various governments that they intend to “build back greener” from their decimated economies will have added fuel to the fire.

Carbon emissions from transport vary enormously from country to country and region to region, but are broadly credited with producing over one quarter of the global total. So they are a prime target for action, whether through electrification, biofuels, engine efficiencies, alternative fuels such as hydrogen, travel reductions or simply getting off four wheels and on two.

This is a fraction of the hundreds of millions of gasoline and diesel-engine vehicles already on the roads and likely to remain there for decades, regardless of any looming bans on sales of new ICE models. But the growth is exponential.

A report last month from the International Energy Agency — Global Electric Vehicle Outlook 2021 — showed sales of electric vehicles in the first three months of the year up 2.5 times from the same, mostly pre-COVID period of 2020.

It also predicted the number of electric cars, vans, trucks and buses in the roads globally would erupt to between 145 million and 230 million by 2030, depending on the levels of climate ambition both declared and actually achieved by the more than 190 signatory nations to the 2015 Paris Climate Agreement.

There is no question that electrification facilitates the advent of automated or driverless cars. But what impact they might have on vehicle numbers and emissions and how long they will take to gain general acceptance is open to question — although initial acceptability is likely to be higher among younger people.

Automakers had collectively some 370 electric car models on offer globally last year. Companies making 18 of the top 20 models, accounting for 90% of global auto sales, have said they intend to both add more EV models and expand into electric-powered light freight vehicles, with road freight a major target market for electrification

The future is clearly visible.

According to the IEA report, the swap-out to electric transport could cut greenhouse gas emissions by between one third and two thirds in 2030 compared to business as usual,  depending on whether countries meet or raise their climate ambitions.

But that is only part of the story.

A wholesale switch to electric vehicles would by its nature slash carbon emissions from transport. But the picture is far less clear if more fossil fuels are burned to generate the extra electricity needed to recharge the batteries. And that leaves well to one side questions over the rare earths needed to make the batteries, the carbon emitted to mine and refine them, and what use is made of the power packs once their efficiency has been depleted over time.

Similar questions hover over the development and expansion of hydrogen fuel cells, which can power vehicles while emitting water. Such cells are an alternative to electricity, but currently they are uncommercial except in countries like Iceland which have vast quantities of clean, geo-thermal power to produce the hydrogen.

Leading automakers agree that while they have firm goals to go electric as soon as possible, the rate of change will vary hugely depending on countries’ access to clean electricity.

Germany’s Volkswagen, whose public image was shattered in 2015 when it was exposed as having deliberately falsified emissions data from its diesel-powered vehicles, has vowed to go “climate-neutral” and said it will take up to “two car model lifecycles” to achieve that goal.

But automakers accept that the future is clearly visible. While events and circumstances may accelerate or impede progress at different times in different countries, the momentum makes a conversion to EVs unstoppable, as does its target audience — the young who will have to live with the consequences of the climate change that is already in the pipeline.

As Tom Burke, chairman of influential environmental think tank E3G, summed up: “The young don’t need to be sold the idea. They already get it. They can see what their parents have done to the planet, and they want none of it.”

1. How has the COVID-19 pandemic made the reality of climate change more apparent to people?
2. In what ways can electric vehicles contribute to carbon emissions?
3. Would you consider buying an electric vehicle? 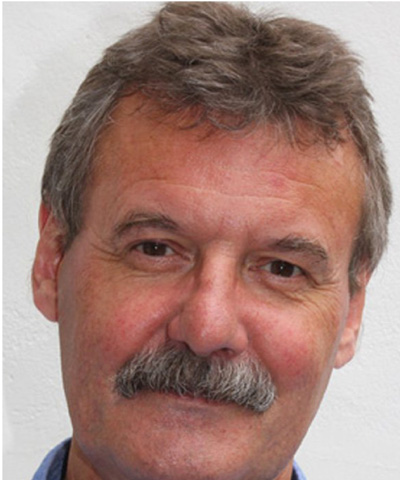