Refugees give back to European nations that took them in

The EU has been criticized for inconsistency towards asylum seekers. But some European nations have admitted refugees — who are now paying back. 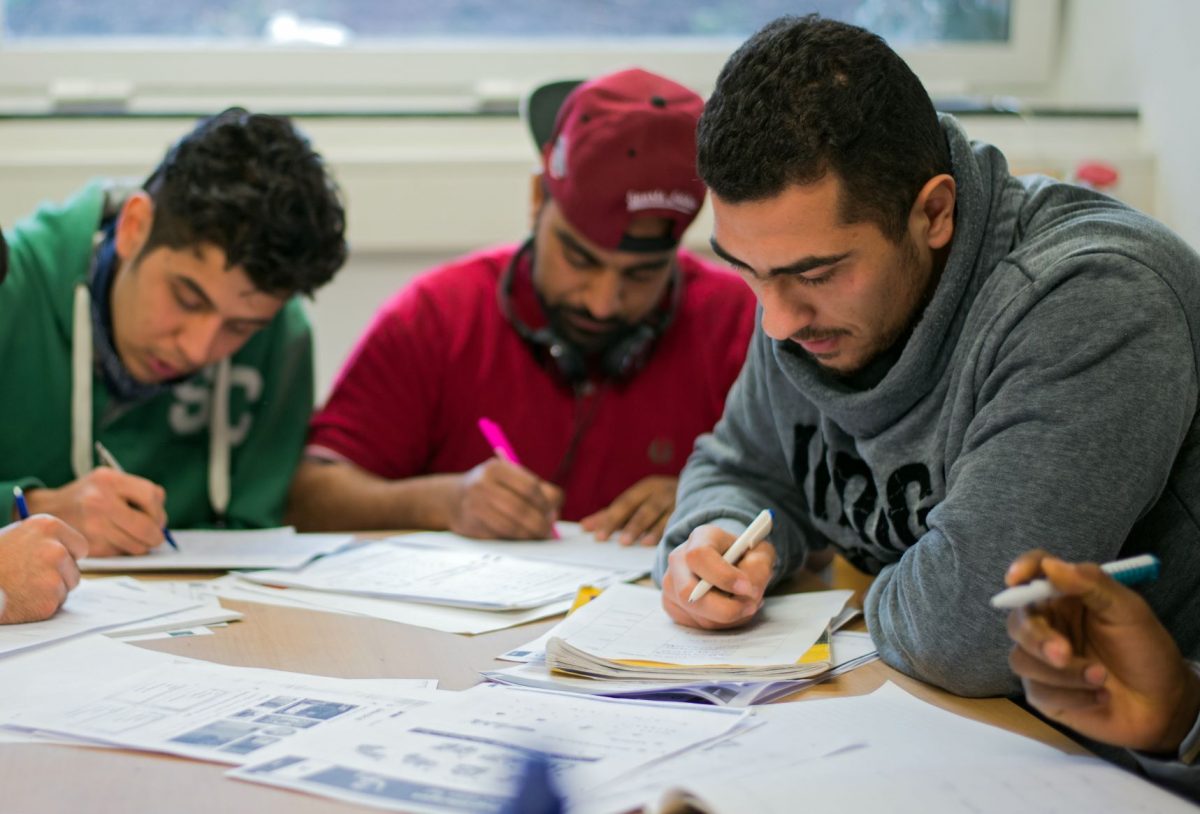 The  grand hall belonged to an Austrian government ministry, but the audience that night were all members of the Afghan community. One by one, Afghan students went up on stage to receive prizes, and the Festsaal rang out with the applause of their proud parents.

Many were getting school leavers’ prizes. One young woman was being recognised for finishing a Chamber of Commerce course that would allow her to open her own restaurant. The levels of achievement varied, but under the chandeliers, the Afghans were honouring every one of their young people who had passed an exam in Vienna.

The keynote speech was given by Mojtaba Tavakoli. As a teenager, he fled the Taliban, and he lost a brother on the treacherous sea crossing between Turkey and Greece. Fostered by Austrian scientists, this young refugee who had had only elementary education in Afghanistan had just finished a Bachelor of Science degree in molecular biology at the Medical University of Vienna.

“Dream big,” he told his fellow students. “I have a dream that one day someone from our community will win a Nobel Prize.”

The awards ceremony took place in 2017. I keep in touch with Mojtaba. We have a deal: when he wins the Nobel Prize, he will give me the first interview. Today he is doing a PhD in neuroscience, which will have implications for degenerative disorders such as Parkinson’s disease.

That evening celebrating Afghans’ achievements illustrated both the determination of the new arrivals, many of them refugees, and the commitment of the host society to help them integrate.

In 2015, when more than one million asylum seekers arrived in Europe, German Chancellor Angela Merkel famously said, “Wir schaffen das” (We will manage this). The refugees were fleeing war and persecution in Syria, Iraq, Afghanistan and countries in Africa. Germany topped the list of European Union countries that took them in, followed by Sweden, France, Italy and Austria. 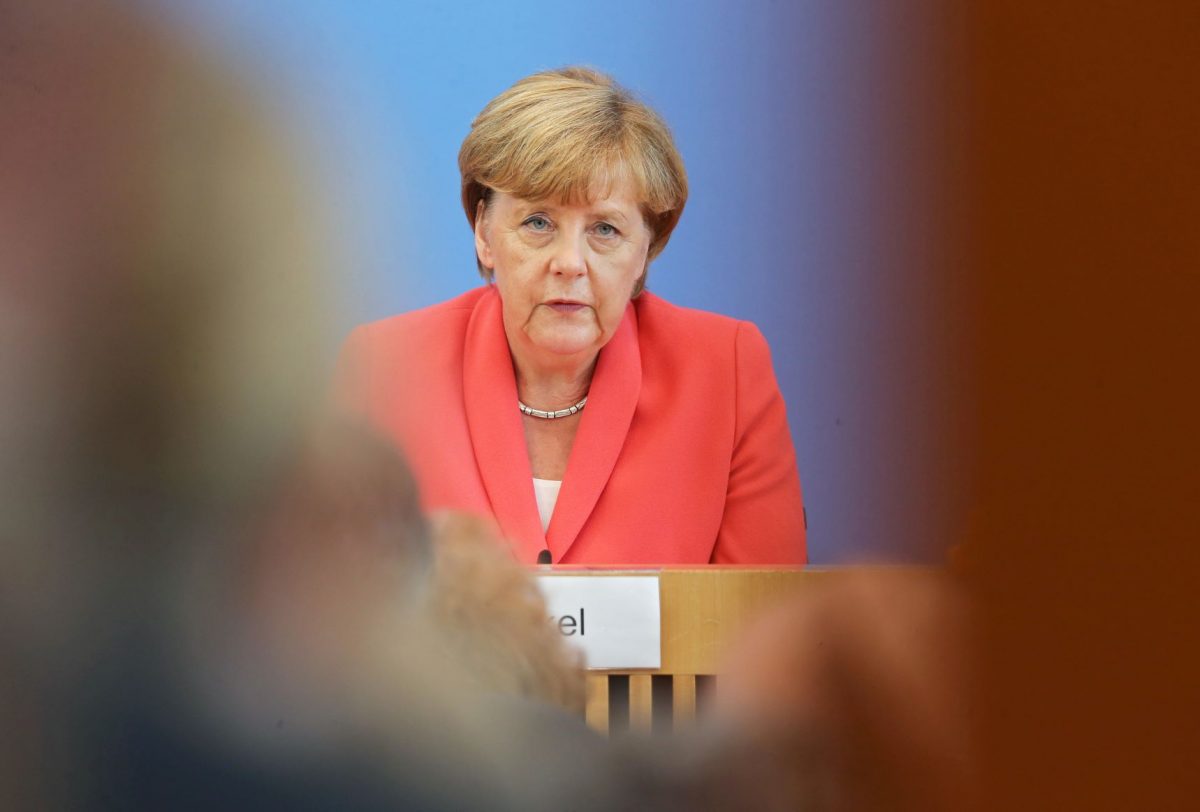 The city of Vienna had a strong post-war record of welcoming refugees. A civil servant in the town hall showed me an immigration graph, with spikes in 1956 (Hungarian Uprising), 1968 (Prague Spring) and the 1990s (Balkan wars). When the graph peaked again in 2015, Vienna went into high gear to integrate the newcomers, for example with free German classes. Now, as the refugees start to make their own way in life, Austrian government support is tailing off.

Compared with Austria, neighbouring Hungary was less welcoming to refugees. The government of Viktor Orban threw up a fence to keep asylum seekers out and in 2016 encouraged citizens to vote “no” in a referendum on Hungary taking its EU quota of refugees (low turnout invalidated the vote). Only now has Hungary dismantled the “transit zone” at its border with Serbia, where it was holding 300 asylum seekers in metal containers, and allowed them out into open refugee centres.

Lamenting the lack of generosity to refugees, the now-retired Bishop of Vac, Miklos Beer, attributed it to Hungary’s Communist past and the fact that Hungarians themselves were not well off. In fairness, not all Hungarians approved of the government’s tough approach.

Many refugees are now giving back to European nations.

Across Central Europe, the legacy of Communism has tended to be nationalist conservatism. On top of Communism, countries that were once part of Yugoslavia are still recovering from the devastating wars of the 1990s. They have plenty of their own problems.

The response of new EU member Croatia to refugees has been interesting. On the one hand, as a gatekeeper of the EU, Croatia has received bad press for brutally pushing back asylum seekers trying to get in over the border from Bosnia and Herzegovina. On the other hand, Croatia has welcomed more than 900 refugees and proved that for people looking for a safe home, it does not have to be Germany or Austria.

Some refugees I met in Zagreb had initially tried to settle in Austria and been sent back to Croatia under the EU’s Dublin Regulation, which determines which state should consider an asylum seeker’s case. They had tried to learn German and put their hearts into new lives in Austria, only to find themselves starting from scratch again in Croatia.

Ali Noghandoost, an Iranian Christian, was in this position. He told me he had cried for three days when he was sent back from Austria to Croatia, but his brother, who was allowed to stay in Austria, sent him a text from the Bible about Lot’s wife. Ali interpreted this as meaning he should not look back, and he is now a successful sports coach in Croatia.

As for Poland, the country may be conservative, but it has liberal islands, such as the city of Gdansk, cradle of the free trade union Solidarity in Communist times. Mayor Paweł Adamowicz took a lead in promoting tolerance and welcoming refugees until he was assassinated in 2019 by a Polish criminal with a grudge against him.

Gdansk continues to be inclusive, and the refugees who have settled there are giving back to the community that has accepted them. Through the COVID-19 crisis, a women’s group led by two Chechen sisters has been sewing personal protective equipment for the city’s Medical University.

“We Chechens have seen a lot of death,” one of the sisters told me. “When I heard how people were dying in Italy and Spain, I couldn’t sleep. I thought, ‘Are we again going to see helpless people dying?’ My sister said, ‘We will sew day and night’. And so we started making masks.” 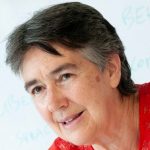