The World Heath Organization has declared the new coronavirus a global public health emergency. What does that mean? And what are the dangers? 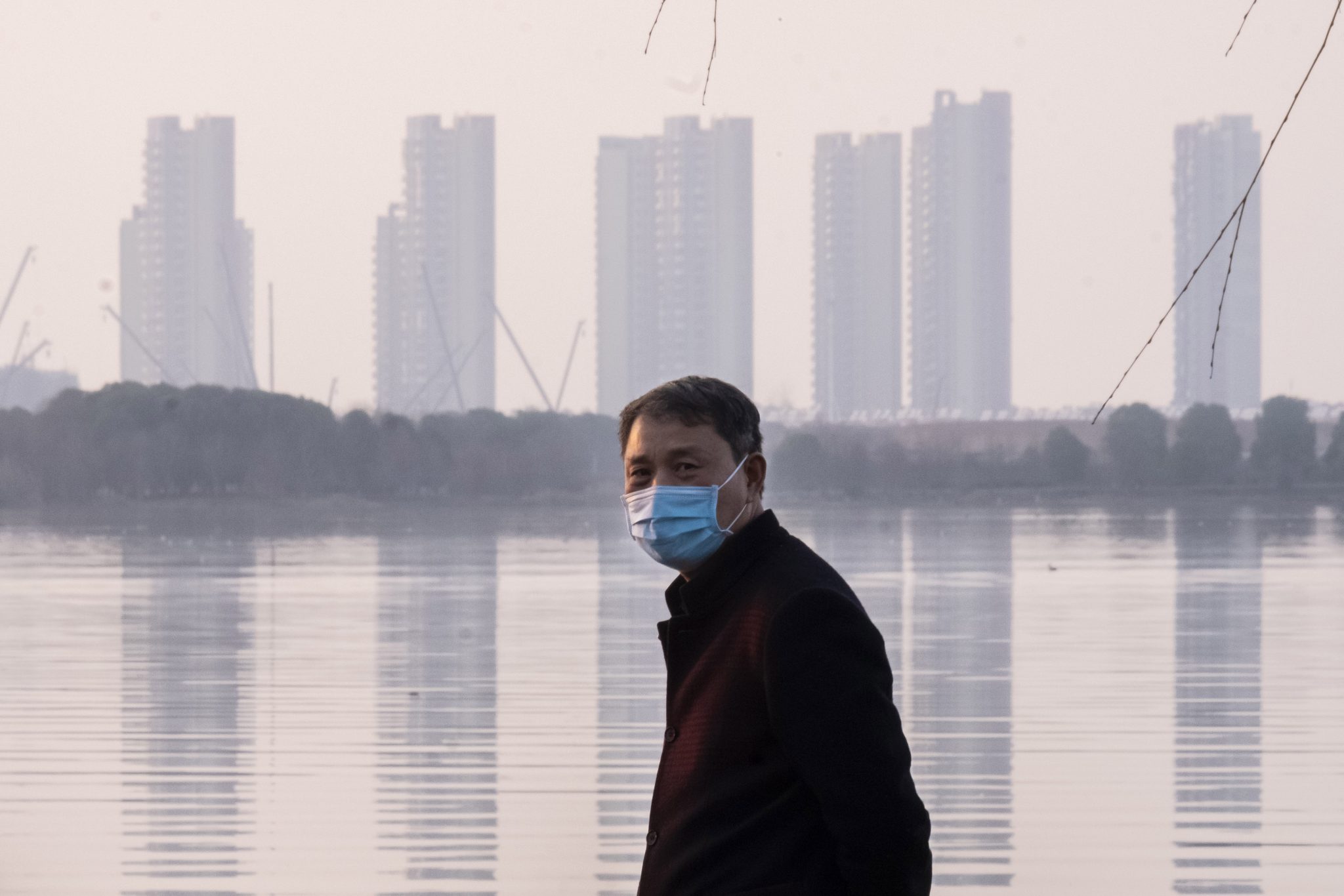 A man stands along a river in Wuhan, China, the epicenter of the coronavirus outbreak, 20 January 2020 (AP Photo/Arek Rataj, File)

But what does it mean when the world’s chief medical officer declares a public health issue to be a matter of international concern? What criteria must be met for a PHEIC to be declared, what measures can the WHO take and who does the declaration affect?

What is a PHEIC?

When a serious global public health risk like the coronavirus arises, the WHO convenes an Emergency Committee of international experts in infectious diseases. The committee provides information to the WHO’s director-general, who then decides whether to declare a PHEIC.

A PHEIC can be declared when the Emergency Committee determines that there is a high risk of a disease spreading internationally and that a coordinated international response may be needed.

Upon declaration of a PHEIC, the WHO is authorized to develop recommendations and facilitate an international response to the outbreak.

In the case of the coronavirus outbreak, the Emergency Committee first met on January 22 and again on January 30. In its second meeting, the committee agreed that the outbreak met the criteria for a PHEIC. WHO Director-General Tedros Adhanom Ghebreyesus issued a PHEIC declaration that same day.

The policies around PHEICs are relatively young and were established under the 2005 International Health Regulations (2005 IHR), which were introduced after the 2003 SARS outbreak that infected 8,000 people and killed almost 800.

The predecessor to the 2005 IHR was the 1951 International Sanitary Regulation, which was replaced by the International Health Regulations in 1969. The latter were fairly narrow, aimed primarily at monitoring and controlling six serious infectious diseases: cholera, plague, yellow fever, smallpox, relapsing fever and typhus.

The 1969 regulations were limited in scope, and many countries were reluctant to promptly report outbreaks due to concerns that devastating travel and trade restrictions might be imposed. Those shortcomings fueled calls for reform.

The 2005 IHR addressed those concerns in two, key ways: by broadening the regulations to cover existing, new and re-emerging diseases, and by including a mandate to “prevent, protect against, control and respond to the international spread of disease while avoiding unnecessary interference with international traffic and trade.”

The regulations came into force in 2007 for all 194 WHO member states. Since then, six PHEICs have been declared: the 2009 Swine flu outbreak, the 2014 polio outbreak, the 2014 and 2019 Ebola epidemics, the 2016 Zika virus epidemic and now the novel coronavirus outbreak, which originated in China and as of writing has infected more than 17,000 people and killed more than 360.

The effect of a declaration

The 2005 IHR require states to notify the WHO of events that may constitute a PHEIC and to respond to requests to verify information about the event.

The 2005 IHR also empower the WHO to make recommendations for an appropriate public health response. The recommendations may target the country or countries affected by the emergency, other states and operators of international transport systems. The WHO’s recommendations are meant to be time-limited and risk-specific in nature.

In the case of the new coronavirus, the WHO is helping facilitate the development of a vaccine, which is already underway. Tedros has insisted that there is no reason for the WHO to impose travel and trade restrictions.

Gostin agrees that “draconian” restrictions are not needed. Rather, the goal is to maximize public health efforts while limiting the interruption to travel and trade.

There are limits to the authority of the WHO, according to Ross Upshur, head of Clinical Public Health at the University of Toronto Dalla Lana School of Public Health. PHEICs are “largely symbolic,” he says.

The IHR include no mechanism to force compliance with the WHO’s recommendations. But the “potential consequences of non-compliance are themselves a powerful compliance tool,” the IHR’s FAQ page warns.

Public health is only one of the factors at play in the declaration of PHEICs.

“It is very clear that politics, sovereignty and economics impact whether a PHEIC is called,” said Lawrence Gostin, director of the WHO’s Collaborating Center on National and Global Health Law at Georgetown University in Washington D.C.

The ongoing Ebola crisis in the Democratic Republic of the Congo has highlighted this complexity. Even after the criteria for declaring a PHEIC were met, the WHO had to weigh the risk that a PHEIC declaration would create further political instability in the underdeveloped, export-dependent country. Almost a full year passed between when the first Ebloa cases were reported and when Tedros declared a PHEIC.

In the case of the new coronavirus, a PHEIC declaration risked being seen as “an affront to China’s image and sovereignty,” Gostin said. But Tedros praised China’s response to the outbreak. “In many ways, China is actually setting a new standard for outbreak response,” he said in his official statement. “It’s not an exaggeration.”

Countries at greatest risk with coronavirus

Many of the past and ongoing outbreaks that have led to PHEIC declarations have hit poorer countries, which have less developed health systems and are at higher risk of disease transmission.

“If you don’t have a robust public health system or systems that don’t have strong surveillance capability already, it’s going to be that much harder to try to trace the outbreak or identify people who have potentially been exposed to the coronavirus,” said Jeremy Youde, a global health specialist and professor at the University of Minnesota Duluth.

The spread of the coronavirus to countries with weaker health systems is a real danger. “That’s going to be the real issue here,” Youde said. “Any surveillance system is only as strong as its weakest link.”

Allison Daniel is a global health and nutrition researcher based in Toronto, Canada and Blantyre, Malawi. As a journalist in the Certificate in Health Impact program at the University of Toronto Dalla Lana School of Public Health, she covers stories focusing on global health research and practice.