Italy is now the global epicentre of the coronavirus disease, which has killed more Italians than Chinese. A political newcomer is leading Italy’s fight. 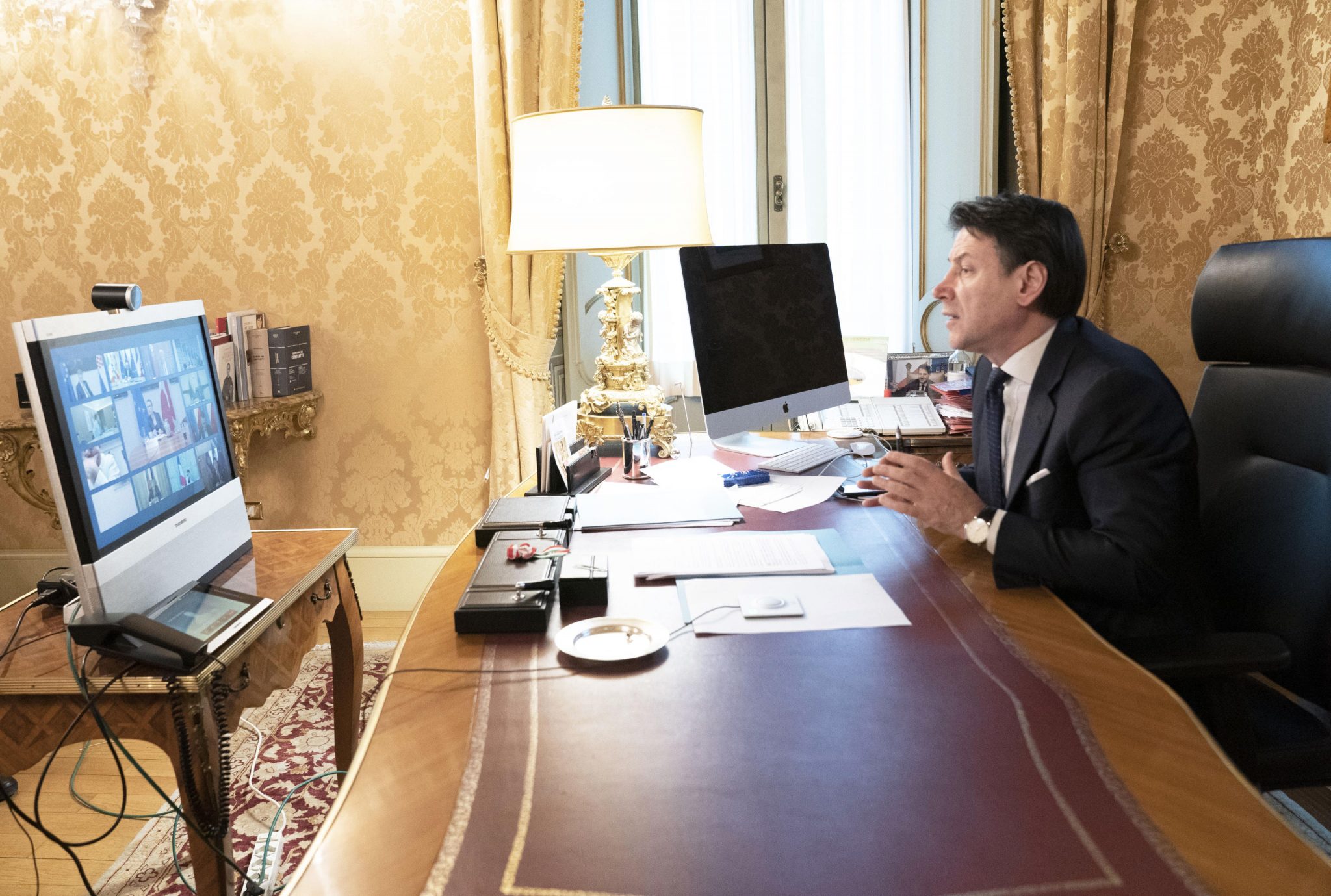 The man leading the fight against the world’s most lethal outbreak of the coronavirus, Italian Prime Minister Giuseppe Conte, was a widely unknown political novice when he came to power almost by accident less than two years ago.

One of the least experienced prime ministers in the country’s history — who once was mocked as “Mr Nobody” — is trying to control a terrifying spread of COVID-19 in Italy’s worst crisis for at least half a century.

Italy overtook China last week as the country with the most virus deaths despite having a population more than 20 times smaller. Its death toll now stands at more than 6,000, compared to little more than half that in China, which has over 17,000 more cases. Some reports say the toll in Italy may be understated because it misses those dying in care homes.

It is Italy’s worst crisis since “the Years of Lead” of urban terrorism in the 1970s and 1980s, which brought state institutions close to collapse, with more than 360 victims murdered in 12,000 violent attacks. Conte said at the weekend it was the most difficult crisis since World War Two.

Ominously, the virus is spreading from its epicentre in the wealthy industrial north to the poor south of Italy, with its much weaker health system. It is being carried by people fleeing from the original outbreak despite orders to stay put.

The way in which sophisticated hospitals were rapidly overwhelmed by intensive-care patients in the rich Lombardy region, the epicentre of Italy’s outbreak, informed Britain’s decision on March 16 to shift policy towards greater containment and then to impose an unprecedented peacetime lockdown on March 23.

Leading this daunting war against an invisible enemy is Conte, 55, a reserved law professor from the southern Puglia region, who was seen as a puppet when he was plucked from relative obscurity and appointed prime minister in 2018.

He emerged as premier because the leaders of the two parties forming a governing coalition after winning an election, the populist Five-Star-Movement (M5S) and the hard-right League, could not agree which of them would run the country.

At first, Conte often looked embarrassingly powerless, caught in ceaseless squabbling between M5S’s then-leader, Luigi Di Maio, and Matteo Salvini, head of the League. That was until Salvini, riding high in opinion polls, made a major miscalculation last August by pulling the plug on the government in hopes of leading a new government after totally eclipsing Di Maio and his party.

Instead, the dapper Conte came out of his shell and excoriated Salvini in a powerful speech to the upper house of parliament. He was asked to form a new government from an uncomfortable alliance between M5S and the centre-left Democratic Party, thus becoming the first man in modern Italian history to lead two successive governments of opposing stripes.

Fight of his life

Conte, a devout Catholic, grew in strength in succeeding months before COVID-19 plunged him into the fight of his life.

His quiet dignity and refusal to play the grandstanding games of Salvini and others have gone down well with Italians at a time of existential crisis. His speeches to the nation have been eloquent and effective, and his approval ratings have risen, making him Italy’s most popular politician.

Divorced, with one child and a half-Swedish partner 15 years younger, the premier has even attracted fans in an Instagram group called Le Bimbe di Giuseppe Conte (“Giuseppe Conte’s babes”), with the tag line “the sexiest prime minister in Europe”.

But his caution over more draconian lockdowns may end up making his popularity transient, although there is no sign of this so far. He has been repeatedly attacked by the League’s governor of Lombardy, by far the worst-hit region. Conte has seemed to fear that imposing restrictions too aggressively could inflict economic and psychological damage and affect food supplies.

Italy was close to recession even before the outbreak, and some forecasts say the economy could contract by as much as 8% in the second quarter of this year.

At the weekend, Conte moved more forcefully, banning all non-essential travel and ordering the closure of most industrial and commercial production, after previously closing in gradual stages parks, schools, bars, restaurants and all other public meeting places. The army is helping police to enforce the lockdown.

Earlier measures failed to stop the disease from spreading, as many people defied orders to avoid social contact. The exodus of thousands of people to the south, after a lockdown of the north on March 8 was leaked, marked a major setback.

Police have booked more than 90,000 people for defying the regulations.

Many theories have been proposed on why the outbreak has been so deadly in Italy, which has a 9.5% mortality rate compared to around 4% in China. One indisputable reason is that Italy has the world’s second oldest population.

Other factors are high smoking rates, especially among men, and extended families with grandparents in homes with younger workers who have not been isolating.

But experts say there could be far more cases than reported, which would bring down the percentage of deaths. Plus Italy, unlike some other countries, attributes all deaths of people with COVID-19 to the virus, even if many may have been killed by a pre-existing condition.

Italy also seems to have been slow to detect the arrival of the coronavirus. The first detected case, on February 18, was a man in the Lombardy town of Codogno. He was originally misdiagnosed as having flu, had many social contacts and had visited hospital twice, making him a “superspreader”. Doctors believe he had no contact with anybody from China, so he was not “patient zero”. The virus could have arrived in Italy undetected weeks earlier.

Conte quarantined an area around Codogno on February 23, then the whole Lombardy region on March 8 and finally imposed national controls on March 9, gradually tightening them since.

While Conte’s and Italy’s nightmare is likely to continue, the weekend finally brought a glimmer of hope. After several days when Italy broke the record for daily deaths, reaching 793 on Saturday, the rate of increase came down from 19% to 13% on Sunday and then to 11% on Monday.

Optimists are hoping that could signal the peak has been reached, which scientists had said should happen around 16 days after the first partial lockdowns. Conte and his government will be desperately hoping the trend continues.

But for better or worse, however the crisis ends, Conte has taken his place in Italy’s history, unlikely again to be called “Mr Nobody”.

(For more News-Decoder stories on the coronavirus, click here.)