Palm oil: Consumers love it, but it costs the environment 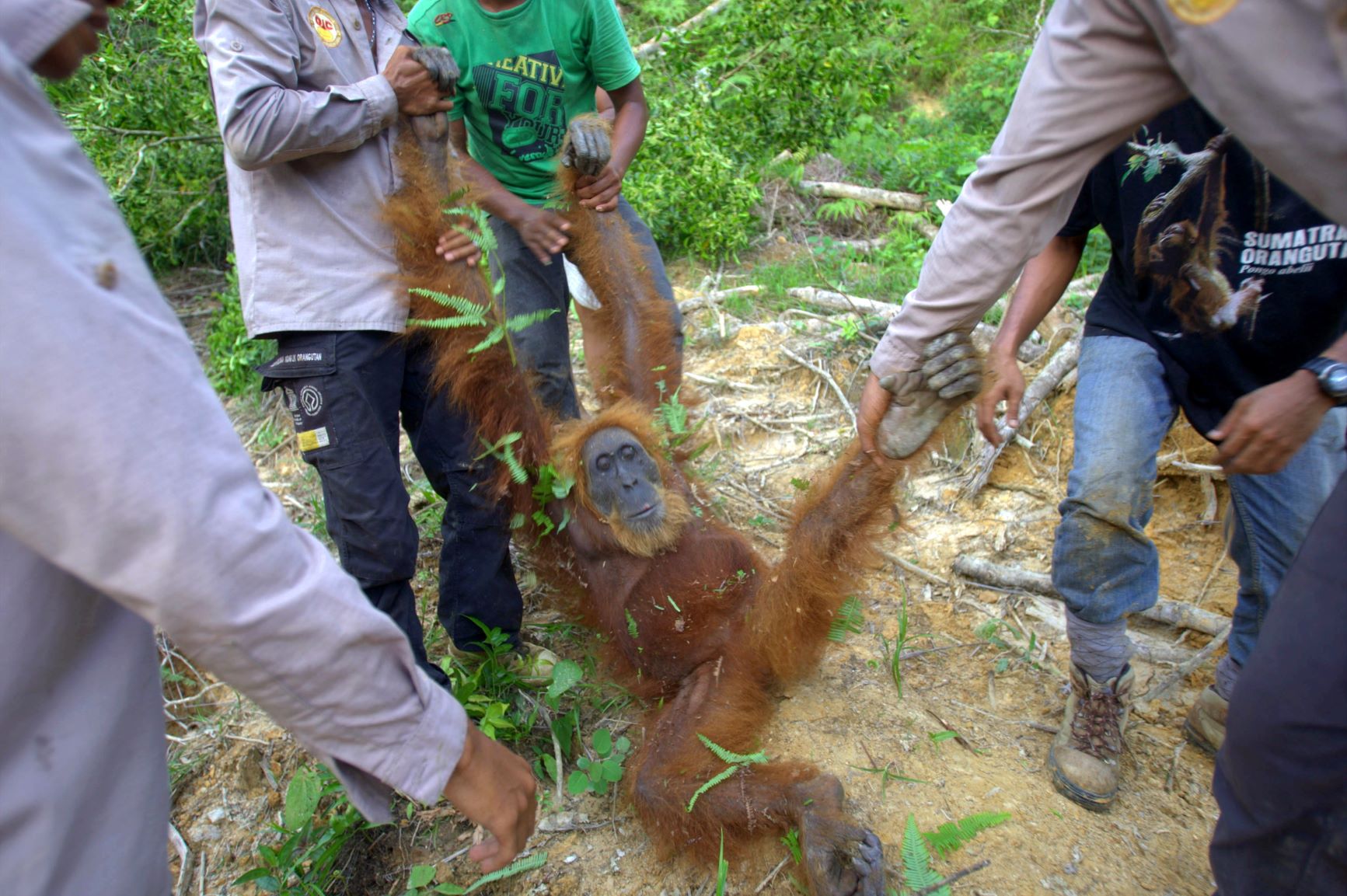 Rarely has a conservation problem been stated in such stark and guilt-laden terms.

How did we reach this dramatic state?

It goes back to the early days of modern globalization, a period when conservationists first pointed out how our consumer proclivities often come with a high environmental — and social — cost.

There’s a scene in my new satirical eco-adventure, EarthLove, where an outspoken conservationist admonishes the fictional global fast-food giant Mulroony’s that their hamburgers sold in the United States are grown on pastures created when Central American rainforests had been cut and burned.

Thus began the finger-wagging school of conservation: You’re to blame for distant disasters.

More recently, the focus has shifted to a new invidious culprit — palm oil. The central conflict in EarthLove revolves around the wholesale conversion of tropical rainforest to oil palm plantations.

Palm oil is the world’s most versatile vegetable oil.

The oil palm is a tree dressed for the opera. Seen from above, the tree’s fronds resemble starburst fireworks. En masse, they create a spectacular filigree of artistic whorls. The oil palm’s thick, unbranched trunk is layered with heavy shingles, which welcome creeping lianas to envelope the tree. That beauty combines with the practicality of Alice’s Restaurant.

That’s the paradox with oil palm, Elaeis guineensis. You can get just about anything you want from this plant, as explained in EarthLove by Niniek Munafi, a fictional minister of Environment, Forests and Tourism.

The clusters of grape-sized orange and yellow fruits produce the world’s most versatile vegetable oil. It’s a key ingredient in half of all packaged products sold in supermarkets.

It makes potato chips crispier, soap and detergent frothier, lipstick smoother and fried foods crunchier. It gives processed foods a longer shelf life and is stable at high temperatures, making it ideal for baking pizza and cakes. And your ice cream? Palm oil keeps ice cream from melting, adds a smooth and creamy consistency, and is used as an emulsifier and stabilizer.

Palm oil is much more than a boon for consumers.

It is trans-fat free.

It grows quickly and produces fruit year-round. It requires less soil preparation than other sources of vegetable oils and survives on poor soils. Each tree produces fruit quickly, throughout the year, and for many years.

It is relatively free from pests and disease.

It provides employment for millions of people in the tropics.

Oil palm has an impact on our environment.

Nevertheless, lots of people think it’s a tree created by the devil. The flip side of palm oil’s versatility and cheap cost is a sobering reality.

Oil palm is one of the main drivers of tropical rainforest destruction.  More than half of all deforestation in Borneo is associated with palm oil production. Although they look “green,” oil palm plantations sequester far less carbon than native forests and devastate biodiversity.

When an oil palm plantation has ceased to become productive, the land is almost sterile, and natural forest regeneration is difficult. If unproductive oil palms are removed, the thin layer of topsoil quickly washes away. The “pioneer” plants that arrive are of little immediate value in restoring biodiversity.

The oil palm industry is rife with examples of human rights abuse, land grabs and corruption.

More than 100,000 Borneo orangutans have died as a result of the drive to create oil palm plantations. One of the most emotive images you can see is that of a frightened, confused orangutan wandering through a scorched rainforest landscape.

(A century ago there were probably more than 230,000 orangutans in total, but the Borneo orangutan population is now estimated at about 105,000. A different species, the Sumatran orangutan from the island of Sumatra, is critically endangered, while a newly named third species of orangutan, the Tapanuli orangutan, also in Sumatra, is the most endangered of all great apes, with no more than 8,000 surviving.)

Sometimes conservation challenges are fought with facts and dense reports. But frequently the Rainforest War is fought with heart-wrenching videos of terrified animals suffering smoke inhalation and scorched feet. They suffer, like us, but they are more innocent and more vulnerable than humans.

They are simply intelligent fellow creatures that never harmed anyone and just want to live in peace, nibbling wild figs and making babies.

In researching EarthLove, I have spoken to ministers of Environment, Trade and Finance in Malaysia and Indonesia, two countries with territories on Borneo that host vast oil palm plantations. Invariably, they wag their fingers and lecture:

You Westerners care more about your precious orangutans than you do about people. Millions of our poor farmers earn good money from growing oil palm. Otherwise they would starve. You Westerners industrialized, developed and grew rich by cutting your own forests. Our national treasuries rely on palm oil exports to finance national development. Don’t tell us what to do.

Ice cream, which should be a simple pleasure, comes with a cost. 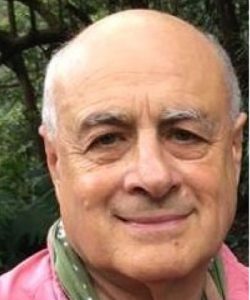 Paul Spencer Sochaczewski is a Geneva-based writer who has lived and worked in more than 80 countries, including long stints in Southeast Asia. He has written 14 books. His next book, a satiric eco-adventure entitled EarthLove, will be published by Explorer’s Eye Press on October 20 and will be available on Amazon. He can be contacted at www.sochaczewski.com.

← Monkeys in Indonesia reveal COVID-19’s risks to environment Decoder: Why a young person should not ignore the stock market →

Share This
EconomyPalm oil: Consumers love it, but it costs the environment