For Democrats, Obamacare is the most sweeping social change in decades and one that will help millions to afford to see a doctor. Republicans see the reform – the Affordable Care Act – as a stealth means to bleed the rich to pay for the poor.

It has taken almost the whole of Barack Obama’s time in office to make his flagship policy a reality. But 2014 is the year when healthcare for all Americans comes into being.

The system is fiendishly complicated; one reason that opponents, mainly Republicans, have been able to play on fears among the elderly that it dooms Medicare. It does not. In fact, it will slightly reduce insurance costs for those who are signed up.

After all, the aim is to ensure that all Americans have health care insurance – not to benefit the poor at the expense of the rich but to get everyone to a doctor or a hospital when they need to.

As of 1 January, more than two million had signed up for Obamacare. And more than four million had signed up to Medicaid. That’s more than six million Americans out of anywhere between 32 million and 50 million who have no health insurance at all. People who simply take their chances when it comes to getting sick. And when they do they may go bankrupt or simply fail to pay their hospital bills – raising the costs for everyone else.

This is one of the problems that Obamacare aims to solve.

Obamacare requires everyone to enroll in health insurance by March 31. Those who don’t are to be taxed about one percent of their 2014 income.

The whole program got off to a terrible start when the website set up to an online insurance marketplace crashed on its October launch under the weight of just a few thousand users.

The whole program got off to a terrible start when the website set up to an online insurance marketplace crashed on its October launch under the weight of just a few thousand users. It can now handle 50,000 concurrent users and 800,000 users a day, officials say.

And then the President made a promise he could not keep and which was dubbed by the PolitiFact fact-checking website as “the lie of the year”. He had maintained that if you like your current insurance, you keep your current insurance. But in early November he acknowledged that some would not be able to keep their policies and had to apologize for understating the law’s impact on those people.

In fact, the minimum coverage standards imposed by the healthcare law meant that hundreds of thousands of people with inexpensive, bare-bones policies had their policies cancelled. They must buy coverage that in some cases is more expensive. Federal subsidies will help many low-income Americans make that transition.

Those fiascos may carry a high political cost for the President. Obamacare may now be pretty much back on track, but mid-term elections loom later this year.

Democrats worry that the public may punish them at the ballot box. But Republicans, many bent on an increasingly fruitless campaign to repeal the act, could also suffer if they try again to paralyze government as they did last year.

Obamacare is here to stay. But its impact on politics in 2014 is more of a question mark. 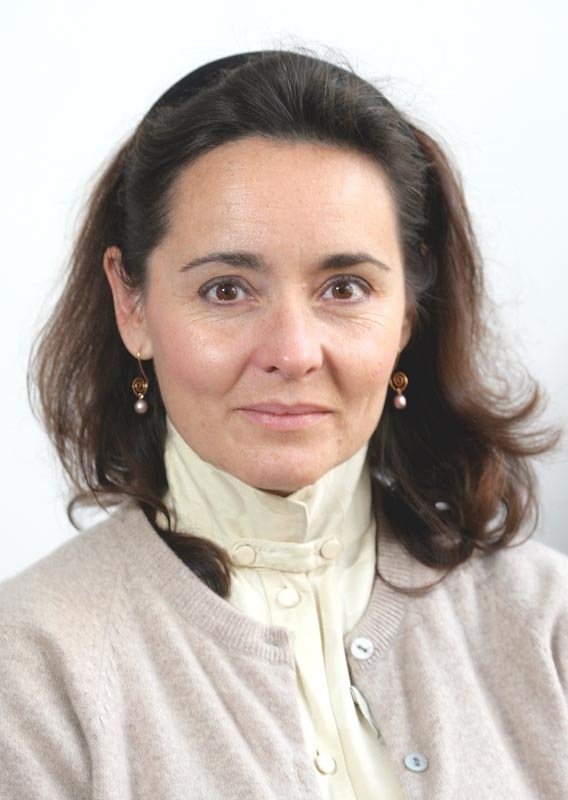 Jane Macartney, writer, has worked for The Times and for Reuters as a foreign correspondent. She was The Times correspondent in China for six years and lived in Japan, Afghanistan, China, Pakistan, Singapore, Hong Kong and London when working for Reuters. She is the author of part of a book on the 1989 student movement in China as well as a contributor to a book on the Afghan war.