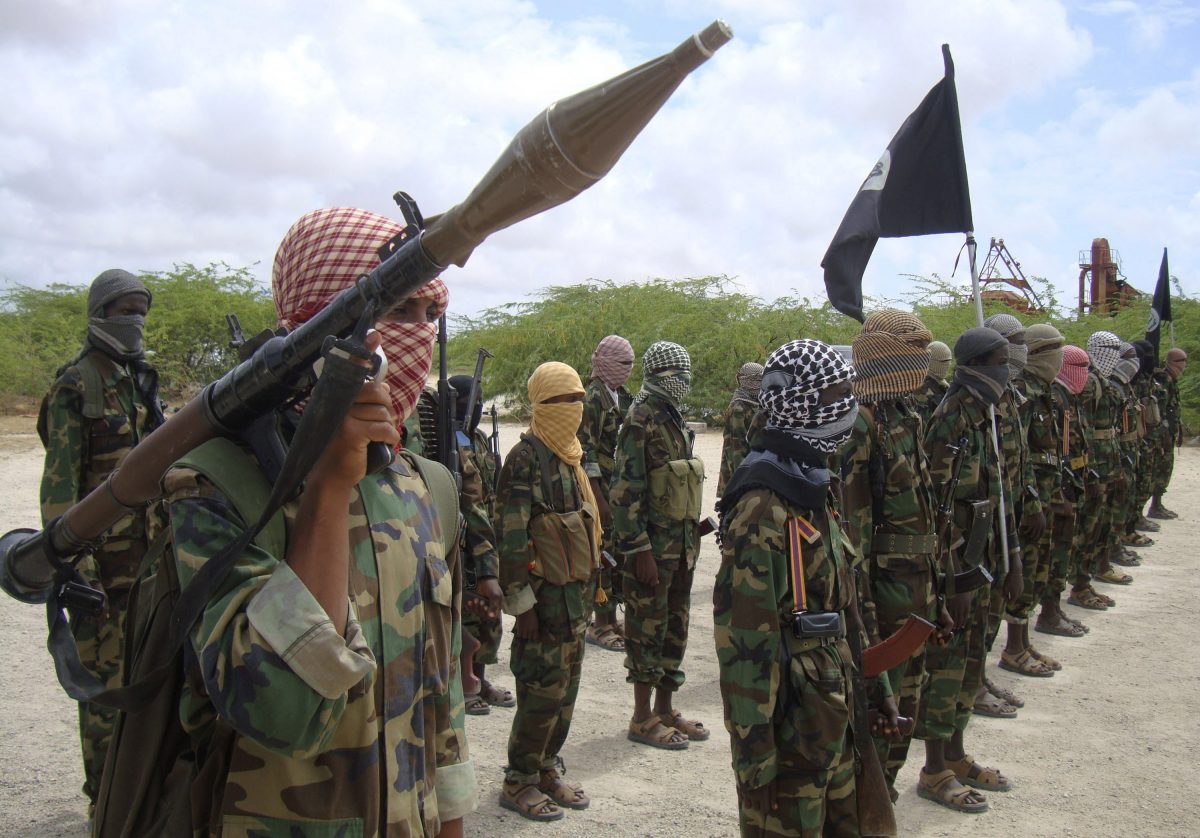 U.S. President Barack Obama’s visit to Kenya and Ethiopia last week focused attention on a vital front in the struggle against Islamic terrorism that rarely makes headlines despite posing a deadly threat.

Obama’s discussions with Kenyan and Ethiopian leaders on the fight against Somalia’s al-Shabaab Islamists attracted global attention. But the contrast between Western news coverage of Islamic threats in the Middle East, Afghanistan and Pakistan and terrorism in sub-Saharan Africa is sharp.

Media interest in Nigeria’s brutal war against Boko Haram, which is linked to Islamic State (IS), seems subdued despite a bloody conflict in the north of Africa’s biggest oil exporter where the group wants to create a caliphate reminiscent of the aims of IS in Iraq and Syria.

Boko Haram has killed thousands of people in the last six years and abducted around 2,000 women and girls. It has recently increasingly used children in suicide bombings.

Elsewhere in West Africa an 11,000-strong UN force is trying to stabilize Mali, which was saved from collapse in 2013 by the intervention of French troops to drive back a coalition of northern Tuareg tribesmen and Islamist militants that threatened to overrun the capital.

But the UN soldiers are under almost daily attack, and Islamist militants have recently stepped up operations in the south and west, threatening to export their threat to neighboring countries.

Pushing Islamists onto the back foot has had deadly consequences for Kenya.

Obama’s choice of Kenya and Ethiopia went beyond a nostalgic trip back to the homeland of his father. Both countries are key allies in a fierce struggle against al Qaeda-allied al-Shabaab.

As proxy forces, they enable Washington to avoid being sucked into another dangerous conflict. The movie Black Hawk Down, about the disastrous U.S. intervention in Somalia in 1992-94, illustrates why Washington has since had no appetite for returning there.

Instead, a multinational African force including Kenya and Uganda and backed by frequent U.S. drone strikes has bolstered the fragile Mogadishu government and pushed al-Shabaab out of large swathes of Somalia.

Ethiopia’s army, which has a long history of intervention in Somalia and invaded to topple an Islamist government in 2006, has crossed the border to attack al-Shabaab.

Pushing Islamists onto the back foot inside Somalia has, however, had deadly consequences for Kenya as al-Shabaab seeks revenge through cross border attacks against civilians.

More than 400 people have died in these attacks since Obama’s host, President Uhuru Kenyatta, came to power in 2013, including 148 killed in Garissa university near Somalia four months ago.

Corruption has sapped the capacity of security forces to combat Islamic militants.

The extent to which Kenya has failed to contain the threat was apparent in the U.S. president’s itinerary — restricted to closely controlled, mostly indoor locations while hundreds of U.S. marines and Secret Service agents bolstered Kenyan security.

The counter-measures kept Obama safe, but a truck bomb hit Mogadishu’s top hotel, killing 15 people, in a show of defiance by al-Shabaab coinciding with his visit.

During his tour Obama attacked corruption, which has seriously sapped the capacity of security forces to combat Islamic militants in Nigeria and Kenya.

Kenyan authorities have admitted a botched response to the Garissa attack.

New Nigerian President Muhammadu Buhari rode to power in a March election on a wave of disgust with the previous government’s failures, including repeated losses to Boko Haram. He has vowed to crush the Islamist movement, but in the last two months the extremists have struck back, killing hundreds of people.

Obama has a unique capacity to lecture African leaders about their shortcomings. But if the fight against terrorism is to be won, U.S. pressure to curb corruption and mobilize effective security forces must be maintained long after memories of his visit have faded.

Barry Moody was Africa Editor for 10 years during a long career as one of Reuters most experienced foreign correspondents and managers. He was also Middle East editor for seven years during which he led coverage of the 2003 Iraq war. Most recently he ran editorial operations in Italy, Spain, Greece and Portugal at the height of the euro zone debt crisis.  His other postings included Asia, Australasia and the United States.