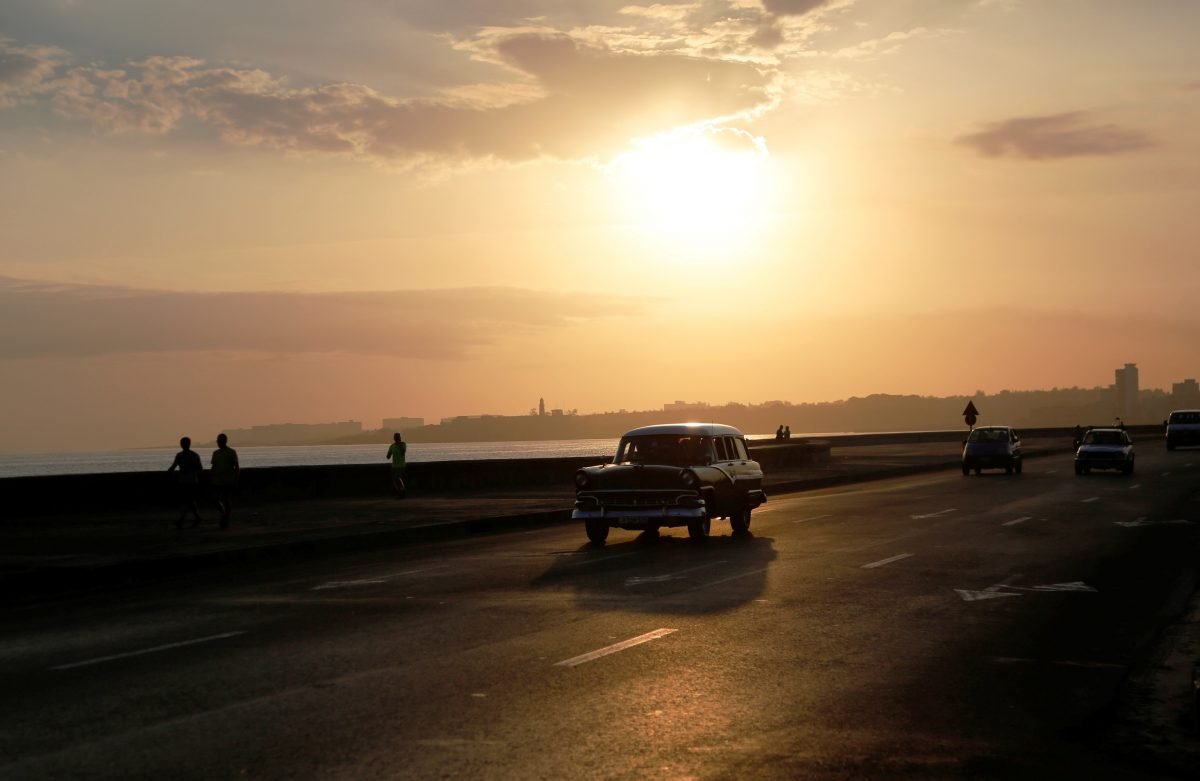 When President Barack Obama announced the opening of a new chapter in U.S. relations with Cuba last December, he said, “We cannot keep doing the same thing and expect a different result.”

The phrase echoed Albert Einstein’s definition of insanity and described what most of the world sees as America’s longest-standing foreign policy failure.

“Doing the same thing” was shorthand for a trade embargo first imposed 54 years ago by President Dwight Eisenhower, tightened by John F. Kennedy and successive presidents, and tightened again with a 1996 law.

The American aim half a century ago was clear: isolate Cuba and punish Fidel Castro and his fellow revolutionaries for overthrowing the pro-American dictator Fulgencio Batista, for expropriating U.S.-owned businesses and for turning towards the Soviet Union, America’s superpower foe in the Cold War.

That resulted in Cuba becoming a heavily-armed outpost of the Soviet empire.

The embargo, or so the thinking went, would inflict so much economic hardship that the populace would rise against Castro.

That this plan was not working was soon obvious. But none of the 10 presidents who preceded Obama would concede that it had been counter-productive because the embargo gave the Cuban leadership a shield to deflect criticism of their shortage-prone state-run economy and deflect popular anger towards “Yankee imperialism.”

Obama spelled it out: “At times, longstanding U.S. policy towards Cuba has isolated the United States from regional and international partners…. This policy has had little effect. Today, as in 1961, Cuba is governed by the Castros and the Communist party.”

Rather than become an international pariah, Cuba turned into a romanticized symbol for leftists around the world — a small country standing up to the American giant and helping to fight revolutionary causes around the world.

Images of Che Guevara, Castro’s Argentine brother-in-arms in the fight against Batista, adorned untold millions of T-shirts and became a favorite decoration of college dorm rooms.

The isolation Obama talked about has been on embarrassing public display every year since 1992, when the United Nations General Assembly first voted on a resolution demanding an end to the embargo.

Year after year, Washington has never been able to muster more than three allies to join its “no” vote — Israel and two tiny Pacific island nations difficult to find on a map, the Marshall Islands (population 63,000) and Palau (pop. 23,000).

Last year, not even these Pacific micro-states backed the superpower — the vote in the 193-nation assembly was 188 for lifting the embargo, three abstentions and two (the U.S. and Israel) against.

Now that Obama and Raul Castro, who succeeded his older brother Fidel in 2008, have made history by shaking hands and meeting face-to-face at a summit of Latin American presidents, what happens next?

Both countries have had a diplomatic presence through decades of hostility through “interest sections” under the “protecting power” of Switzerland. Both missions are housed in their original embassy buildings.

The boxy seven-storey building of the U.S. mission is home to the largest diplomatic staff in the country. Formal resumption of relations will be marked by changing name plates, hauling down the Swiss flags and hoisting the respective national flags.

Using his executive powers, Obama has already loosened the embargo, allowing for more travel and trade, but lifting the sanctions entirely requires approval from a Republican–dominated Congress whose leaders are opposed to the rapprochement.

Their argument: the sanctions should stay as long as Cuba doesn’t have democratically elected leaders, holds political prisoners and violates human rights. So do China and Saudi Arabia, which count among America’s most important trade partners.

But pointing that out cuts no ice with hard-line opponents of the Cuban government, many of whom belong to the generation that fled Cuba to Florida, 90 miles across the Straits, and lost property and homes after Fidel Castro came to power.

Theirs is the policy of revenge, and passions still run high.

The main reason why Cuba policy has remained stuck in the Cold War more than two decades after it ended has been the Cuban-American community in Florida, a state which has often been decisive in presidential elections.

Candidates took care not to offend the exiles, estimated at more than 650,000.

There are exceptions, the most prominent of them being Marco Rubio, a Republican presidential contender. He is 43 and has pledged to unravel as many of the recent changes in the Cuban-American relationship as possible.

Ironically, he announced his candidature by declaring “yesterday is over.” Clearly, that doesn’t apply to his view of Cuba.