Northern Ireland refused to join Ireland when it won independence in 1922. Could recent elections in the North reopen the question of reunification? 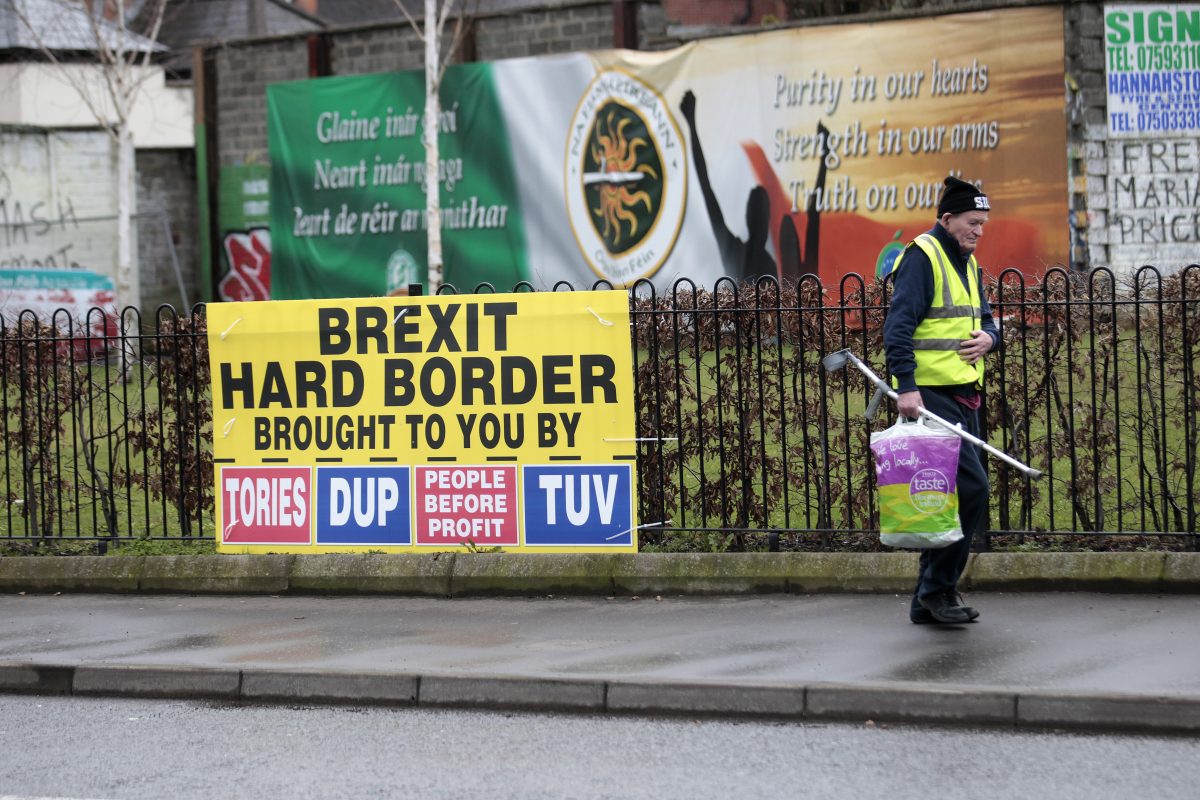 Elections in Northern Ireland have raised the possibility, however remote, that the British-ruled province could leave the union and join the Irish Republic in the south.

Up to now the main concern in the United Kingdom of Britain and Northern Ireland, to give it its full title, has been the possible defection of Scotland, whose citizens opted to remain in the European Union when the majority of the UK voted to leave earlier this year.

Now Scotland has demanded an independence referendum once the terms of Britain’s exit from the EU have become clearer. And Northern Ireland’s largest Irish nationalist party wants its own vote on splitting from the UK.

On the face of it, the results of Northern Ireland’s vote on March 2 appeared to conform to the familiar pattern that has held sway in the province for decades.

But for the first time since the province returned to governing itself after London rule during years of political and sectarian violence, the two Catholic nationalist parties won more seats than the two main unionist parties, 39 to 38.

And the Democratic Unionist Party (DUP), which in the Brexit referendum last June had voted to leave the EU while the province as a whole voted to stay, fell short of the 30 seats required to block legislation.

“The notion of a perpetual unionist majority has been demolished,” said Gerry Adams of the main nationalist party Sinn Fein.

Sinn Fein said on Monday it wanted a referendum on splitting from the United Kingdom “as soon as possible”, hours after Scottish First Minister Nicola Sturgeon demanded a new independence vote.

Opinions could change if Brexit leads to a “hard border” with Ireland.

The election in Northern Ireland, the second in 10 months, was called when Sinn Fein pulled out of the joint leadership of the provincial assembly in protest over the refusal of DUP leader Arlene Foster to resign over her role in a renewable energy scheme that has cost taxpayers an estimated 500 million pounds.

While London seeks to get the two sides back to the assembly, some commentators have been looking at the possible implications of the vote and whether it could lead to the reunification of Ireland, split apart in 1922 when the north refused to join the newly-independent Irish Free State.

The British government has reiterated since the 1980s that it has “no selfish, strategic or economic interest” in keeping the province part of the Union.

The Northern Ireland act of 1998, which enshrined the Good Friday Agreement setting up joint rule in the provincial assembly, declares that London can call a border referendum if it appears likely that a majority of people in the province want to leave the Union and join the Irish Republic.

Despite the new election results, most commentators agree that there is currently no majority in the province for leaving the UK to reunite with Ireland, which is in the EU.

But opinions could change if Britain’s exit from the EU, including its Customs Union, leads to the return of a “hard border” with Ireland, which would then be at the edge of the 27-nation European bloc.

Customs controls between the two were abolished in 1993 as part of the EU’s Single Market. There were other controls during “the troubles” between the 1970s and the late 1990s as British and Irish security forces sought to control the movements of Irish Republican Army (IRA) guerrillas fighting for a united Ireland.

Apart from the possible effect of a hard border on the flow of goods and people, there are also fears that the return of customs posts and police checkpoints along the 499-kilometer frontier could be targets for dissident Irish republicans, still a threat in the province since the IRA gave up the gun and joined the political process.

“If we are saying in the future that police officers could be deployed to customs posts and other fixed points on a hardened border, then they would become static targets,” the head of Northern Ireland’s police federation, Mark Lindsay, was quoted as saying.

“They would in effect become sitting ducks for the terrorists.” 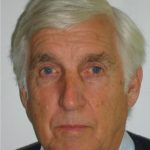