Lebanon is suffering one of the worst crises the world has seen in 150 years. The children in one Syrian refugee family have little choice but to work. 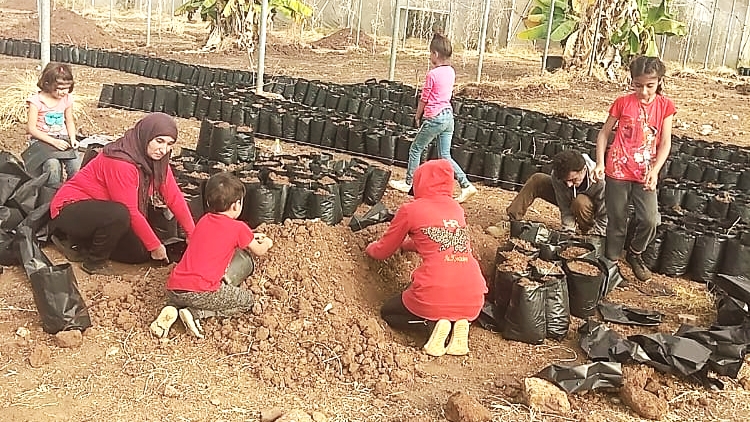 The Hemo family working in a greenhouse where they earn $10 a day for their labour, November 2021 (All photos by Othman Hemo)

Sanam Hemo describes with pride the ripe tomatoes her children received as extra payment for their work in a greenhouse.

Sanam and her husband, Othman, are struggling to feed their seven children in Lebanon, where the economy is near collapse and many are dying from COVID-19. The Hemos have little choice but for all of their children to work, some in shocking conditions.

The family is among the estimated 1.5 million Syrian refugees in Lebanon, a country of 6.8 million, according to the United Nations High Commissioner for Refugees (UNHCR). In 2020, almost 90% of Syrians in Lebanon were “living below the extreme poverty line,” a staggering jump from just over 50% in 2019, according to the UNHCR.

Sanam and Othman once had 10 children, only seven of whom are with them today and none of whom can read or write in any language. The eldest son, Bakri, was killed in Syria by Turkish forces in 2018 when he was 18. The next eldest, Mustapha, fled Syria at 16 to avoid capture by the Turkish forces who had killed his brother. He tried to make it to Greece on foot but was captured and imprisoned in Turkey.

Daughter Rugeen was forced to join the Kurdistan Workers’ Party (PKK) army at 15 as the family was fleeing Syria. Her mother found a man to marry her instead — married women not being permitted to fight — and they headed for Lebanon again.

Lebanon is suffering one of the world’s worst crises.

The family is now safe but living in ever-worsening poverty. Lebanon’s economic crisis is possibly among the three worst crises the world has seen in 150 years, the World Bank said last year. Incomes have plummeted by half since 2018, and the cost of consumer goods has more than doubled.

Son Olon, 17, born with only one hand, makes a little money begging or sifting through trash to find aluminum scraps to sell.

Daughters Noosh, 9, and Silvanna, 11, clean houses in return for bread. They are locked in by their employers for the entire day. The girls have protested having to work, but their Lebanese bosses say that if they don’t return each day, they will have their family evicted from their house.

The rest of the family, including Habad, now almost four, work in agricultural greenhouses when they are needed. They are paid $10 a day and are allowed to take home a few tomatoes and cucumbers when they are in season. 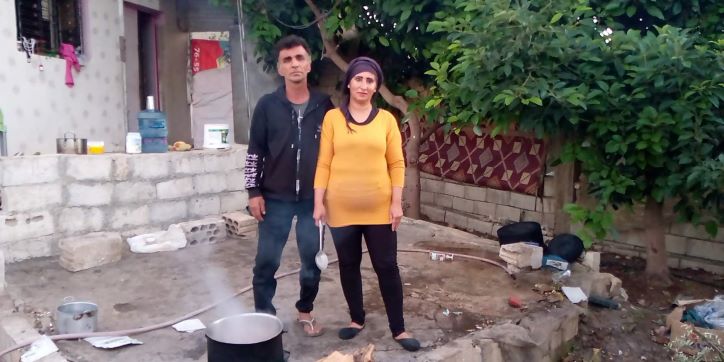 David Morley, president of UNICEF Canada, said dire poverty causes families like the Hemos to send their children to work. “No parent wants to do this,” he said. Some children in poor families must work “because the parents can’t find work and they need the money to feed their family.”

Jackeline Atwi, a UNICEF national child protection co-ordinator in Lebanon, said that she is seeing children working more hours, in harsher and more dangerous conditions and for less pay than before. It is an overwhelming situation, she said. But UNICEF and other organizations are working toward solutions.

Access to education is most important, said Atwi. Education can keep children from starting to work and can pull others away from working. She said UNICEF wants all children to have access to education and for children who work to have learning options that can fit with their work schedules.

UNICEF partners offer child labourers one-on-one and group therapy to help them cope with trauma. Therapists try to ease children into less intensive and less dangerous work environments, Atwi said. “They can play, enjoy and talk about their emotions.”

The most effective program to combat child labour in Lebanon, according to Atwi, is social assistance. “I cannot remove a child from labour if I don’t help the family somehow to have a replacement for this income,” she said. Some 10,000 families are receiving a cash payment to allow them to move their children away from labour and towards school in Lebanon.

‘Mommy, I cannot read, I cannot write my name. Please send me to school.’

UNICEF Canada’s Morley said that initiatives to prevent child labour from starting in the first place are underway in countries across the world.

Ensuring that families register the births of their babies so they can access social assistance and child services is an important first step, he said. Making education attractive to children and families by providing meals and developing engaging curricula is also vital, Morley said.

With 160 million children engaged in child labour around the world and the number of households sending their children to work having increased by seven times over six months in Lebanon, it is easy to lose hope in the possibility of eradicating child labour. But Morley said that we should “never be satisfied with people who tell you the problem is too big to fix.”

Everyone can make a difference in the battle against child labour, Morley said. “Seeing where is our clothing made, where does our food come from can pressure companies to abide by safety protocols and provide a living wage,” he said. “If parents have a living wage, then children don’t need to work.”

Sanam Hemo’s greatest wish is for her children to be educated. “My children come to me and say, ‘Mommy, I cannot read, I cannot write my name. Please send me to school,’” she said. But school would cost $50 to $100 per child per month — a sum they would spend on food if they had it. For now, Sanam is happy that nine of her children are still alive. They can share the small income and the tomatoes they have worked to earn together. 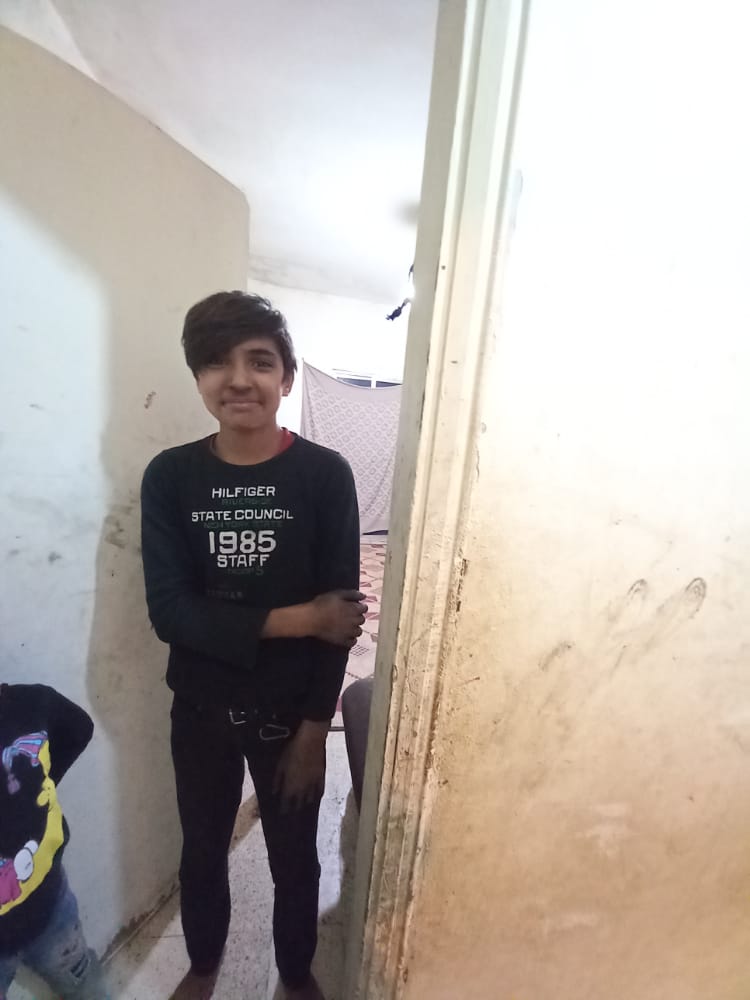 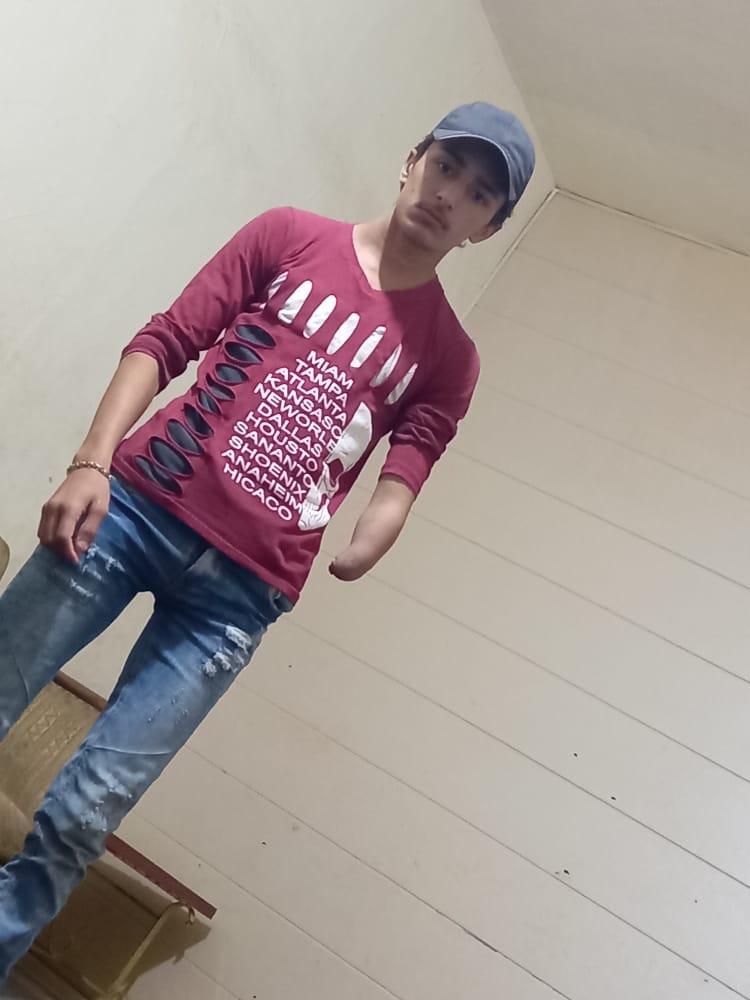 Olon, 17, born with only one hand, makes money begging or sifting through trash to find aluminum scraps to sell. 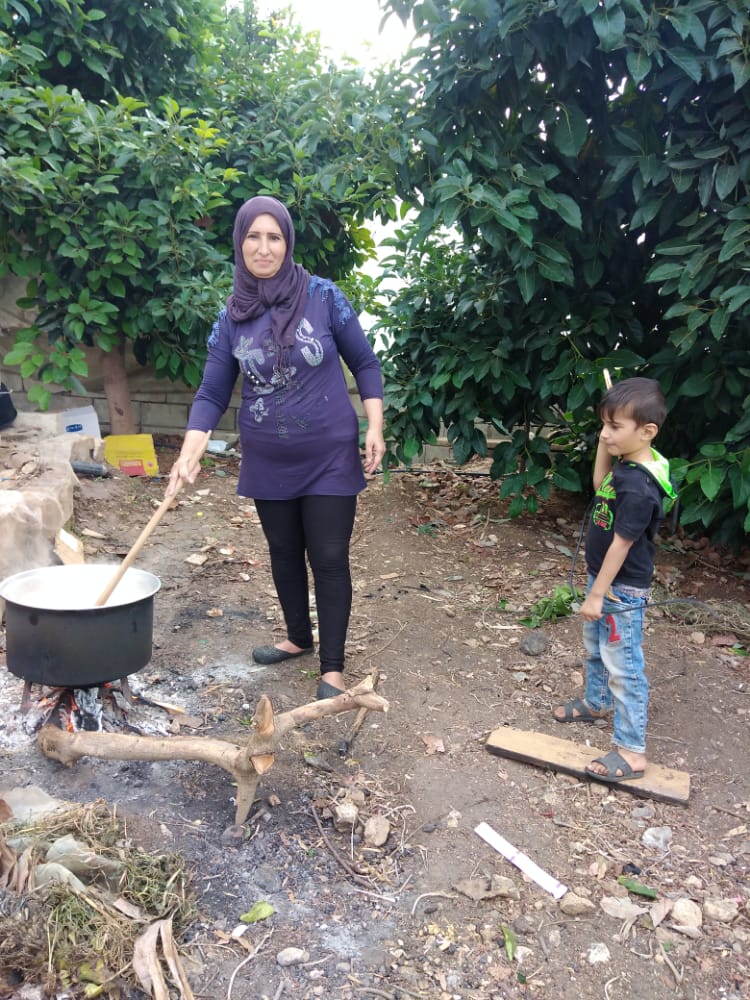 Habad, 4, helps his mother gather wood so she can cook in their backyard kitchen. 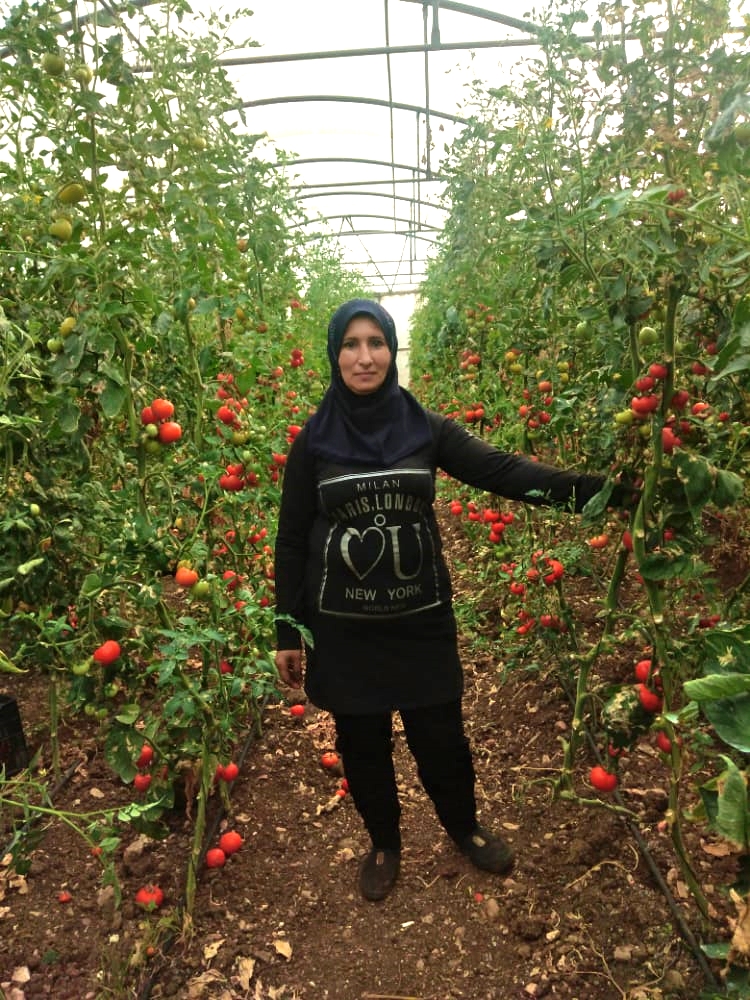 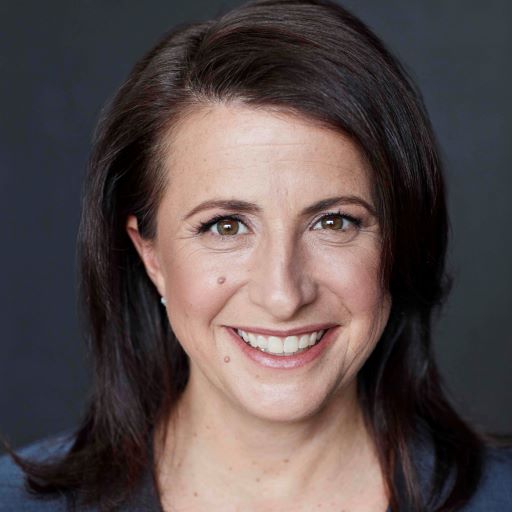 Katharine Lake Berz is a management consultant and writer, and a fellow in the Fellowship in Global Journalism at the University of Toronto. She was a consultant at McKinsey & Company for 10 years and has since advised a number of not-for-profit organizations. She holds a Bachelor of Commerce from Queen’s University in Kingston, Ontario, and a Master of Philosophy in International Relations from Cambridge University.