Newsplanner: Connecting the dots in the news 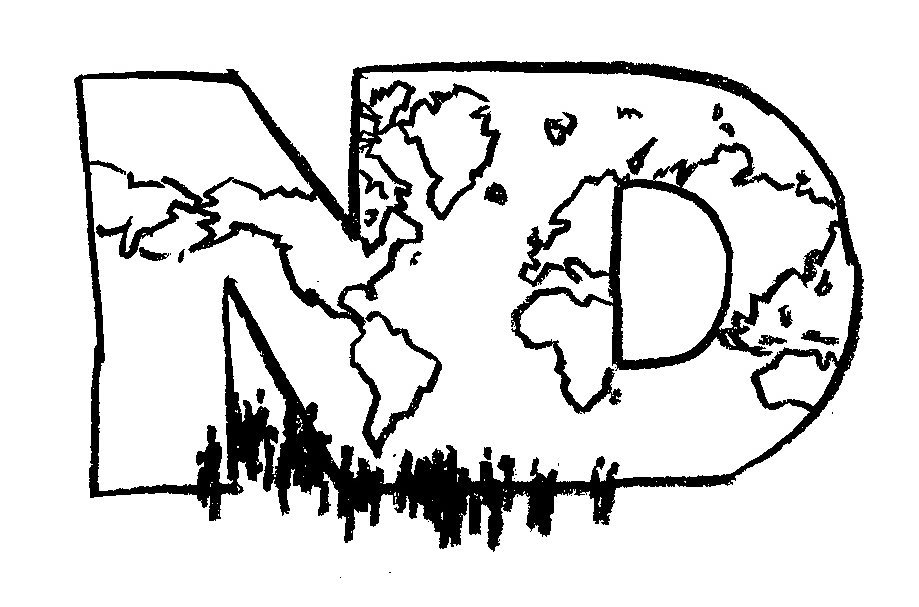 One of our roles as assistant editors at News-Decoder is to consider emerging themes around the world, to connect the dots between seemingly disparate events.

Here are some of our thoughts at the start of the week about events and trends that are shaping the world around us.

Those are our thoughts for the week.

We’d be interested in your input. What do you think? What trends and influences do you think News-Decoder should be addressing?