Thirteen academic institutions in eight countries have joined News-Decoder’s community of young people keen to learn about the world. 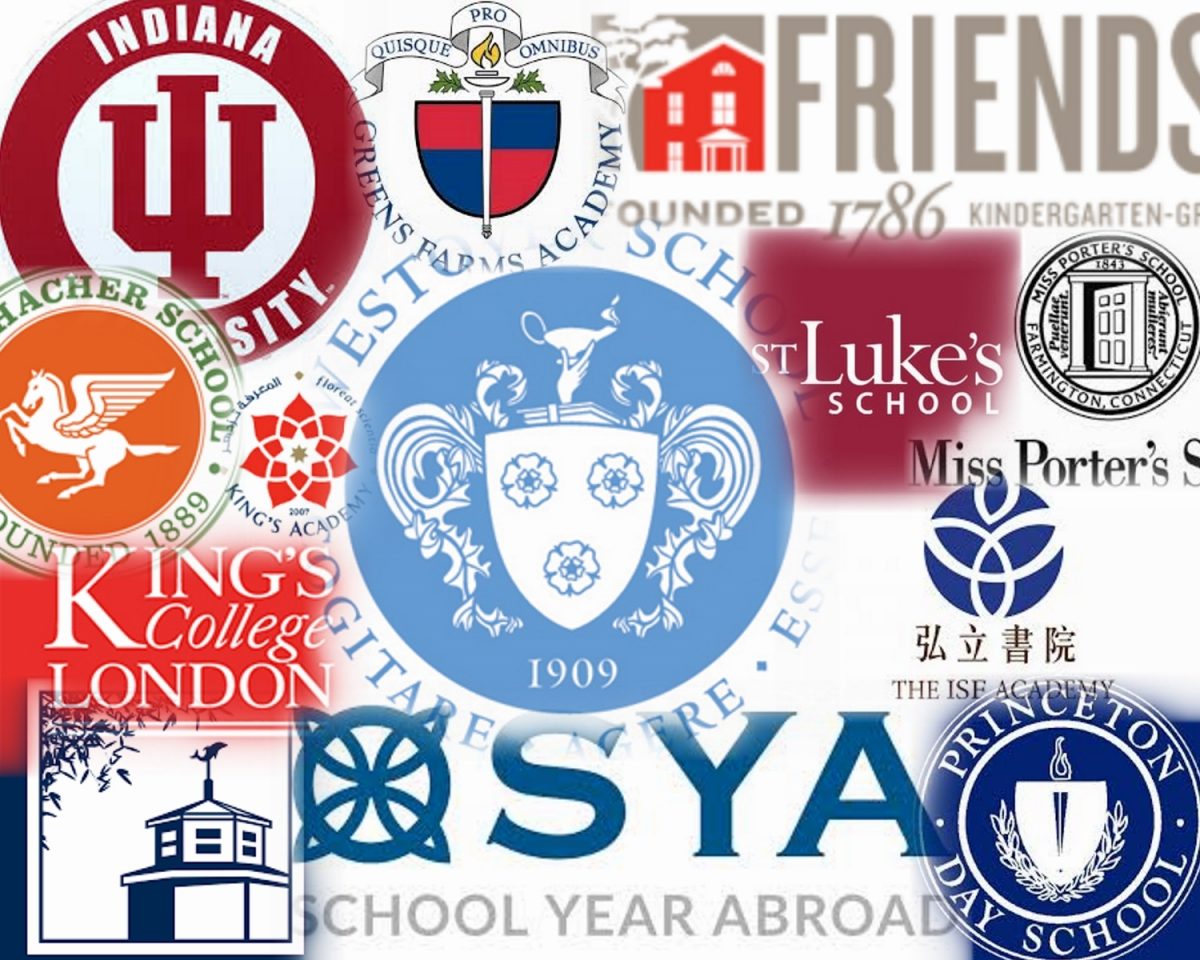 Thirteen academic institutions with programs in eight countries have joined News-Decoder as founding members of our global community of young people keen to learn about the world.

Eleven secondary schools and two universities have signed up for News-Decoder’s 2017-18 program, which offers publishing opportunities, webinars on major international issues, online courses, a discussion board and mentoring for select students.

You can see a list of the institutions here.

The institutions’ commitment to the program gives an important boost to our efforts, started three years ago, to build a borderless community of young people who learn from each other and from experts in an environment of mutual trust and respect. Our ultimate goal is to build better global citizens.

The schools and universities have students in Britain, China, France, Italy, Jordan, South Korea, Spain and the United States. We hope to build on this geographic footprint in months to come.

Students at those institutions wrote articles and took photographs for our public website, participated in and led webinars on a wide range of global issues and took part in our twice-yearly essay/reporting contests.

“King’s Academy is joining News-Decoder because it’s a place where students and journalists from across the globe come together to explore the most urgent issues facing the world,” said John Austin, Headmaster of  King’s Academy.

“We decided to work with News-Decoder in order to continue to facilitate the connection our girls have with the world beyond the walls of our school,” said Kathryn Taylor, Director of the Rudolph S. Rasin Center for Global Justice at Westover School.

Our webinar series for 2017-18, reserved for our member institutions, kicks off in September with a session focusing on China and featuring former Reuters global Editor-in-Chief David Schlesinger. Subsequent sessions in coming months will examine the Middle East, climate change and immigration.

News-Decoder correspondents, who between them have more than a millennium of experience covering major issues around the world, will continue to write articles for our website in addition to participating in webinars, teaching workshops and mentoring select students.

“In terms of our current political climate in the United States, I can’t think of a more relevant time to be joining News-Decoder as a school,” said Sophie Paris, Director of the Institute for Global Education at Miss Porter’s School.

Here‘s a brochure with a rundown on News-Decoder’s 2017-18 program.

As part of our efforts to extend our global footprint, News-Decoder earlier this month launched a partnership with the African News Agency, which has started printing News-Decoder articles, including an exclusive series on Africa. The partnership will help News-Decoder identify talented, young Africans who will bring their unique perspectives and experiences to our community.

Ouest France, which publishes the newspaper with the highest print circulation in France, is collaborating with News-Decoder on the climate change webinar and on articles, photographs and videos focusing on the topic.

Students, faculty and administrators at the 13 founding institutions will have access to News-Decoder’s private community, including its discussion board. The debate forum runs in parallel with the website, which remains open to the public and free.

The founding institutions become members of News-Decoder’s governing body, the French not-for-profit Nouvelles-Découvertes, and have the possibility of participating in strategic decisions shaping News-Decoder’s future.

The members’ annual fees will help sustain News-Decoder, which also relies on support from private donors. Interested individuals can donate here. U.S. donors are eligible for a tax deduction depending on the size of the gift.

Later this year News-Decoder will approach foundations for financial support to help us grow and reach our long-term objectives.