News-Decoder featured in books on big issues for youth

In a vote of confidence for News-Decoder’s mission, a UK firm is featuring by our students and correspondents in books on big issues for youth. 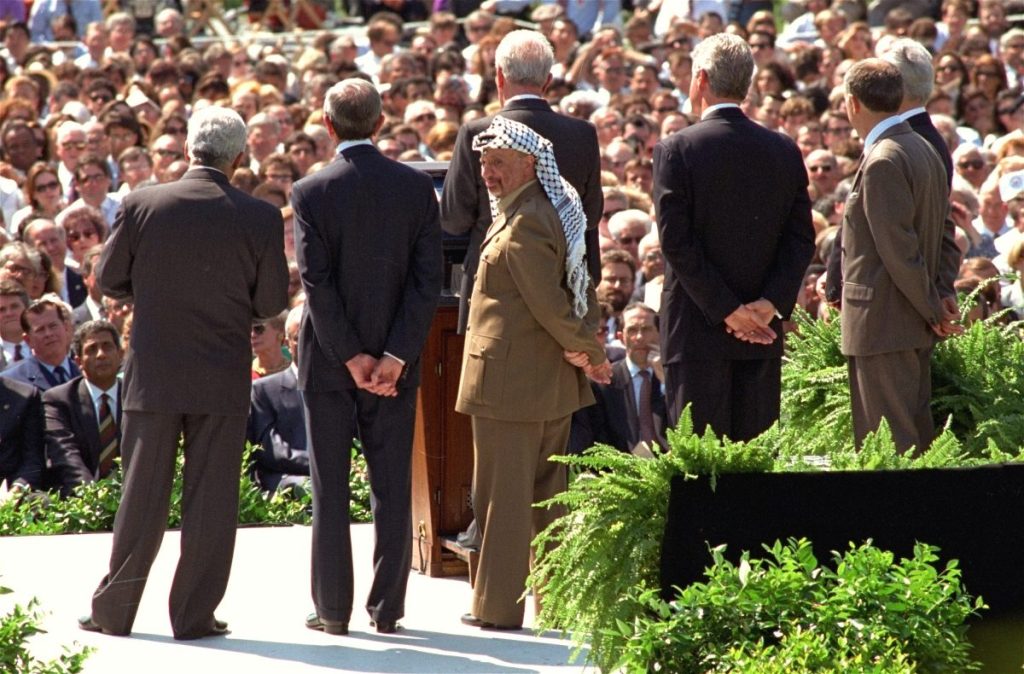 A British publishing company has delivered a vote of confidence in News-Decoder by reprinting six of our articles in books explaining complex big issues for young people.

The series of books aims to help teenagers aged 14 to 18 understand complicated issues in an unbiased way.

The News-Decoder correspondents featured in the books are Ben Barber, Tom Heneghan and Sue Landau.

“Our missions overlap a great deal. It’s hugely encouraging that they would republish our articles as it shows that we’re having an impact beyond our website and our interactions with students from our partner schools.”

Bagan, who interned at News-Decoder in 2017 after receiving a summer internship grant from Haverford College, wrote an article on the identity crisis that many new immigrants experience when they arrive in the United States and Britain, which are grappling with anti-immigrant movements.

Her story followed an exclusive News-Decoder webinar featuring students from around the world discussing identity politics in the age of Brexit and U.S. President Donald Trump.

The book on Migration & Immigration also reprints an article by Barber on the world’s growing refugee population.

Young and old can learn from each other.

Landau’s article on political and economic hurdles that hobble effective climate action policy is included in a book on the climate emergency. News-Decoder published Landau’s story as part of a 2018 series on climate change coinciding with global talks in Poland.

The book on government includes a brash piece by former Kings College London student Arsentiy Novak, who urged young people not to vote in Britain’s 2017 snap election. The article originally appeared in a News-Decoder series on Brexit.

The book on terrorism highlights a “decoder” that Heneghan wrote in March following the deaths of 50 people in attacks on two mosques in New Zealand.

Finally, Independence Educational plans to include an article by Hick in its volume on gender equality. Hick wrote that gender equality is not only a global human rights issue but crucial for world peace and prosperity.

News-Decoder was founded in 2015 on the premise that young people need to be heard, and that young and old can learn from each other. That a leading UK publisher would select News-Decoder work by both students and veteran correspondents is a vote of confidence in that underlying thesis.

Savannah Jenkins is News-Decoder’s Communications Manager. She initially joined News-Decoder in 2018 to help expand its network of schools and to support its partners. In 2019, she worked for IMG Models, then volunteered with Lighthouse Relief in Lesbos, Greece, providing emergency response to refugees. Jenkins has returned to News-Decoder to strengthen its profile on partners’ campuses and to support Student Ambassadors. She aims to earn a masters degree and would eventually like to to report on human rights and humanitarian action.