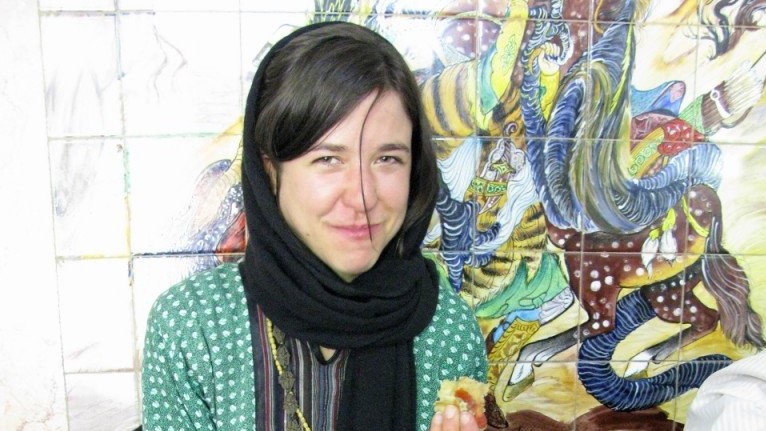 Occupation:  Social researcher in Afghanistan and PhD student in Belgium.

Favorite media outlets: I kind of juggle with media outlets, especially written ones — which is a great thing the Internet allows.

But I remain a little behind in my preferences. The radio and “paper” newspapers are by far what I appreciate the most. Probably because the first one allows you to do other things while listening, while when reading a paper newspaper, I always end up reading a section I wouldn’t have come across searching on the Internet, for instance.

All of them are, in the sense that you never really know what to expect, and what you do expect is never what you end up finding.

Living abroad, or simply visiting a foreign place, is always both a discovery and a challenge. Living abroad especially, because it entails being cut off from social references and norms, and gives me both a sense of freedom and an awkward feeling of constant aloofness. But the initial curiosity and amazement never wear off.

Even returning to my country of birth, France, at the age of 14, turned out to be an experience of adaptation to a place which had grown foreign to me.

So in a sense, my most memorable international experience was returning “home,” or what I believed to be home, because it was the place I least expected to have to grow accustomed to. I felt disconcerted, amazed and a little estranged all at the same time.

I left France at the age of four, so as far as I remember, being interested in foreign relations was being interested in what was around me. Which is also why learning languages turned out to be so important for me, so I could understand better, sort of tame the surrounding reality.

And the interest grew as I came to realize how intricate things were and multifaceted international relations were, especially between and within societies. That’s probably why I am doing social research in Afghanistan now!

What international issue is of greatest interest to you today? Why?

Linking policy development to research. Most policies are thought up, developed and implemented without being grounded in prior, sound scientific observations and analysis.

Which is probably why their outcomes are always so different from their objectives and why sustainability remains a constant issue.