Mindy Tan visited North Korea recently. The Singapore-based photographer has given us glimpses of life in one of the world’s most secretive countries. 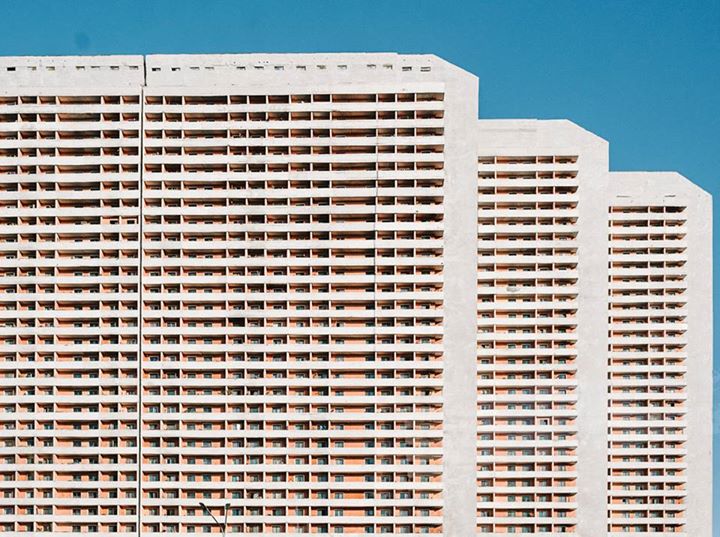 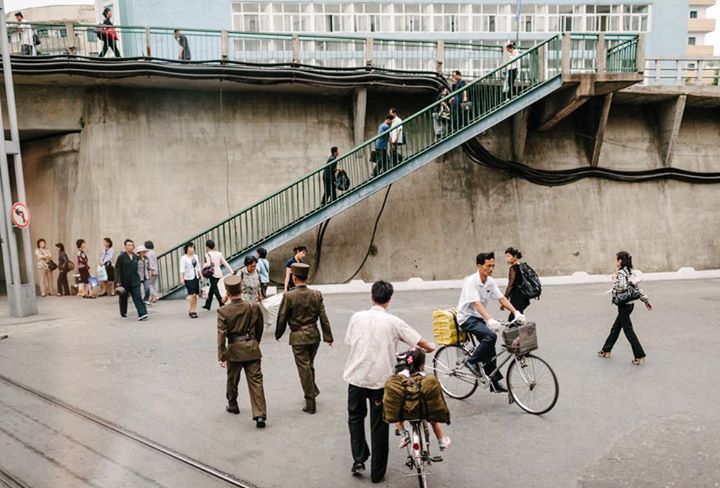 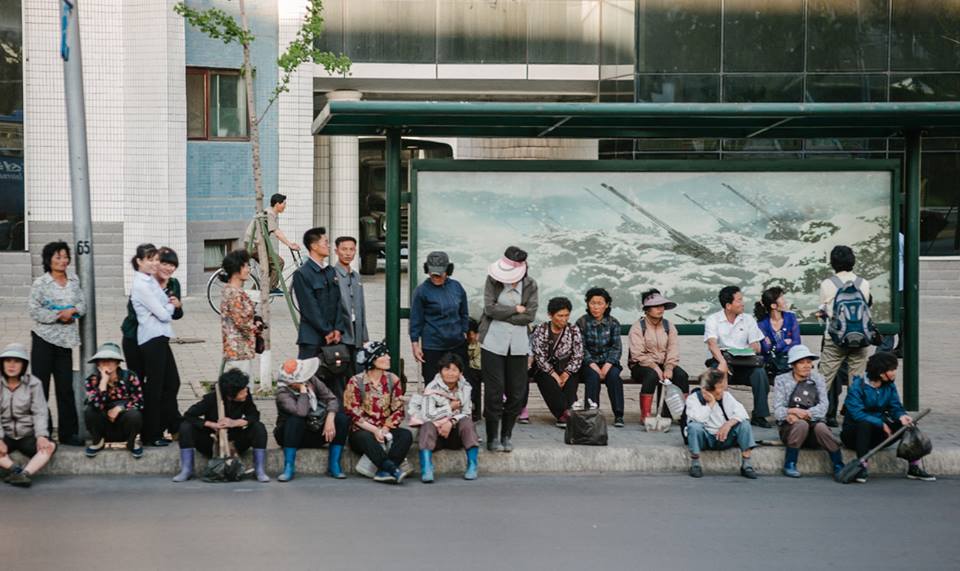 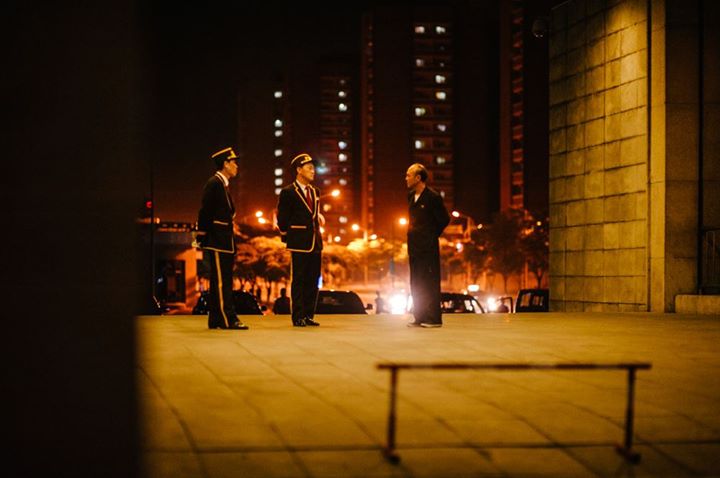 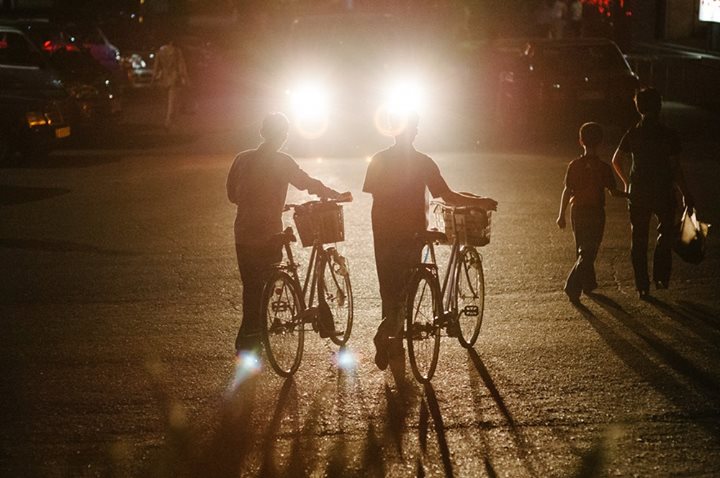 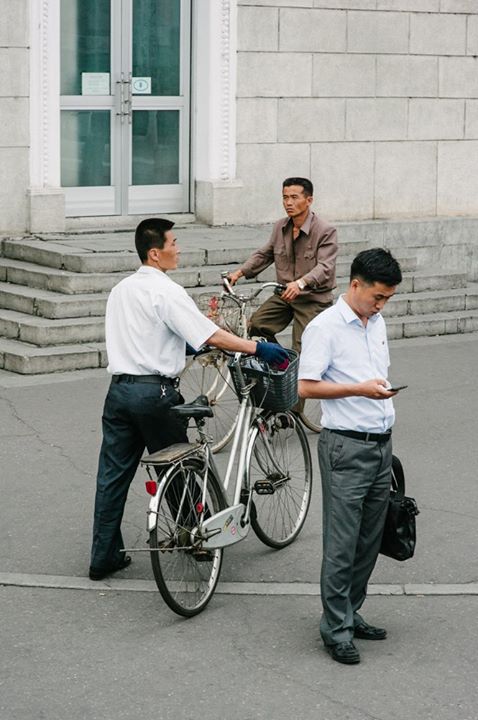 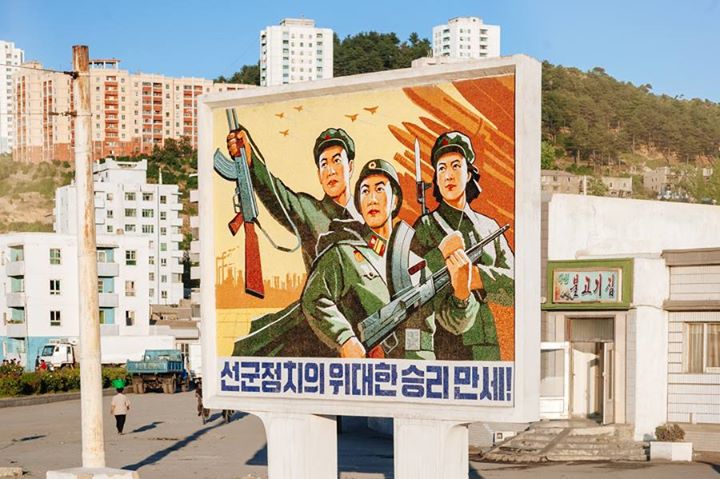 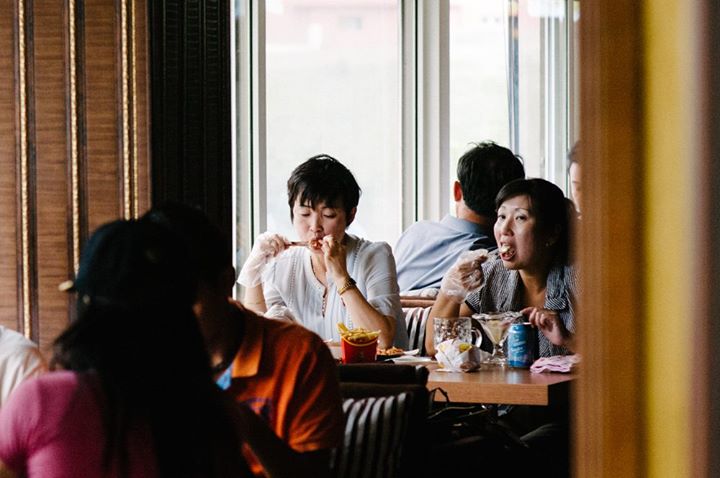 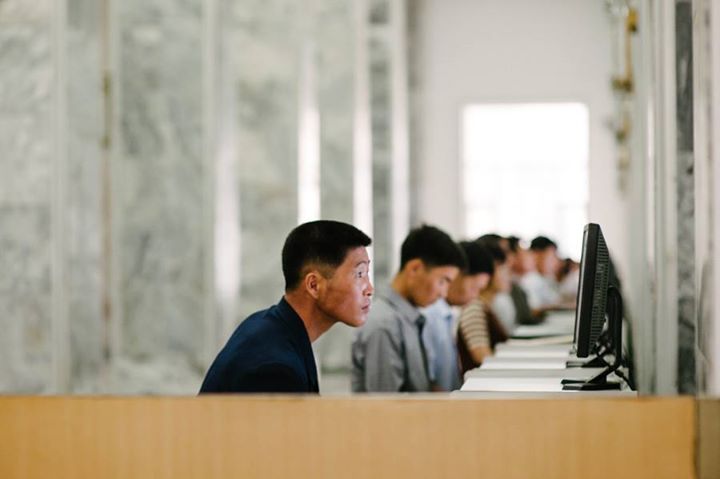 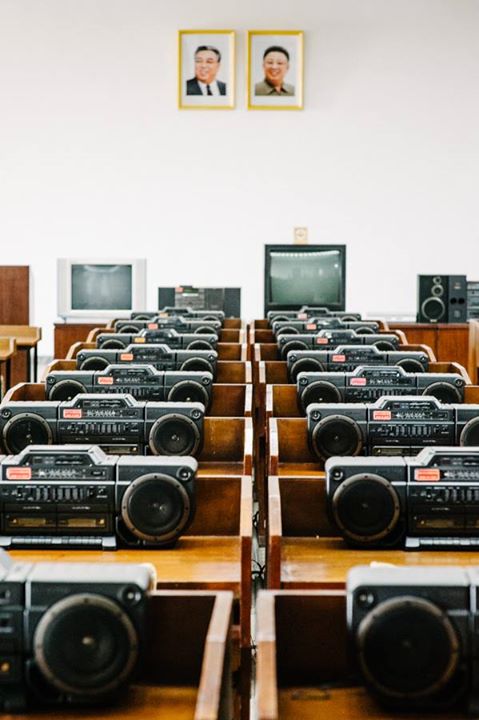 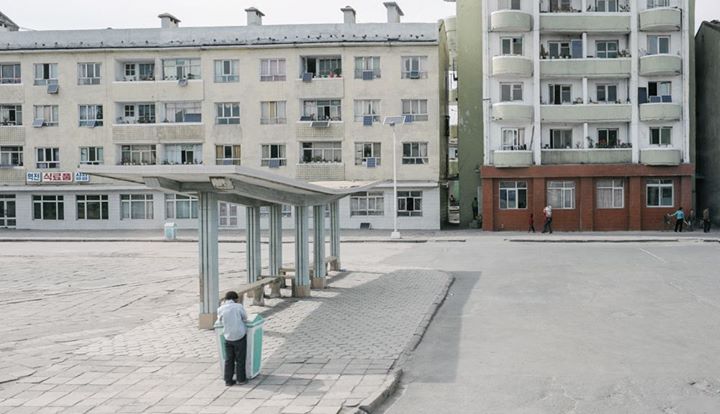 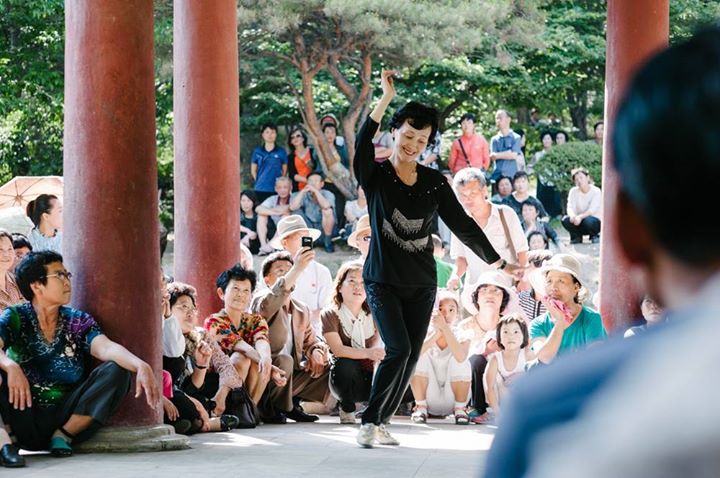 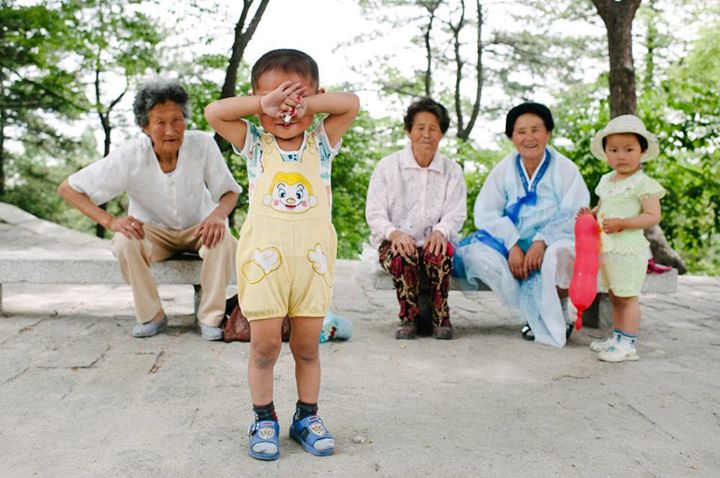 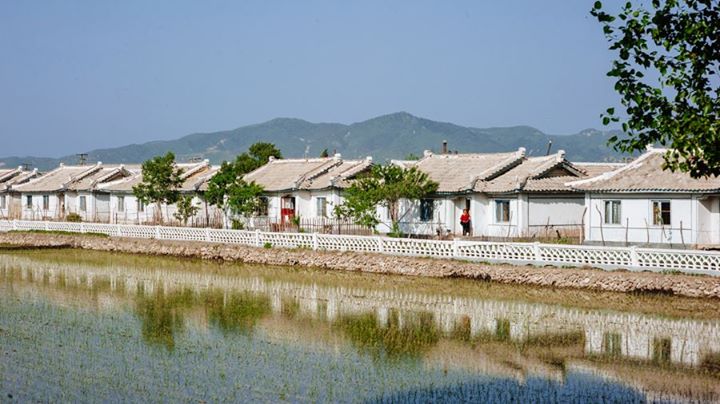 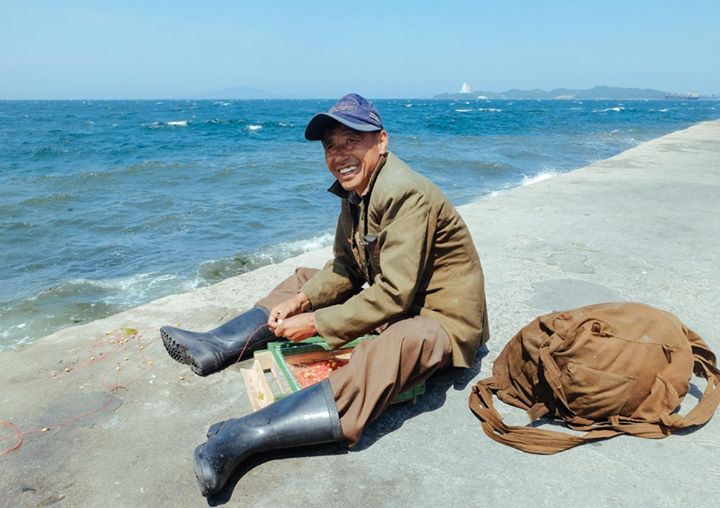 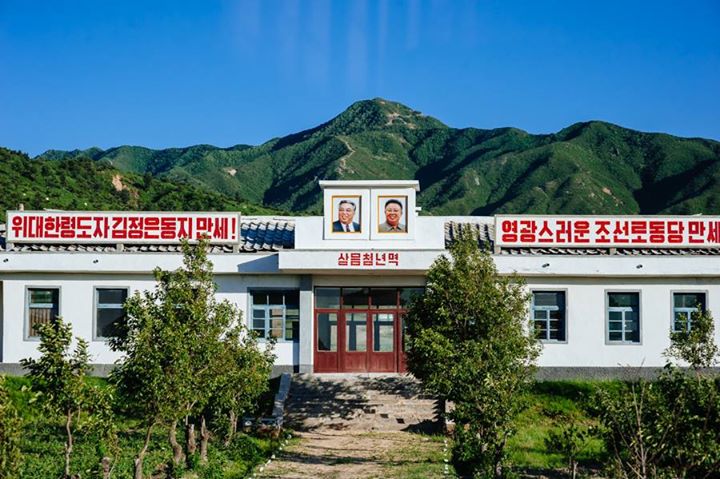 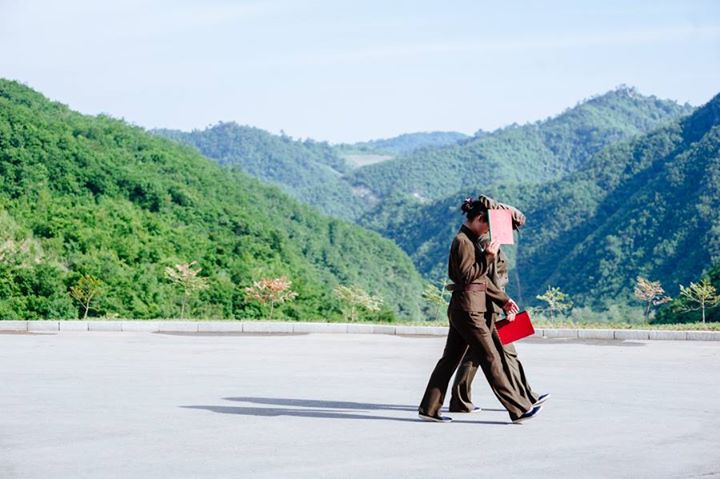 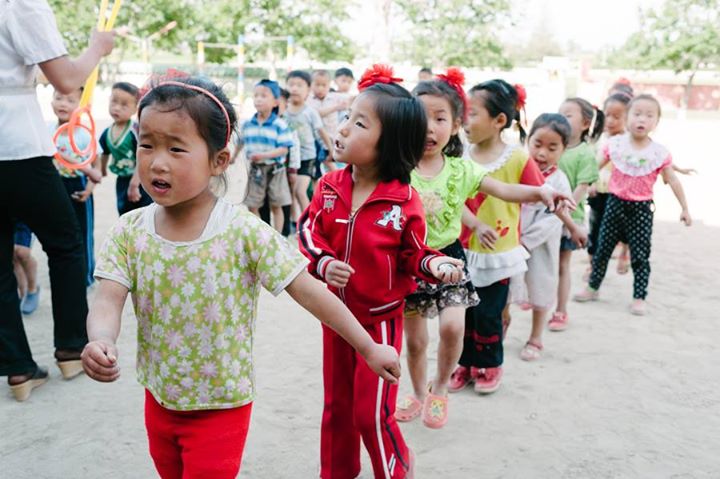 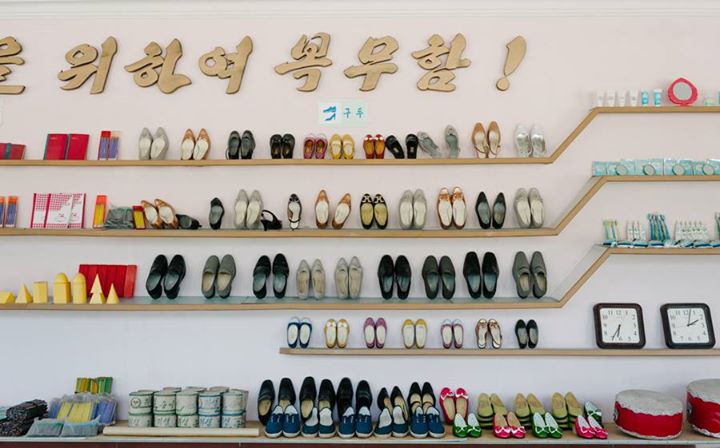 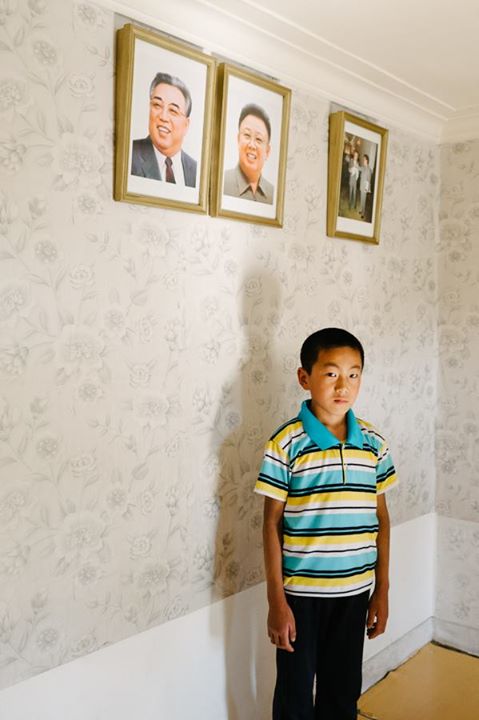 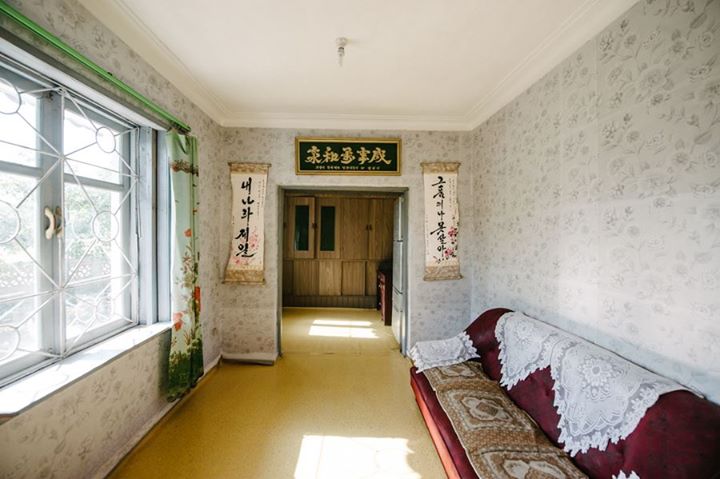 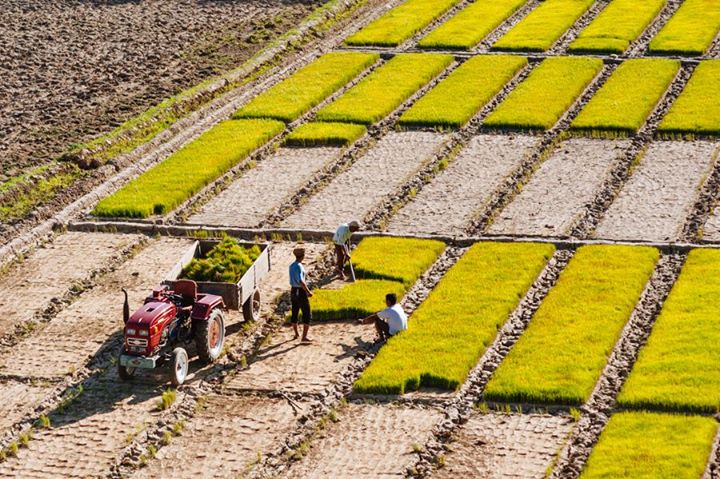 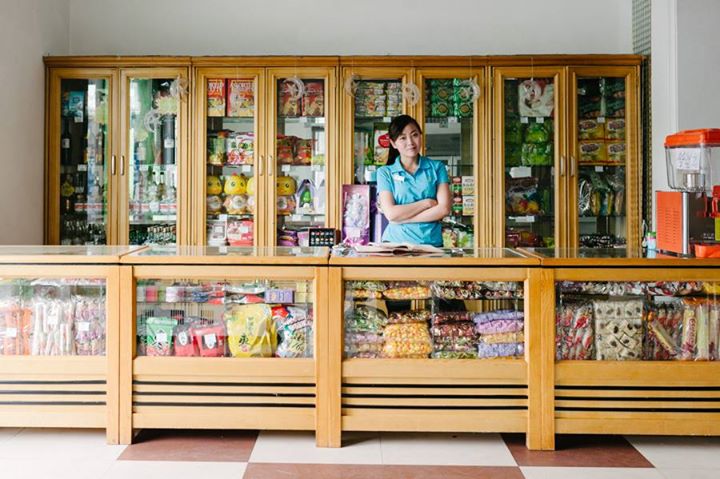 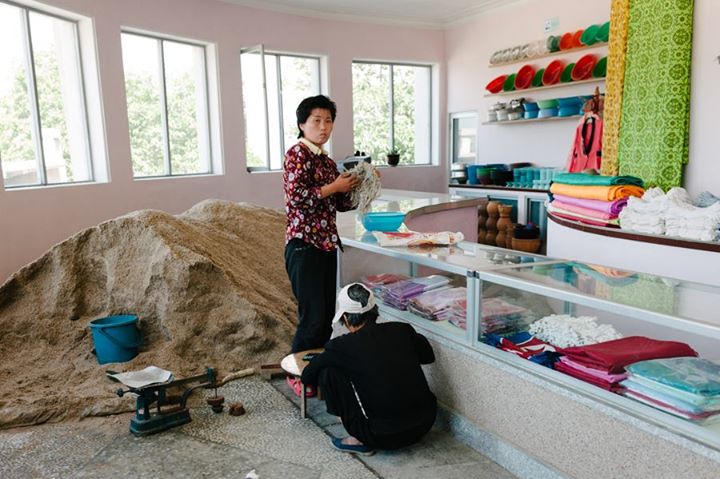 (All photos by Mindy Tan)

Mindy Tan visited North Korea recently, and the Singapore-based photographer has given us candid glimpses of everyday life in one of the world’s most secretive countries.

Tan spent eight days traveling through North Korea, from the capital, Pyongyang, to the demilitarized zone and the countryside.

She captured street scenes, people going about their lives and rural landscapes.

“Photography isn’t part of the culture in the Democratic People’s Republic of Korea,” Tan wrote in an introduction to her series, referring to the full name of North Korea. “Photographing a man in his worn-out work clothes and boots walking on the streets would be a bizarre concept.”

Tan traveled to North Korea with 15 others as part of a trip organized by the Clubsnap online photography forum in Singapore. They visited Pyongyang and the Mount Kumgang and Wonsan regions.

Leading the trip was Singaporean photographer Aram Pan, who specializes in panoramic photography and manages a website devoted to photographs of life in North Korea.

Tan said her photographs did not require approval from authorities. A guide asked the group not to photograph military personnel or construction workers as building sites are run by the military.

North Korean people generally do not like to be photographed in work clothes, she said. Outside of tour hours, tourists are asked not to wander the streets alone because it could bring trouble to the guides.

“We were permitted to wander around the vicinity of the hotel, within earshot of the bellboy, but not beyond that,” she told News-Decoder in an email.

Tourism in North Korea is closely controlled by the government. A few thousands tourists visit North Korea each year.