My journey around the world with the coronavirus

Complacency, denial, bigotry: In my journey around the world, I observed scant recognition of the shared danger of COVID-19 until home in China. 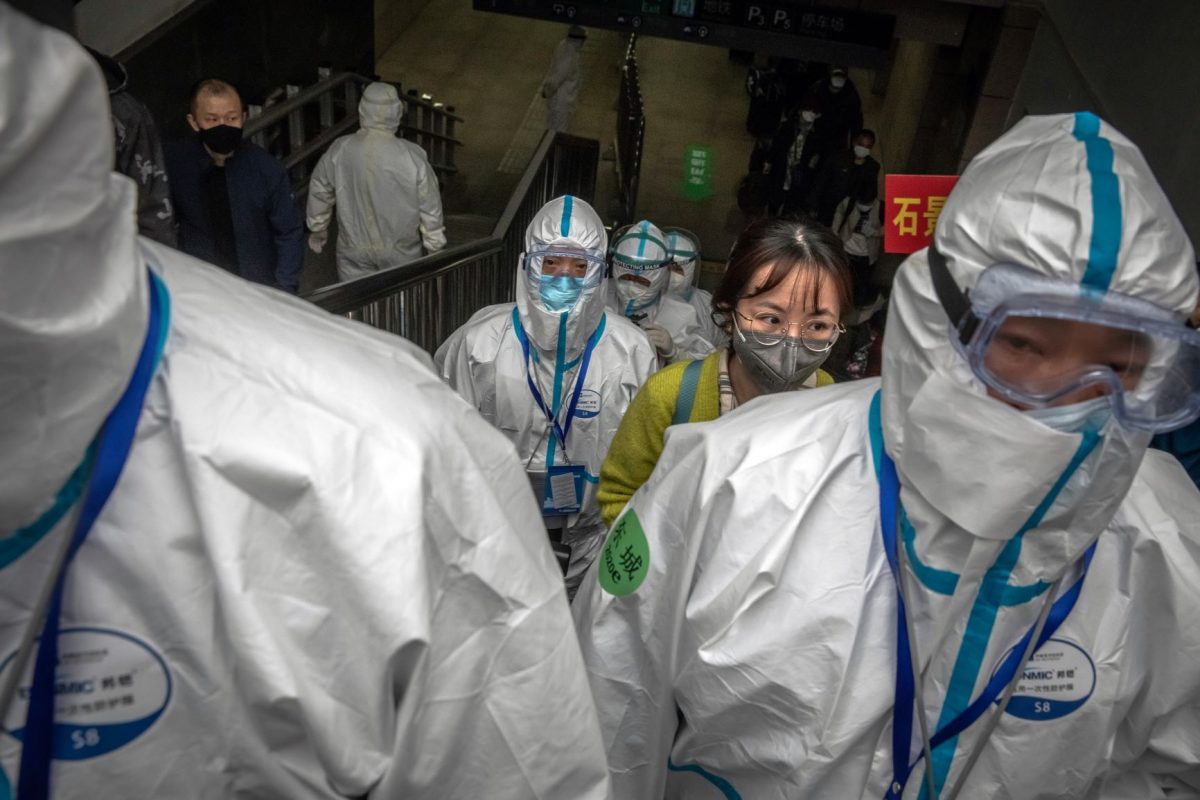 The first time I ever heard of the coronavirus was back in January. I was studying in France and speaking with my mom on our daily goodnight phone call.

She was home in Beijing for Chinese New Year. She mentioned in passing that there was a virus in the city of Wuhan and that the whole city was in lockdown.

I listened, then immediately forgot about the virus. I went on with my routine in Rennes, France, and my parents went to dinner at a restaurant with my grandparents and celebrated the new year.

A day later, the restaurant closed.

As the coronavirus spread around the world, I carried on.

Over the next few weeks, although the virus became our number one conversation topic, I was immersed in my own world of work and school. I celebrated my 17th birthday with my host French family and my friends, not truly grasping that people at home in China were in lockdown and couldn’t come out of their houses.

The coronavirus seemed very distant to me because my family was alright. I thought I was very far away from China, half way around the world.

When February came, I started seeing a lot of posts on social media from my Chinese friends. I re-posted some. By now, Western newspapers were reporting on the virus. Most reports were critical of China, of how it could lock down an entire city.

How ironic to think of that criticism now.

I finally realized the coronavirus was coming to France.

It was a week later that I finally grasped what was going on. I was speaking to my mom, crying about something I don’t really remember. Typical teenager stuff — stress, an argument with a friend or something like that. I was upset, and my mom tried to cheer me up.

She also told me that I should be very grateful to be able to stress about something so insignificant.

Then, she started crying. She told me heartbreaking stories she was seeing on social media. I remember one video most clearly. It was a video of a girl whose mom had just died. As the ambulance bearing her mom’s body drove away, the daughter stood helplessly screaming, “Mom! Mom!”

If you die from COVID-19, you die alone. Your family isn’t allowed to be there with you because they could get it from you. The girl wasn’t even allowed to give her mother a proper burial.

Even though I finally understood what this virus was doing to people at home, it never occurred to me that somehow it could come to France.

No one believed the coronavirus would travel around the world.

I was scared, scared my grandparents would get the disease. I felt very guilty. By some twist of fate, I didn’t have to be that girl in the video. Instead, I was in Rennes eating quiche and going out to run everyday.

I tried to talk to my host French family and my friends about it, but they didn’t understand. There were only 2,000 deaths in China. No one understood why it was such a big deal. They couldn’t have. It’s not their fault. I would not have understood either. In fact, I didn’t understand for a really long time.

When I told my host mom that an entire city was not allowed to leave home and that the rest of China was in strict quarantine, she thought I was exaggerating. She believed simple cold medicine could probably treat the disease.

My host family subscribes to a French newspaper, and the front page one day was devoted to the coronavirus. It criticized how China was handling the crisis. And yet no one thought for a second that maybe we should be preparing for the coronavirus to travel around the world and come to France.

I wore a mask — and was gawked at.

A month later, I was vacationing in Marseilles with my family when news broke that the disease had reached Italy. One night while I was out for a walk with my family, a lady saw us and immediately took a big step back and pulled her shirt over her nose.

When I returned to school the next week, my parents asked me to wear a face mask. I did. For the first time in my life, I understood what the word “gawking” means. At the Montparnasse train station in Paris, everyone looked at me like I was a murderer. On the train, the man who was supposed to sit next to me refused to do so unless I took my mask off.

For months now, America and Europe have said time and time again that masks are useless unless you are sick. Masks have been hard to find because Europe doesn’t manufacture enough masks. But Asian countries have an ample supply, and everyone was wearing a mask all the time. Now, finally, Western countries are beginning to tell people to wear masks.

When I was living in Hong Kong, foreigners who refused to wear masks were scrutinized by the local people. For locals, it was more a matter of respect. Wearing a mask is not selfish. It can protect anyone who comes near you if you have the disease. In the off chance that you do, a mask is pretty good protection for the other person.

Some people continued to deny the coronavirus reality.

In March, my school in France shut down, and I went back to Hong Kong. There were about a thousand cases in France. The day before I left, I went to a big political meeting for a school project, with about 500 people attending. It was a rally for the municipal elections that were coming up.

Soon after I left, French President Emmanuel Macron ordered all schools to close. The reaction was quite fierce. On the news, parents vented frustration, asking how they were going to work now. “Why can’t they just shut schools in some cities?” one woman asked. “No one has it here.”

Finally, the virus reached the United States, even though the president called concerns over it “a hoax” based on his “hunch.” Students on spring break didn’t take it very well. A friend said she didn’t understand why, if the disease wasn’t going to kill her, she couldn’t continue going out to party. Some people licked toilet seat covers or empty toilet paper shelves at Walmart for #coronachallenge.

Watching the news made me sad and frustrated. Seeing the number of people dying every day — numbers have a different power. The worst part was knowing there was nothing I could do about it. I’m not a doctor, nor could I knock sense into people. Every day there was panic over test kits and ventilators. There was New York State Governor Andrew Cuomo on TV demanding that President Trump do something and asking people to stay at home.

In China, everything is taken care of for me.

Now, I’m in quarantine in Beijing. The government is asking hotels to serve as quarantine centers for travelers who’ve come back from overseas. The hotel room I’m staying in is bigger than my room at home. Every day, three meals are dropped in front of my door by a staff member who wears protective gear. As long as I don’t go outside, everything is taken care of for me.

Since I’ve arrived in Beijing, I’ve received two coronavirus tests, unlike in the United States where you have to be Idris Elba or a famous basketball player to receive a test. The comfort that I am enjoying is in exchange for the thousands and thousands of people who suffered three months ago.

When people’s lives are entangled with politics, the most important things are overlooked. We’re in a world now where no one country can live without another. It might be easier just to stop fighting this reality and accept that, in the future, someone else’s fire could burn your house down, too. 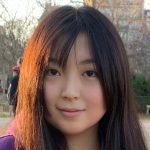 Claire Wang is in her penultimate year of high school. She was studying at the School Year Abroad program in Rennes, France, until students were sent home due to COVID-19. She is currently attending online classes with SYA. She comes from Hong Kong and plans to finish high school next year at the Hotchkiss School in U.S. state of Connecticut.