How the Syrian crisis is affecting Jordan

Jordan has long been a peaceful center in a tumultuous region. But the Syrian crisis has forced it to revisit a thorny social problem: child marriages. 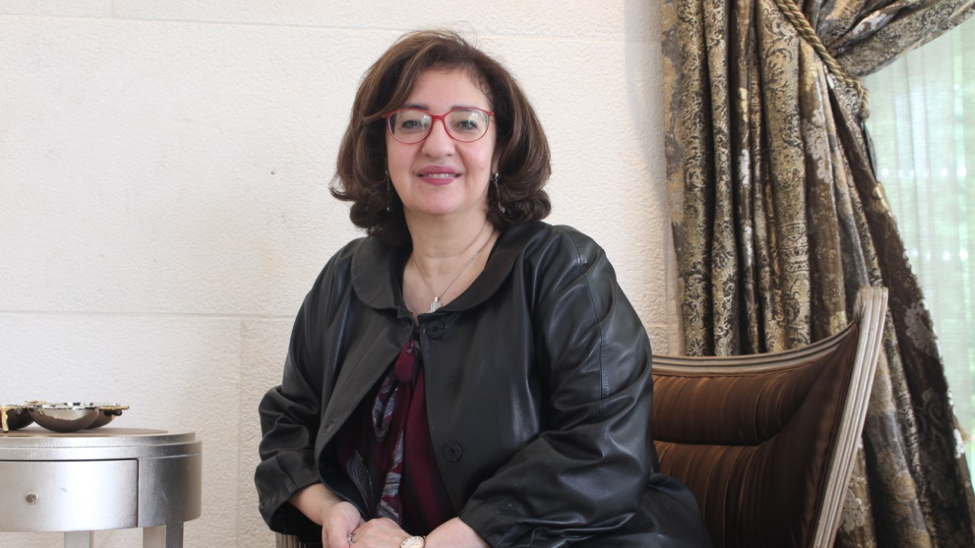 This article is the first of a six-part series on women’s rights in the Middle East. Winner of first prize in our recent Storytelling Contest, the series is based on the author’s interview with Ms. Reem Abu Hassan, a lawyer and former minister of Social Development in then-prime minister Abdullah Nsoor’s cabinet. Today’s article explores the effect of the Syrian crisis on Jordan, including how it has led to a resurgence of child marriages in the country.

As you enter her house, you feel the warmth of the place. I, along with two of my peers from King’s Academy, were ushered into Reem Abu Hassan’s living room, where we waited to meet the lawyer and Jordan’s former minister of Social Development.

Hassan greeted us with a welcoming smile and a kind glint in her eyes. She shook our hands and, in a motherly fashion, took our jackets to hang them in a nearby closet.

The purpose of our meeting was to discuss a controversial issue: women’s rights in the Middle East. Jordan, our country, is a particularly interesting player in the region. Bordered by Palestine, Syria, Iraq and Saudi Arabia, it has long been a relatively peaceful center within a politically tumultuous geographic zone.

In recent years though, Jordan has experienced its own upheaval as a result of the Syrian crisis, which has affected all Jordanians but, in certain unique ways, its women in particular.

The refugee crisis has affected everything.

It would be difficult to overstate the extent to which conflict in Syria has reshaped Jordan. “In a year or two, there was a 20 percent increase in population,” Hassan said. This influx affected “services, the infrastructure, even our policies.”

According to Hassan, Jordan only received between 40 to 60 percent of the total aid that was pledged by international donors who had promised to assist with managing the crisis.

Some 90 percent of Syrians settled within Jordanian host communities and not camps, Hassan said. The resulting interaction between Syrian and Jordanian families has affected the way all families view marriage.

‘Early marriage is not a natural part of Syrian culture.’

Before the crisis, Jordan had succeeded in decreasing the percentage of early marriages to three percent, Hassan explained. It had raised the minimum legal age to marry to 15 and had been taking steps to raise it to 18.

But as Syrian refugees started to flood the country, the percentage of early marriages rapidly increased to 13 percent. In the Syrian population, we have seen cases of brides being married at ages as young as 13, she noted.

“Jordan had to start working on deconstructing the complexities of child marriages as a societal problem all over again,” Hassan said, “since the problem intensified with the incoming Syrian community.”

But Hassan was careful to stress that early marriage is not just a natural part of Syrian culture. Rather, “it is a circumstance of destitution.”

“Syrian refugees come fleeing the war with little to nothing on their backs, bringing with them very little money, if any at all… A key causal factor for child marriages among immigrants is the drive to reduce the immense financial burden on the family. Daughters are married off to older men in hopes of ensuring better lives for them than what they got with their impoverished families,” she explained.

Thus the social challenges introduced by the crisis are not necessarily a function of the fleeing population having regressive beliefs or practices — as xenophobic groups often fear — so much as their adopting practices that may be necessary for their survival.

For more on the Syrian crisis, read our Syria decoder.