How Jackie Robinson changed the face of baseball 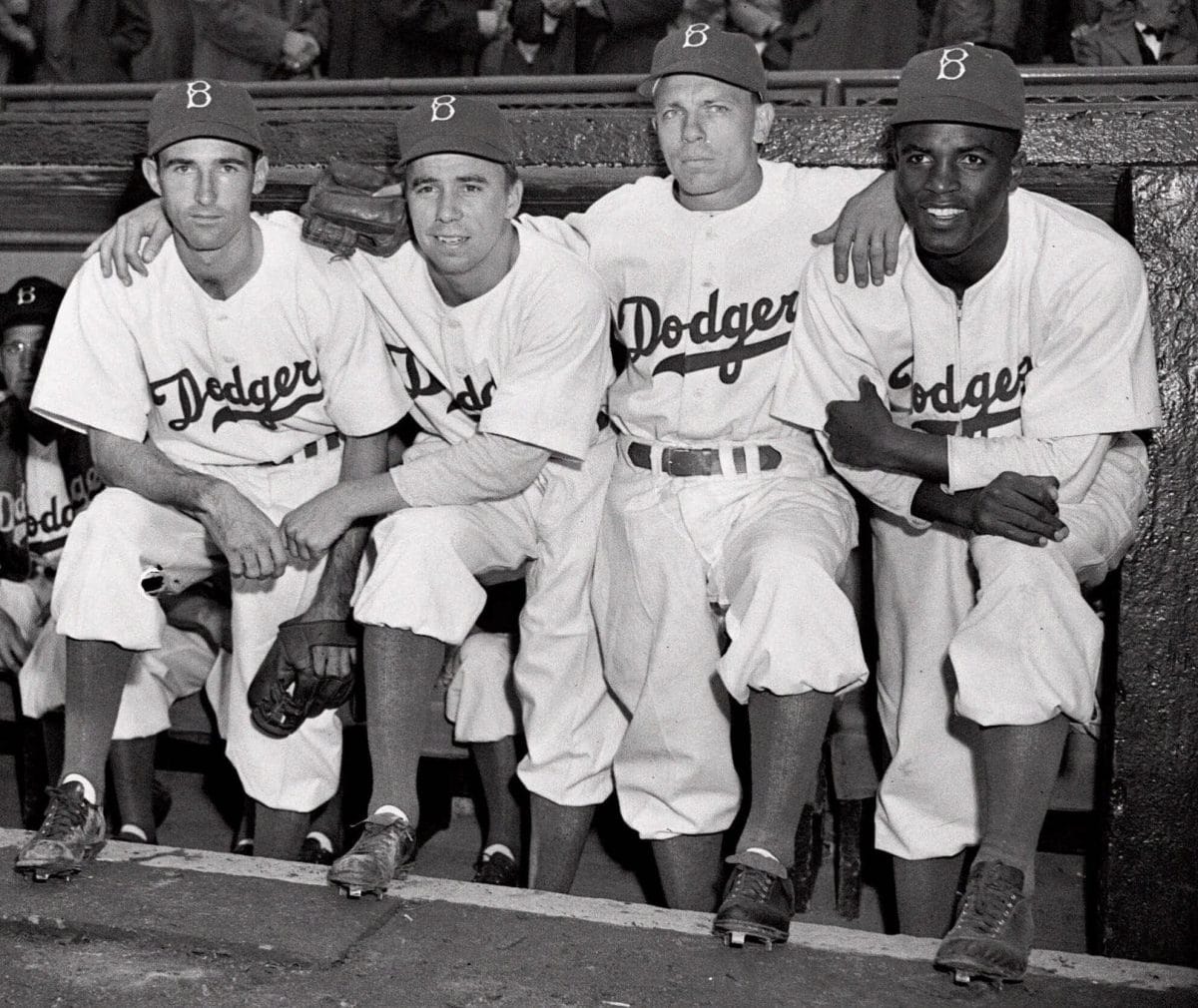 During the opening episode of an epic Ken Burns’ documentary, the narrator refers to the moment a black man stepped on to first base for the first time in major league baseball.

The year was 1947, the fielder was Jackie Robinson and his team were the Brooklyn Dodgers, whose manager Branch Rickey had decided the time had come to challenge half a century of racial segregation in the national summer game.

It was, says the documentary, “baseball’s finest moment.”

This year marks the 100th anniversary of Robinson’s birth into rural poverty in Georgia and it is now 61 years since the Dodgers moved to Los Angeles and changed their name accordingly.

The 2019 World Series between the Washington Nationals and the Houston Astros starts in Houston on Tuesday.

Even the Dodgers’ name was a joke.

Jack Roosevelt Robinson, one of five children raised by a single mother, was a supremely gifted all-round athlete who won a sports scholarship to UCLA where he became the first person to win letters in four sports: baseball, basketball, American football and athletics.

No specific edict decreed that the summer sport should be segregated but no black had played in the major leagues in the 20th century and they were, instead, confined to the so-called Negro leagues.

Rickey, as shrewd as he was visionary, realised old prejudices were slowly dissolving in the wake of World War Two. But he also calculated that Robinson’s batting, fielding and electric base running, would significantly help his burning ambition to drive a team, derided before the war, to challenge the might of the arrogant New York Yankees.

Even the Dodgers’ name was a joke. They had been flippantly named after the necessary ability of pedestrians to evade the trolley cars jangling through Brooklyn.

When the team travelled to the American southern states, which were still collectively apartheid states, a shocking degree of raw hostility was directed at Robinson by opposition players, spectators and the public in general.

But Robinson kept his vow to Rickey to suppress a potentially explosive temper, showed great dignity as a man and harnessed his anger to scale fresh heights as a player.

Three months after Robinson’s debut for the Dodgers in the National League, centre fielder Larry Doby broke the colour bar in the American League when he signed a contract with the Cleveland Indians.

Weeks before his assassination in April 1968, Martin Luther King told Newcombe: “Don, I don’t know what I would have done without you guys setting up the minds of people for change. You, Jackie and Roy will never know how easy you made it for me to do my jobs by what you did on the baseball field.”

Robinson, who died only four years after King of heart disease and diabetes, was the pioneer.

“Robinson could hit and bunt and steal and run. He had intimidating skills and he burned with a dark fire,” wrote sportswriter Roger Kahn in his 1972 baseball classic The Boys of Summer. “He bore the burden of a pioneer and the weight made him more strong. If one can be certain of anything in baseball, it is that we shall not look upon his like again.”