Italy covers up but no hiding from brickbats

Diplomatic deference or crass kowtowing? Italy’s decision to cover up nude statues during a visit by Iran’s president provokes scorn, glee and irony. 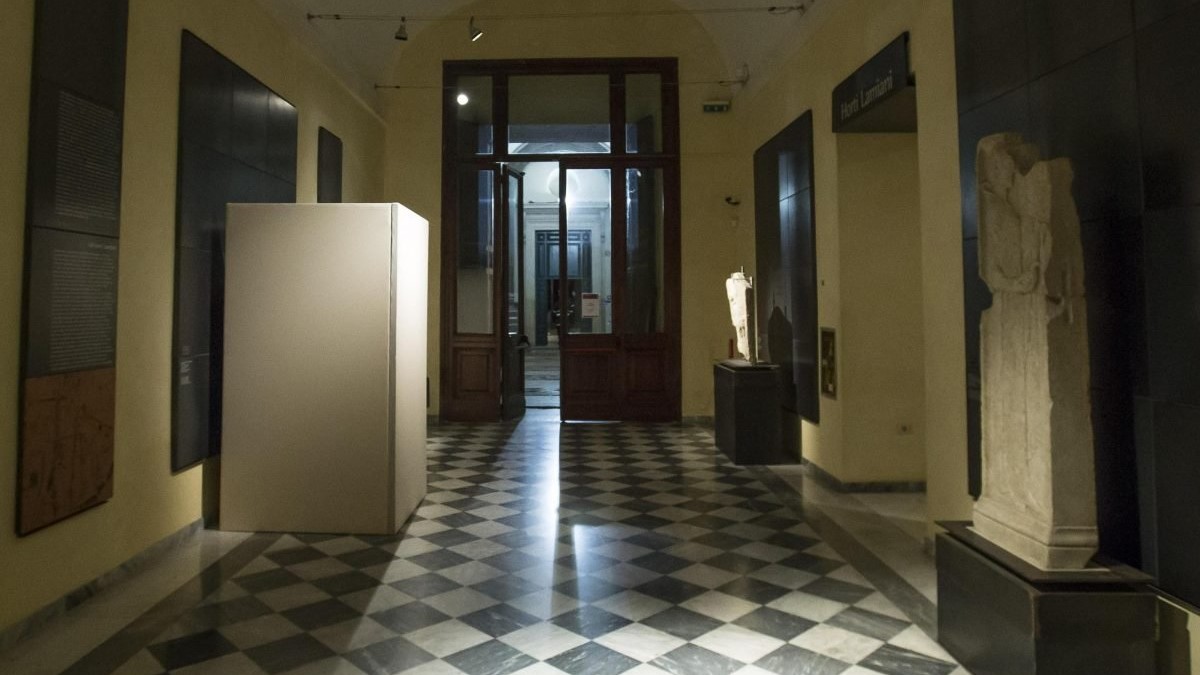 Some news stories are almost too good to be true, and Italy’s decision to cover up nude statues during a visit by Iran’s president to Rome provoked scorn, glee and untold irony.

Disgust among those who saw no reason for Italy to hide ancient artifacts from a statesman from one of the oldest civilizations on earth.

Delight among opponents of Italy’s government, who accused Prime Minister Matteo Renzi of either groveling to seal mega business deals or grossly misunderstanding Muslim norms — or perhaps both.

Many took to the Internet to note with irony that while Italy was scrambling to obscure its Roman past, racy statues and bas-reliefs were on full display in Iran’s museums and at its many archaeological sites.

It was hard to find anyone defending a decision that, predictably, provoked much finger-pointing inside Italy’s government.

Here are some thoughts from four News-Decoder correspondents who have covered the Middle East — and know hypocrisy when they see it — and from a reader who was born in Iran.

A few months after the Iranian Revolution, while self-appointed committees were joyfully pouring booze down the drains of Tehran, the Chinese embassy held a reception to which, as it was the Chinese, EVERYONE turned up. That included several members of the then provisional government. They didn’t drink but there was plenty of booze on tap for everyone else, served by Persian-speaking Chinese waiters!

At a similar occasion around the same time, the Pakistanis had a reception at which drink was not served. Not, at least, until the ambassador very publicly produced a bottle of whisky with the proviso that it could be consumed only by his British guests because he knew they liked a tipple.

Out of respect, perhaps this is admirable. But overall, this is strange. If those statutes represent Italian culture and history, then why cover it, especially inside the museum? The only thing I take away from this is that Italians place the tolerance of Iranian officials at a low level, thus treating them differently. Whether out of sheer respect or not, this measure of covering statutes is extreme.

Being an Iranian, I can somewhat understand where Italians are coming from by covering these statutes. But personally, I would be offended that I am getting “special treatment”.

One of the most startling experiences I had in Tehran was attending a house warming party in a trendy apartment in the north of the city in the early noughties. Not only were there copious quantities of alcohol of every description but the women threw off their chadors once inside to show off revealing designer dresses. I was told by one of the women that one of the others, married to a Western diplomat, was rumored to have spent a fortune on plastic surgery in an attempt to resemble Britney Spears, including an imposing bosom.

The Italians, in diplomacy as in life, are nothing if not flexible, and if covering up a few statues makes the difference between getting or losing millions/billions of dollars in contracts, then they would not hesitate. As you know, during the ’70s and ’80s they were widely believed to have done deals with the Palestinians to avoid terrorist attacks.

Of course, if they had been a bit smarter they could have avoided the ridicule and outrage of people in twitter-sphere by holding the presser somewhere else. Rome has more suitable venues than almost anywhere on earth.

I recall the boot on the other foot in Bahrain (where alcohol is legal) in the early 1980s when a small bunch of journalists polled up for a summit of the then new Gulf Cooperation Council. We were invited to a lunch with some cabinet ministers and told to be there at 12.

We arrived and were immediately and generously plied with booze and the waiters were very fast to fill up our glasses. After about an hour as we were growing more and more raucous, the waiters whisked round confiscating all the glasses and, once all trace of booze had disappeared, in swept the cabinet ministers to preside over an alcohol-free lunch. That way, the journalists were not deprived of their daily dose and the government maintained appearances for the couple of hours that the ministers were in attendance.

When I was in Pakistan in the early days of Benazir Bhutto, it was common to serve Coca-Cola out of ornate silver jugs during state dinners. But at less formal high-level occasions, the host would often say, “Ask the waiters for anything you want” — the signal you could ask for a discrete gin and tonic.