Is the world doing enough for Syrian refugees? 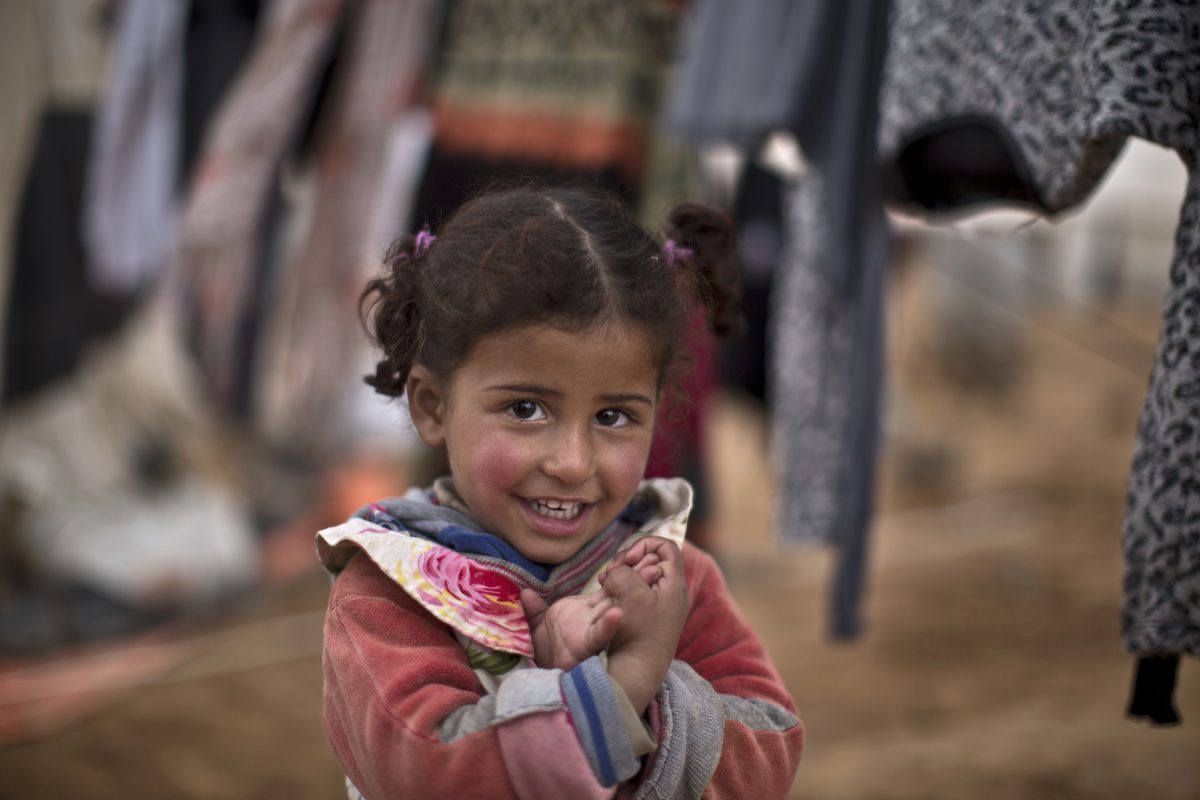 Those questions emerged from an article on refugees that we recently published and which focused on a News-Decoder panel discussion last month.

The article spurred two loyal readers to send in a series of comments laying out contrasting views. I’m delighted to reprint the gist of their comments because they are insightful and consistent with the respectful back-and-forth News-Decoder wants to promote.

“I’ll tell you what I think,” wrote Mike Arkus of the United States. “[T]he overall Arab and Muslim response to the crisis is beyond disgraceful. Saudi Arabia, the Gulf states, the Organization of Islamic Cooperation, etc, have been weighed in the balance and found totally wanting.”

Arkus said Jordan, Lebanon and Turkey deserved credit for taking in most of the region’s refugees. “The generosity of Europe over all is enormous and much to be admired,” Arkus said. “But where, o where is the charity of the refugees’ enormously wealthy fellow Arabs and Muslims?”

“Worldwide, there is today simply too little humanitarian funding.”

Amina Abdiuahab of Italy replied, saying she agreed that Qatar, United Arab Emirates and Saudi Arabia had not pulled their weight. “However, this does not mean that Europe shouldn’t do more, nor should Europe and all multilateral organisations be lifted of their responsibilities,” she said.

“Not only should Europe have the moral duty to do more — and it can do a lot more than it’s doing — but it should be in its own interest, too. The Middle East is at its doorstep.”

So I asked Adrian Edwards, spokesman for the United Nations relief agency, for his views. This is what he wrote in an email:

“Unfortunately this is a problem that goes beyond just the countries of the immediate region. Nor is it a problem that’s confined just to the Syria situation.

“Worldwide, there is today simply too little humanitarian funding to successfully address the needs of the more than 60 million of our fellow humans who are forcibly displaced. As a result, only about half the needs were met in 2015….

“I caution against the view that the Syria situation is the responsibility either of one group of countries or of one or other political, social or religious community who may or may not be doing enough. This is an international challenge, not a regional or national one.

“It’s impossible for just a handful of countries to successfully deal with it alone, but eminently and quickly fixable if countries work together (witness for example how past crises have been effectively solved such as the Indochina boat people situation on the 1970s-90s).”

The most money ever raised in one day for a humanitarian crisis.

As many of our readers know, last week donor and host countries raised over $11 billion for more than 22.5 million people in need of humanitarian assistance both inside Syria and across the region. That was the most money ever raised in one day in response to a humanitarian crisis.

I’ve had a look at the 44 donor countries’ contributions for 2016. In absolute terms, leaving out the European Commission (which made the second biggest donation), here are the rankings of the top 10:

If we adjust donations to take into account per capita gross domestic product, here are the top 10:

Special mention has to be made for Germany, whose per capita contribution for 2016 was nearly twice as big as that of the United States, the next biggest donor.

Also worth noting is that Hungary and Slovakia were not among donor nations. Luxembourg and Switzerland, ranked 1st and 4th in per capita GDP, ranked 34th and 20th in terms of per capita donations.

These figures concern financial donations at last week’s London conference. They do not take into account the costs of accommodating Syrian refugees, which have fallen mainly on Syria’s neighbors and increasingly on Europe.