China has drawn scorn for its efforts to propping up share prices. But President Xi Jinping may yet end up being the reformer China and the world need. 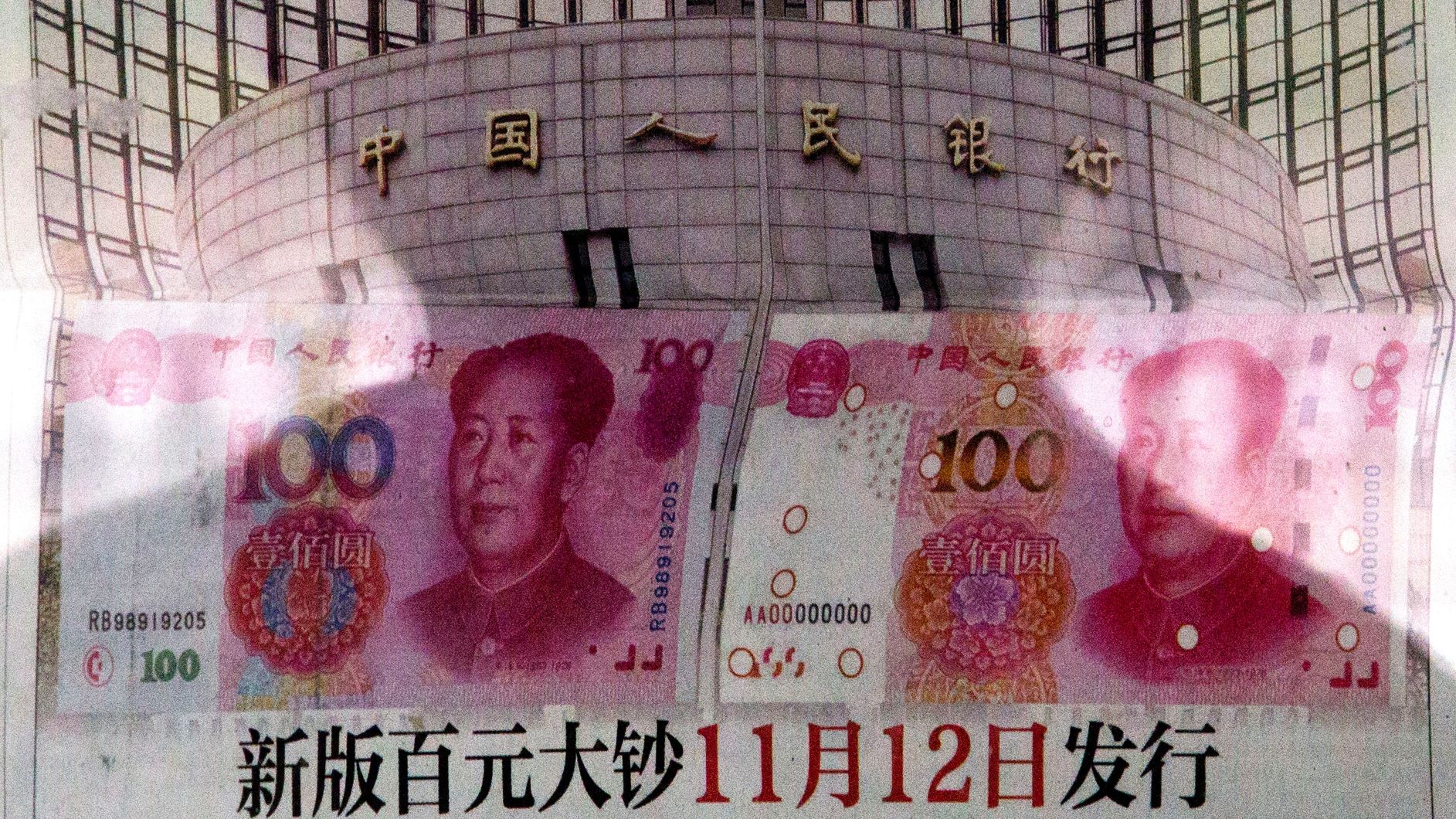 The Chinese Communist Party has rightly been scorned for its clumsy efforts to order the retreat of the waves of selling that engulfed the Shanghai stock market.

But it is premature to conclude that the party has abandoned the path of reform.

Market reforms are vital if China is to make the transition from an investment-led industrial economy, over which party bosses hold sway, to one powered by services and consumption. The rest of the world should wish China well. The panicked reaction to the collapse in share prices hinted at fears of what a hard economic landing in China would mean for the global economy.

Ham-fisted directives to prop up equities harked back to the old days of command and control. The confusing implementation of a new exchange rate regime, in conjunction with a mini-devaluation of the renminbi, invited further skepticism.

Deafening silence on the part of China’s leaders, even as global markets collapsed around them, compounded the sense that the party might be losing control of events.

Yet buried in Tuesday’s announcement of a cut in interest rates was a reform of fundamental importance to China’s transformation. The People’s Bank of China (PBoC), the central bank, removed the ceiling on interest rates on deposits over 12 months and authorized banks to pay 50% more than its benchmark rate for shorter-term deposits.

This may sound arcane, but it means commercial banks will be competing for the first time for retail deposits. To do so, they will need to lend profitably, which will require them to extend loans to companies based on their business prospects, not their political connections.

It will take a long time for market-oriented lending to put down roots. And the risk of moral hazard is high: although a new deposit insurance scheme aims to make banks and depositors more disciplined, the presumption will prevail that the state would bail out any bank that got into trouble by offering recklessly generous deposit rates.

Against this background, it would be wrong to dismiss the shift in currency regime as a bungled opportunity.

True, the PBoC has seemingly re-pegged the renminbi at a lower level rather than making good on its promise to let market forces play a greater role in determining its value. But these are early days. China always treads carefully when it changes policy.

Xi may turn out to be the economic reformer that China needs.

The party’s intentions towards the currency, and the economy more broadly, will become clear only in the weeks and months ahead. Any weakening of the labor market could be the litmus test.

So far, the party has resisted the temptation to throw money at the economy. Broad money and credit growth have slowed sharply, and heavy industry is reeling from overcapacity and deflation.

True, Beijing has not yet started to overhaul state-owned enterprises that are at the root of the problem. But neither has it resorted to a credit-fueled investment spree to prop up growth as it did in 2008 in what can now be seen as a disastrous misjudgment.

What does this tell us about President Xi Jinping?

Some commentators interpreted the failure to prop up shares as signifying the party had lost its grip and its credibility was shot. Xi would thus have no choice but to crack down even harder on political dissent to reassert his authority. Perhaps.

Certainly, Xi has concentrated more power in his hands than any leader since Deng Xiaoping. But he may yet turn out to be the great economic reformer that China, and the world, badly needs.