International space station benefits those of us on Earth

It’s hundreds of miles above Earth. But the International Space Station is a scientific laboratory that is bringing myriad benefits to humans far below. 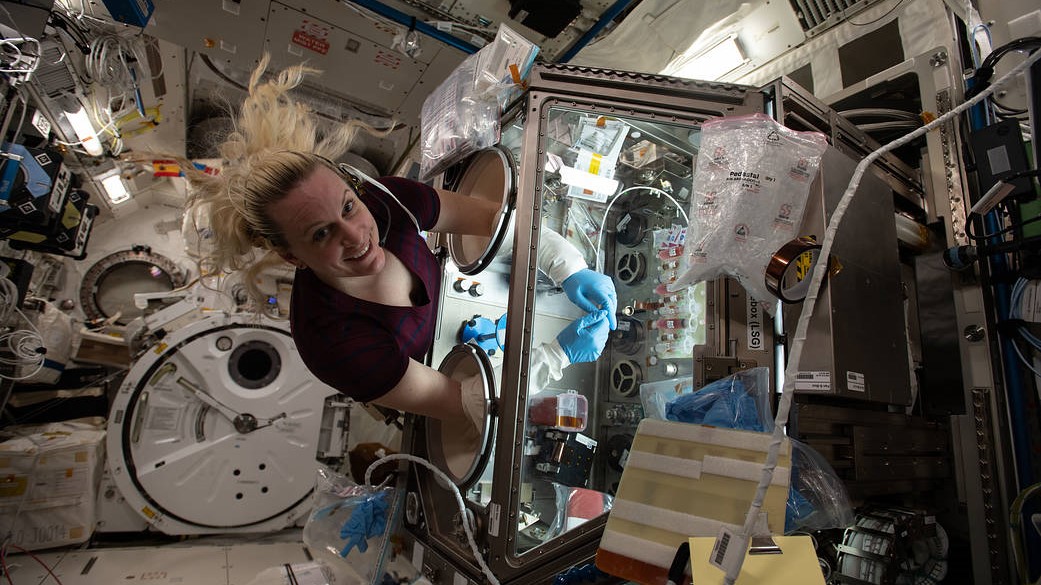 For scientist Kate Rubins, it’s another day at the laboratory running experiments. But her lab is different. It’s a workplace that travels at 17,500 miles per hour as it orbits 240 miles above the Earth. And it’s located on the International Space Station (ISS), which has been orbiting our planet for 20 years, producing extraordinary science that can’t be done on Earth.

Dr. Rubins, an American scientist and astronaut who arrived “on station” on October 14 for a six-month stint, knows this well. It’s her second time working in zero gravity.

On her first mission on the ISS in 2016, Rubins sequenced DNA in zero gravity and ran experiments in molecular and cellular biology, human physiology and physics. She performed two spacewalks around the ISS, which is the size of a football field.

Rubins clearly loves challenges. As a PhD in microbiology & immunology, she helped hunt down viruses in the Democratic Republic of Congo. Rubins’ six crewmates from three countries are similarly talented. After all, the International Space Station is a joint project between the space agencies of Canada, Europe, Japan, Russia and the United States.

The International Space Station is a research platform.

On this mission, they are researching life science experiments, testing technology to shield our bodies from radiation and carrying out advanced engineering work required on the ISS, a space craft the size of a six-bedroom house.

“The space station is first of all a research platform,” said Samantha Cristoforetti, an Italian astronaut and veteran of the ISS.

So why do research and experiments in space? The answers are many.

Away from gravity, researchers can gain a better understanding of the properties of certain cells, proteins and tissues. The results of treatments to combat diseases — from cancer to heart disease to Alzheimer’s — can be seen more clearly.

Other vital technology, designed for astronauts, has provided huge benefits for us back on Earth.

Humans can’t survive without water, wherever they are in the galaxy. Providing clean water in space has helped people who lack access to clean water on Earth because of scarcity or disasters. Thanks to the advanced water filtration and purification developed for the ISS, aid organisations have helped commercialise the water technology designed in space. So clean water on Earth is made possible by clean water in space — on the space station, 93% of all water is recycled. (Water still remains a scarce resource in space, and showers are out of the question. Pass the wet wipes….)

The space station is providing data for one of our most urgent needs, to limit climate change. The remote sensing tools onboard the ISS observe Earth in ways that can only be done from space.

The astronauts themselves are targets of research.

Two of the many tools for observing Earth include ECOSTRESS (Ecosystem Spaceborne Thermal Radiometer Experiment on Space Station), which records the temperature of plants on Earth and their water usage, and GEDI (Global Ecosystem Dynamics Investigation), which measures the extent of tropical and temperate forests. GEDI can map and track tree canopies to help determine their carbon storage — and what is lost from deforestation or gained when new trees are planted.

(Space scientists are rather good as well at creating acronyms used to name these instruments.)

Other devices on the space station check the carbon dioxide distribution on Earth. They provided fascinating data during the early stages of COVID-19, when emissions on the planet dipped dramatically.

The health of our upper atmosphere, which protects life on our planet from the more hazardous properties of the Sun’s radiation, is monitored from the ISS.

The astronauts themselves are objects of research that helps us understand what living in space does to the human body. It may sound obvious, but as a species we have evolved to live within Earth’s gravity. Microgravity, the minimal force in low Earth orbit, has negative effects on our bodies in similar ways to ageing. These effects include degenerative diseases caused by loss of bone mass. Up to 40% of muscle is also lost during several months in space.

Knowledge gained from space is bringing benefits to those on Earth.

To maintain their health, the astronauts must exercise more than two hours every day, but they still can take months to readjust to gravity when they return to Earth after their six-month missions. On their return, astronauts find that even maintaining balance and standing up can be difficult.

Once back on Earth, astronauts can suffer sight problems caused by increased cranial pressure in space. They are subjected to greater doses of radiation — never good for humans — because while in space, as they live and work outside of protective shelter of Earth’s atmosphere. Nobody said being an astronaut was easy.

So what does this mean for deep space missions?

A trip to Mars will take at least eight months each way, not including the time on the red planet, which means the journey could be crippling for humans unless these studies can provide answers. Meanwhile, knowledge gained is helping older people combat bone loss that can lead to osteoporosis.

None of the challenges have deterred Rubins. The U.S. National Aeronautics and Space Administration has announced that Rubins is a member of the team of astronauts who will return to the Moon later in the decade. And their first task will be to establish a research base, a lunar home for more extraordinary science. 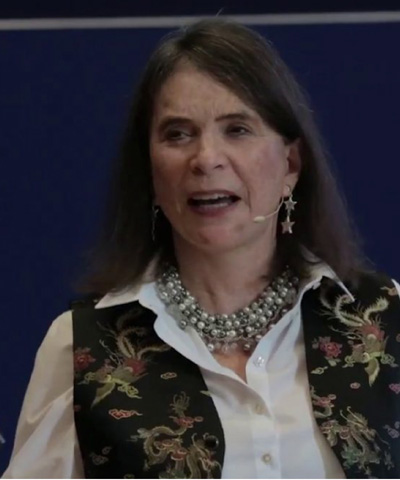