The prospect of inflation — virtually unknown to younger generations — is unnerving markets. But the timing of this market correction could be just right. 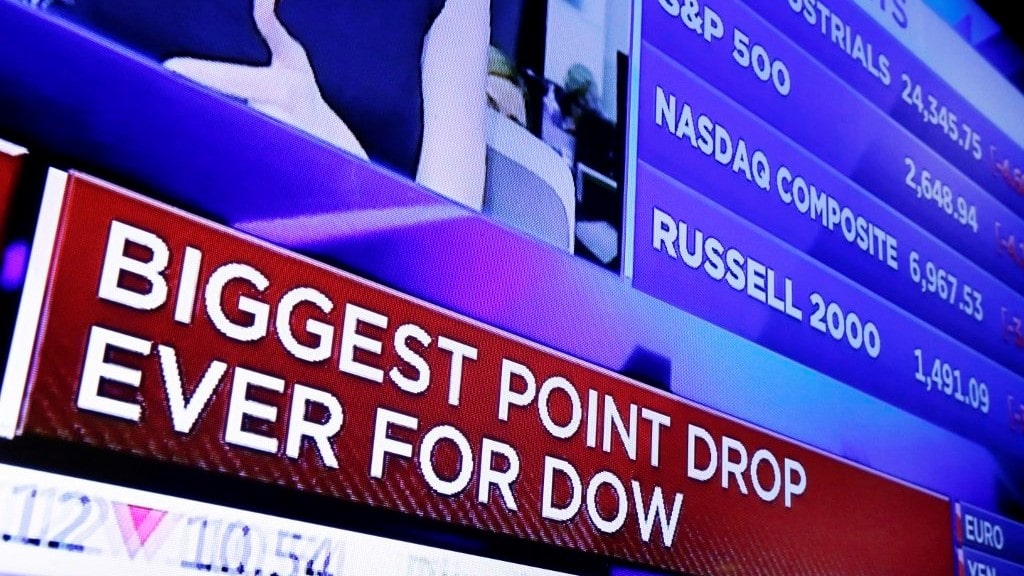 The tremors that spread across world financial markets earlier this month point to 2018 being as great a year for disruption in the economic outlook as fateful 2016 — with its votes for Brexit and Donald Trump — was for global politics.

For behind the sudden surge in nervousness among investors is a growing view that, nearly a decade after the great financial crisis of 2008, a new era is dawning. One in which the long forgotten threat of inflation makes a return, ensuring the cost of financing anything from starting a new business to buying a house is set to rise.

But for those who are younger, these relatively fast boom-to-bust cycles will look and feel very new.

A bit of inflation

The recent market gyrations saw America’s main stock gauge, the Dow Jones Industrial Average, fall by more than 10 percent at one point from its peak on January 26.  This is what makes it an official “correction”.

On February 5, the index shed 1,175 points for its biggest ever one-day fall in absolute terms, while around the world, almost $5 trillion was wiped off the value of equity investments. Financial markets have partially rebounded in recent days.

In some senses, this has been the biggest shakeout since the financial crisis. But it has so far failed to rattle many experienced market watchers.

“With corporate earnings rising solidly, and U.S. tax cuts restoring some headroom, stock valuations remain less expensive than many fear,” wrote Kevin Gardiner, global investment strategist for Rothschild Wealth Management who has been analyzing the markets since the 1980s.

“Volatility is always unsettling, but we are still braced for a setback, not a rout.”

The stock market falls came at a time when economies around the world economies are going through a synchronized expansion, while interest rates and inflation remain relatively low, at least in developed countries.

What is more, company profits have been growing at a strong rate in the United States and in other important markets, while behind the scenes, the recently passed U.S. tax reform package is seen as likely leading to a pickup in economic growth and even stronger corporate profits this year.

Something in the markets has begun to change.

If what we have just been through is a market correction, it couldn’t have come at a much better time.

According to Karen Ward, a former chair of the Council of Economic Advisers for the UK finance minister and now a market adviser for JP Morgan, since 2008 the central banks have been dealing with the mightiest of hangovers.

“The caffeine injection needed to be much larger, and sustained for much longer, to keep activity moving forward. But the economies are now rested. Households and businesses are feeling better about the future. They do not need a boost in quite the same way.”

In Ward’s view, what has just happened does not represent a major change of economic direction.

Still, for many of us, something has definitely begun to change.

There is more uncertainty about what might happen in the future, risks have risen and nerves are stretched.

A relatively sanguine period, at least for those contemplating future financial decisions, is coming to an end. And for many people, that will take some getting used to. 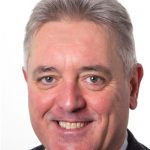 Richard Hubbard is a finance and economics journalist with more than 30 years reporting from Australia, the UK, Asia and the United States. He is currently group editor for Last Word, an independent publishing company based in London. He was formerly Global Markets Correspondent for Reuters. He covered the Asian financial crisis of the late 1990s from Hong Kong and Singapore, and later the run up to the 2008 financial crisis and its aftermath.