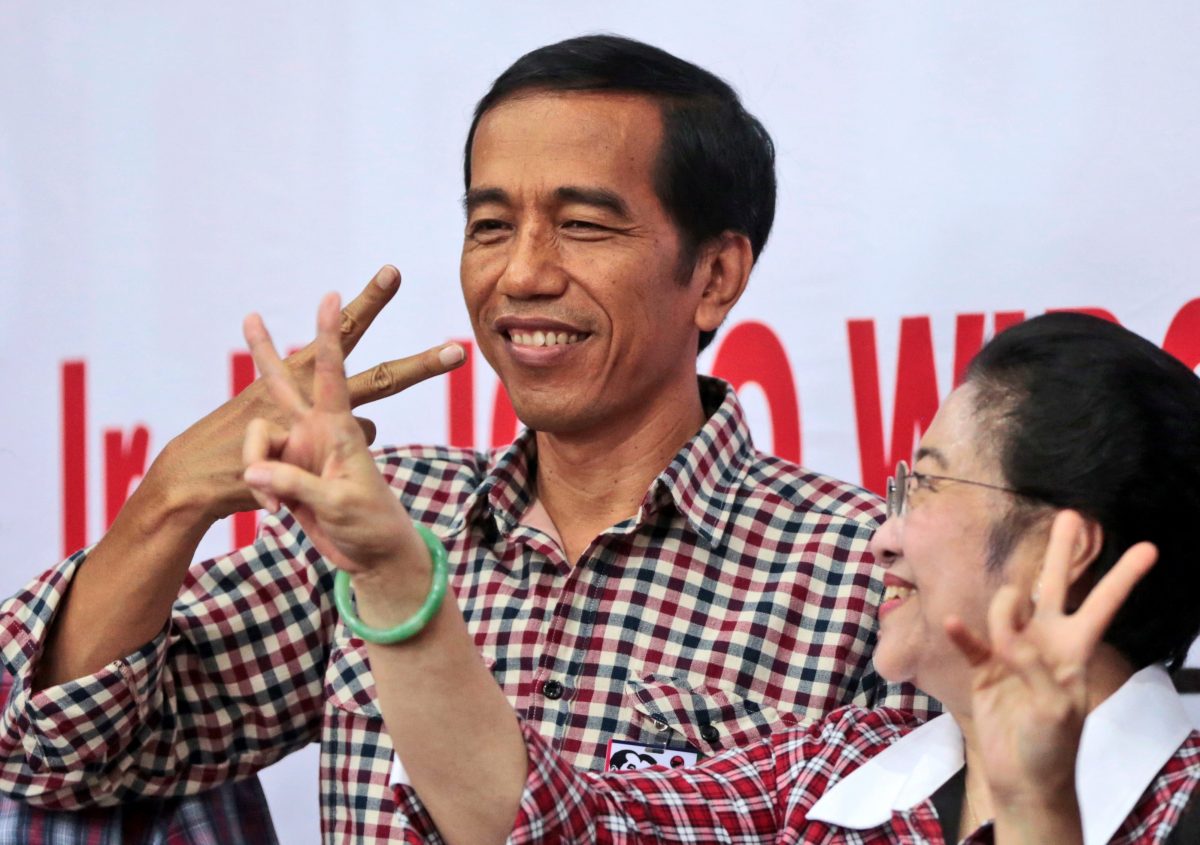 Indonesia, the world’s third biggest democracy, sparked an international outcry with last month’s mass executions of convicted drug traffickers, most of them foreigners.

At home, however, President Joko Widodo’s refusal to cave in to foreign government pressure and grant clemency for the eight drug offenders is one of the few recent policy moves by the once wildly popular leader to win favor among voters.

Opinion polls suggest that just six months after taking office, not much else about the former furniture exporter’s leadership is living up to its promise.

While the executions made international headlines, a different legal contest has been stealing the domestic limelight and gnawing at the faith of voters and investors in whether Widodo has the skill and heart to take on vested interests that view with alarm his plans for better governance and reform.

Since he took office in October, the 53-year-old leader he has had to struggle against entrenched elites that include the main political party that backed him for the presidency.

The spotlight is now on his ineffectual role in protecting the highly regarded state anti-graft agency against what many see as a witch hunt by the less widely admired police.

For some, at stake is whether social and economic reform is possible so that the vast tropical archipelago can turn its vast natural wealth into raising up a population of 240 million, 40 percent of whom still live in abject poverty or very close to it.

While the executions made international headlines, a different legal contest has been stealing the domestic limelight and gnawing at the faith of voters and investors.

The alternative is that Indonesia will continue to muddle through as the economy consistently under-performs and the world’s largest Muslim population, increasingly frustrated, lags Asia’s surge into prosperity.

As governor of the capital Jakarta until last year, Joko Widodo could hardly put a foot wrong. Trailed by an admiring press, he created the image of a leader whose pragmatic, open style was both pro-business and pro-poor.

He spoke his mind and got things done. He became the new face of Indonesia’s teenage democracy and easily the most popular candidate to lead Southeast Asia’s biggest economy into a period of high growth, giving it both pride and jobs.

That was last year.

The picture is now looking very different, with Widodo stumbling over his own mistakes and knocked off balance by competing power blocs.

Unlike several of its neighbors, the Southeast Asian giant emerged as a vibrant and stable democracy from the ruins of an economic collapse that ripped across Asia in the late 1990s.

Autocratic President Suharto was toppled in 1998 after more than three decades in power, his last years in office marked by graft and nepotism on an industrial scale.

But institutions driving the very diverse grouping of some 17,000 islands are still catching up. Indonesia remains stuck with the unwelcome sobriquet as one of the world’s most corrupt and least transparent societies, predatory officials waiting at every turn.

Ask most any business leader, local or foreign, and they will put greater legal certainty at the top of their wish list.

The general perception is that personal interests and bribes too often dictate police behavior and court verdicts. Along with parliament, the police and courts rank near the bottom of the list of institutions ordinary Indonesians say they trust.

Widodo’s initial popularity was essentially a one-man show. To translate into votes, it needed a political machine.

Hence the marriage with the country’s biggest party, PDI-P, whose populist ideals he shared and whose own leader, Megawati Sukarnoputri, was not popular enough to win the race herself.

But without his own power base, the new president has looked vulnerable to the jostling for influence in a political culture where allegiance can be determined more by personal relationships and money than party affiliation.

Ask most any business leader, local or foreign, and they will put greater legal certainty at the top of their wish list.

Recent comments by Megawati suggest she largely regards him as a hired hand who must do the party’s, and her, bidding.

If so, it is a concept that sidesteps the fact the PDI-P holds less than a quarter of the seats in parliament while Widodo won the presidency with over 50 percent of the national vote.

In the process, the relationship between Widodo and Megawati, daughter of the country’s founding president and grooming her own children for future power, has begun to fray.

Contributing to growing tension is furor over the treatment of the Corruption Eradication Commission (known locally as KPK), which was set up 13 years ago to battle endemic graft and which has put some senior Indonesians behind bars.

Megawati is widely believed to have pressed the president to choose a former aide of hers as new police chief. Things turned sour after the anti-graft agency announced it suspected the police chief candidate of corruption.

Widodo withdrew the general’s name. But by then the messy nomination process had tarnished his image and prompted accusations he was the pawn of his party boss. Police generals went on the offensive, and most of the KPK leadership was forced to step down.

Last week, police arrested one of the state agency’s top investigators, Novel Baswedan, over an old case during his time as a policeman.

In the public eye, it looks very much like a vendetta for Baswedan’s role in successfully pinioning top policemen over graft. Baswedan was later set free after the urging of President Widodo.

The public and intensifying conflict between the police and the anti-corruption agency has become a test case of how far the president can impose his will and how far vested interests threatened by his planned reforms are prepared to go in undermining him.

For the moment, his erstwhile political backers look ambivalent. If the economy continues to sag he may find the patience of those who enthusiastically voted him into office starts to wane.

A recent poll by a leading daily newspaper showed that barely a quarter of respondents were satisfied with the government’s running of the economy.