In the U.S., a slow, steady march towards racial tolerance

In 1958, 4% of Americans approved of marriages between Blacks and whites. Now 94% approve. Data shows increasing racial tolerance in the U.S. 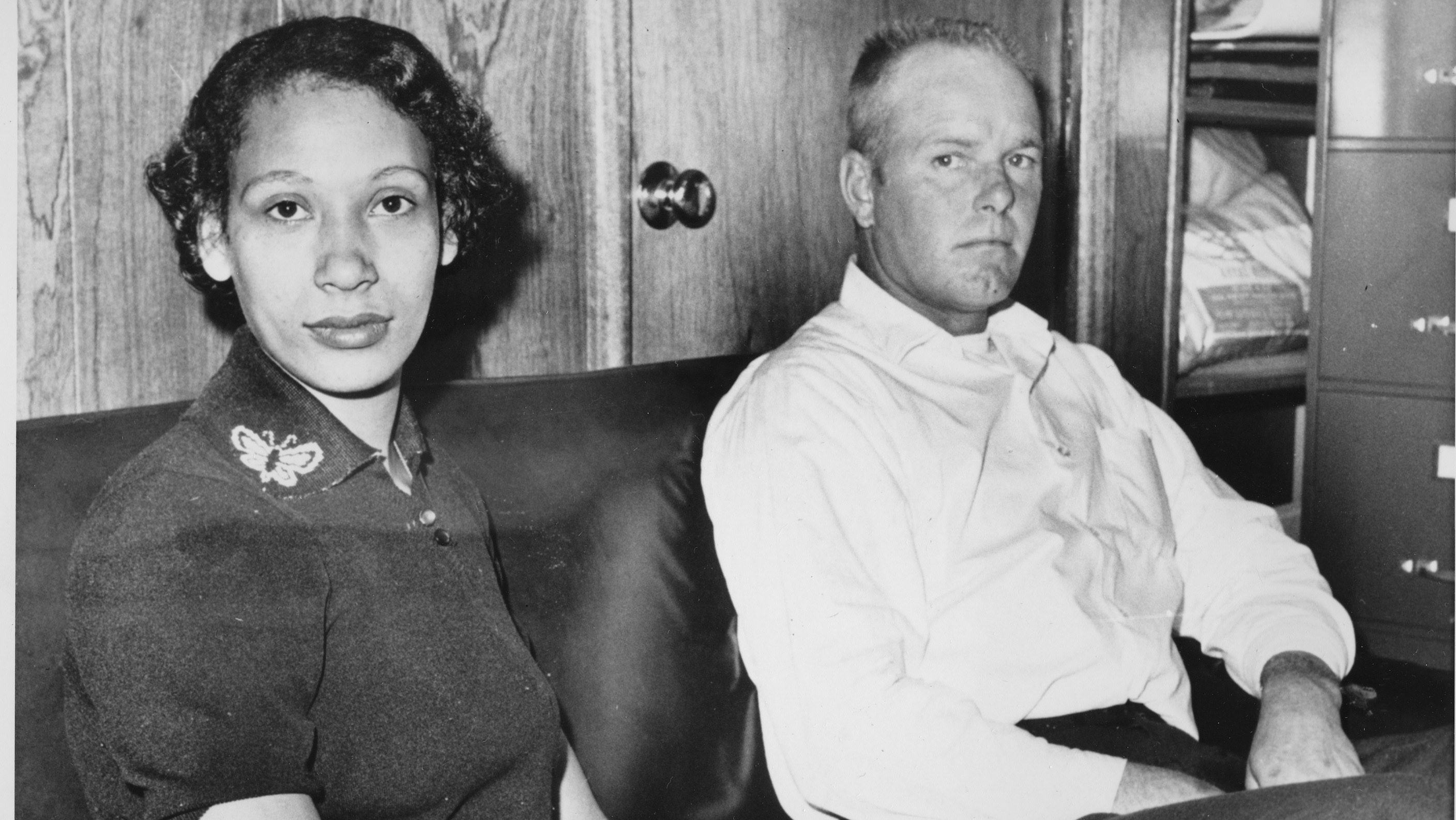 Incremental developments relating to a country’s racial profile tend to get buried under a mountain of gloomy reports on tension and strife, but new census statistics and opinion polls highlight a remarkable shift towards tolerance and diversity in the United States. It is largely driven by young Americans.

“Racial and ethnic diversity will be the hallmark demographic feature of America’s younger generations, including Gen Z and those that follow,” said Richard Frey, a leading demographer who works for the Brookings Institution, a Washington-based think tank.

This is one of the key conclusions he draws from newly released statistics from the 2020 U.S. census.

Conducted every 10 years since 1790, the U.S. census is one of the few in the world to directly count every resident. The principal purpose is to determine political representation in Congress and apportion federal funding.

But it also provides insight into cultural change that rarely makes headlines.

Take a topic close to my heart — mixed marriage. (I’m German, my wife is Mexican and my daughter-in-law is from Mumbai.)

Preliminary U.S. census data released in August suggest there was an uptick in the number of interracial marriages, continuing an accelerating trend that began with the 1967 Supreme Court ruling Loving v. Virginia that ended state bans on “miscegenation,” or crossbreeding.

Until then, penalties were severe. The Racial Integrity Act of Virginia, one of 16 states where mixed marriages were forbidden, stated that, “If any white person intermarry with a colored person, or any colored person intermarry with a white person, he shall be guilty of a felony and shall be punished by confinement in the penitentiary for not less than one or no more than five years.”

The Virginia statute was overturned by the 1967 Supreme Court ruling.

At the time of the ruling 54 years ago, just 3% of couples in the United States were of different races. Now, roughly 11% of all marriages are between spouses of different races or ethnicities. Even more remarkably, an overwhelming majority of Americans approve of interracial marriages.

According to a Gallup poll released in September, 94% of U.S. adults approve of marriages between “Black people and White people,” a new high in a trend the polling company has monitored since 1958, when approval stood at just 4%.

The polling firm described the new findings as “one of the largest transformations in public opinion in Gallup’s history” from the time there was nearly universal opposition — and laws banning marriages between people of different races.

Also among the bold-face mixed couples: Supreme Court justice Clarence Thomas, who is Black, and his white wife Virginia. Mitch McConnell, the white Republican Senate leader, is married to former Transportation Secretary Elaine Chao, who was born in Taiwan.

Television commercials in the U.S. routinely feature minorities or families of mixed race, something that was rare a few decades ago.

Census statistics show that the rise of mixed marriages has run in parallel with the American population’s diversity, which has been growing more rapidly than demographers had expected. One of the main reasons: successive waves of immigrants from Latin America and Asia, the groups most open to intermarriage.

Curiously, people from the Middle East are counted as white in the U.S. census. The 2020 form had a rubric for white with an explanatory line saying “for example, German, Irish, English, Italian, Lebanese, Egyptian, etc.” That has long irked Arab and Iranian communities, who have lobbied for a separate category for  people of Middle Eastern and North African descent.

The census definition of “white” has raised questions over the 2020 count’s conclusion that the white population has dropped from 63.7% in 2010 to 57.8% now.

It was the first such government-recorded decline ever, and it has alarmed some white Americans, mostly on the far right, who fear “replacement” by fellow citizens who make up the biggest minorities — Hispanics and Blacks.

That is a remarkable shift since 1980, when whites made up almost 80% of the national population, Blacks accounted for 11.5%, Latinos or Hispanics for 6.5%.

American attitudes on race often cross oceans, as we have seen in protests around the world against the murder of a Black American, George Floyd, under the knee of a white policeman. In Australia, Germany, Britain, France, Tokyo, Stockholm and Harare, tens of thousands have marched in support of U.S. protests against racism.

Do such displays of solidarity foreshadow a rise in racial mixing on the American pattern? That’s a question without answer because it depends on how governments define race and what data they collect.

Some do not collect such data.

Take France, where the word “race” is virtually taboo and the collection and computerized storage of race-based data is banned under a 1978 law that reflects a consciously colour-blind public policy. Consequently, un mariage mixte in France means nothing more than a marriage between a French citizen and a foreigner.

The terms “Latino” and “Hispanic,” which the U.S. Census uses, are often employed interchangeably but they are not precisely the same.

Latinos are descendants of people from Latin America, while Hispanic denotes people who have Spanish as a common language and family roots in Spain. One term is chiefly geographic, the other cultural.

“Latinx.” which is not used by the U.S. Census, is a gender-neutral English neologism, sometimes used to refer to people of Latin American cultural or ethnic identity in the United States.

News Decoder, in line with many news organizations, capitalizes “Black” in a racial, ethnic or cultural sense, conveying a shared sense of history, identity and community among people who identify as Black, including those in the African diaspora and within Africa. We do not capitalize “white.”

As the Associated Press noted last year when it explained its use of “Black” and “white”:

“White people generally do not share the same history and culture, or the experience of being discriminated against because of skin color…. We agree that white people’s skin color plays into systemic inequalities and injustices, and we want our journalism to robustly explore those problems. But capitalizing the term white, as is done by white supremacists, risks subtly conveying legitimacy to such beliefs.”