I went to school with Joe Biden. He’ll be a caring leader.

Joe Biden and I grew up in the same city. He was upright in school and on the playground. He’ll be a caring leader as U.S. president. 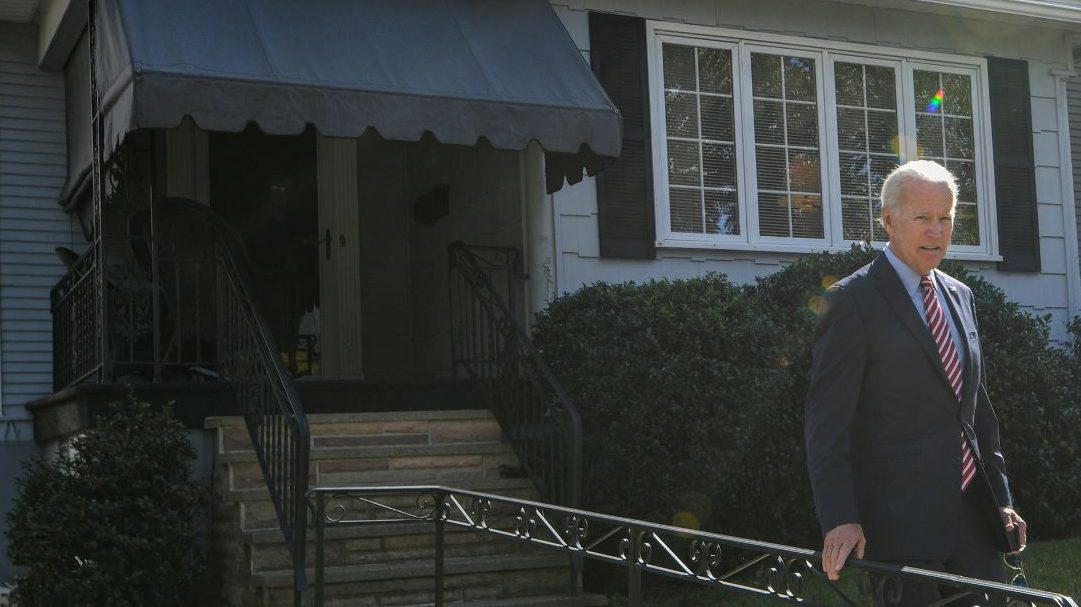 When President-elect Joe Biden talks about his humble origins, I know it’s no “malarkey.” We were elementary school classmates in Scranton, Pennsylvania, seven decades ago.

Scranton was, and still is, a working-class city in the northeast corner of the state. Most of the coal mines for which it was once known were mostly gone by the 1950s when Biden and I were kids.

Nevertheless, it still regarded itself as the Anthracite Capital of the World. Grimy scars of its history — abandoned breakers, slag heaps and rusting old mining machinery — were scattered throughout the city. We called the slag heaps “culm dumps.” Some were smoldering, giving surrounding neighborhoods a sulphurous, rotten-egg smell.

Biden’s family and mine lived in a neighborhood called Green Ridge. It was where many of the coal mine owners once lived, and because of this, it was supposedly the only part of town that wasn’t undermined.

Most of the rest of the city was a mishmash of ethnically segregated neighborhoods, where there were in fact occasional cave-ins and underground fires from the mining that had gone on beneath the surface. People of Italian, German, Polish and Slavic descent each had their own enclave. Scranton was home to few African-Americans then; most of them lived near the business district.

Each neighborhood had a favorite saloon, often a store-front on a two-story house. The homes were set on tiny lots, each with a fence and tiny plot of grass. Scranton was gritty, no doubt about it. It prided itself on being The Friendly City. It was that, too.

Joe Biden and I rubbed elbows at grade school.

Biden and I were in 2nd Grade together at St. Paul’s School. Our teacher was Sister Eunice, a Roman Catholic nun whom I remembered warmly. Biden’s memory of her differed.

Long after I’d grown and was a newsman in Washington, I made a sentimental journey to Scranton and visited Sister Eunice, by then retired and living in a convent for the elderly.

She said she remembered me. She of course remembered Biden, who was then a prominent U.S. Senator. “You children would go home for lunch, and Joe Biden would apparently have a big meal because he’d often fall asleep in class in the afternoon. I used to tease him. I called him ‘Bye, Bye Biden,'” she said.

I ran into a member of Biden’s staff a few days later and told her of my meeting with Sister Eunice. “The senator really dislikes that nun. He stuttered when he was a child, and she used to make fun of him,” the staff member said.

I couldn’t believe the teacher whom I was so crazy about would ever do such a thing and was certain young Biden had misunderstood her. But I’ve since learned he was probably right: several of our other 2nd Grade classmates weren’t fond of our teacher either.

“She called me ‘Reegy Deegy’ instead of my name and was a nun whose attention I didn’t seek,” Evelyn Regan Kuhn told me. “I don’t remember any kindness from her.”

Biden, however, let bygones be bygones. When he learned that his childhood tormentor was observing her 100th birthday — he was at this point Vice President — he got her telephone number and called her to extend his best wishes.

He was humane back then — and he’ll be a caring leader.

America’s new leader moved away from Scranton when he was 10. His father was out of work and found a job in Wilmington, Delaware. But he returned to his birthplace often to visit his grandmother and often played sandlot baseball with the neighborhood gang.

“He was a good ballplayer,” said Tommy Bell, a boyhood chum who’s still close to Biden all these years later. “Very athletic. Head and shoulders above most of us.”

The site of our sport was Maloney Field, a large vacant lot on the west end of Green Ridge. It was nothing much. Tufts of grass here and there, mostly dirt and cinders.

Because he was good, Biden got to captain one of our pickup teams — and thus got to help choose who played for which team. Most of the time, the selection process was a painful one for kids who weren’t talented. Kids like me got chosen last, almost always grudgingly: “Awwwwww. Gibbons! Do I have to take him?”

Biden didn’t engage in that sort of thing. He accepted the players he got and simply played the game. I believe he’ll handle the presidency the same way. 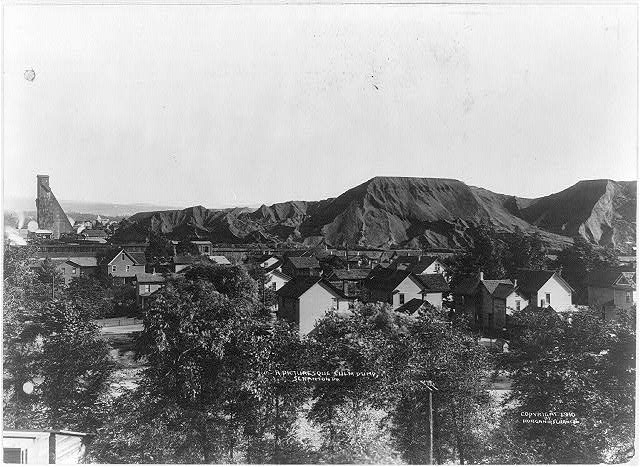 A culm dump in Scranton, circa 1910 (Library of Congress) 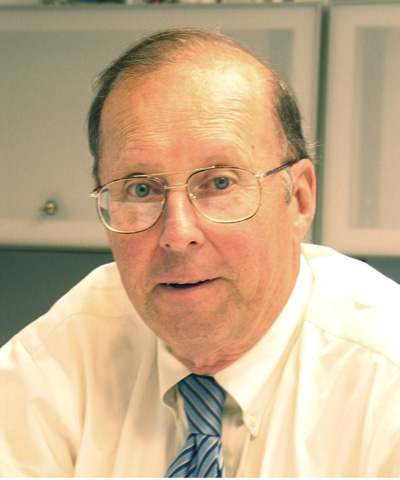 Share This
WorldAmericasI went to school with Joe Biden. He’ll be a caring leader.