Will the hopes of Zimbabwe’s people be quashed again?

Has Zimbabwe’s new leader raised false hopes of serious change in a country that was plundered under his mentor, Robert Mugabe? 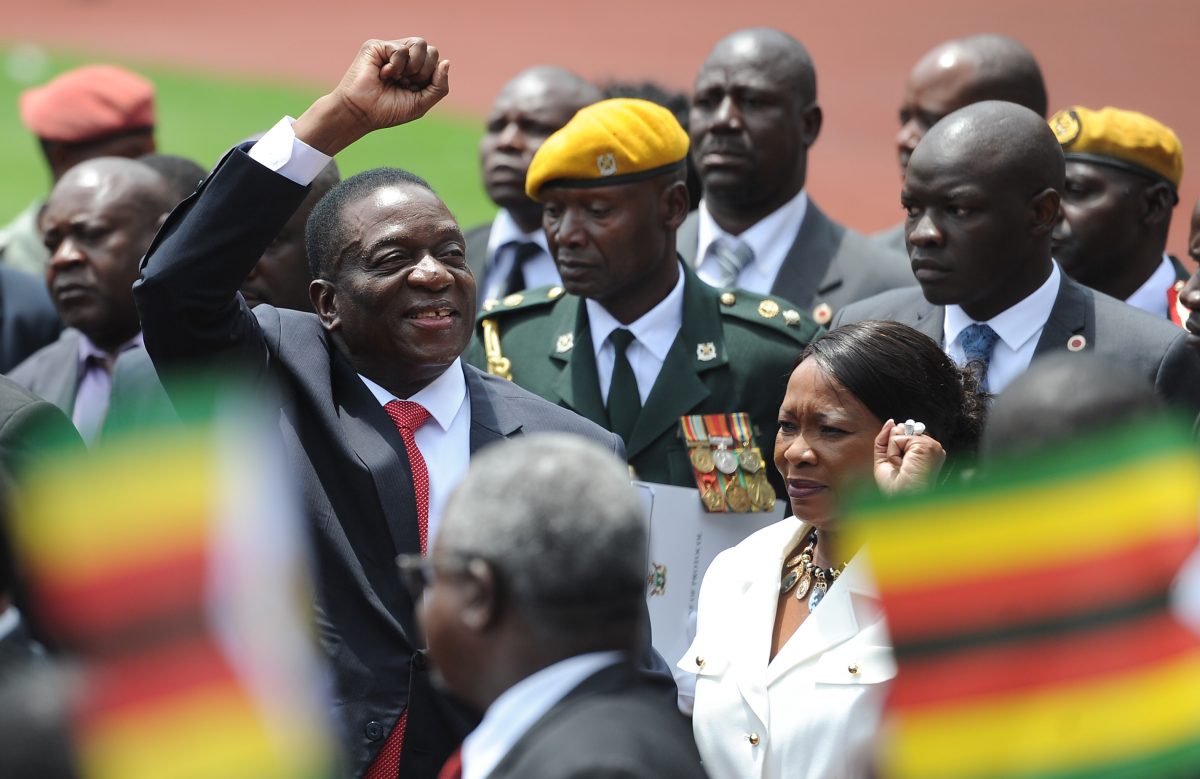 This is the last of three stories on the downfall of Robert Mugabe as Zimbabwe’s president.

In 1999-2000 I covered the north, south, east and west of Zimbabwe, talking to veterans, farmers, politicians, opposition supporters and members of the judiciary, as well as Robert Mugabe’s representatives.

It was the start of the farm invasions and the accompanying attacks both on white farmers and their black farm workers by supposed veterans of the Independence war working with the open blessing of Mugabe and with no intervention by the army or police to uphold the rule of law.

It was also the first appearance of the opposition Movement for Democratic Change under Morgan Tsvangirai, whose supporters and representatives were routinely attacked by the police.

There was great hope for change then. It was brutally quashed.

The Zimbabwean Army’s so-called coup against deeply-entrenched Mugabe was vested in self-interest.

The generals — and the ruling ZANU-PF party — want to preserve the status quo that has served both them and Mugabe well for the past 37 years, fearing that his favored successor Grace Mugabe could have proved to be a step too far even for that cowed and battered country.

The generals and the higher echelons of the party have prospered almost as much as Mugabe himself, plundering, asset-stripping and impoverishing the former bread-basket of Africa since Mugabe’s ascent to power with the Lancaster House Agreement in 1980.

Former allies, political adversaries and even those daring to question Mugabe’s autocratic rule have been eradicated, hounded and in many cases beaten to a pulp.

Once productive farmland has been doled out to acolytes as playgrounds, and international aid funds misappropriated wholesale.

Even the landless black settlers who were handed parcels of former white-owned farms that were broken up and redistributed at the turn of the century were given scant seed money with which to start up, meaning that food production simply sank without trace. Even black farmers lost their farms in this manner.

All this happened not despite the leadership of the army, but with its active connivance.

Apart from the small minority of white landowners still in the country, the only ones who have suffered have been ordinary Zimbabweans — sinking daily deeper into the pit of perpetual poverty.

There are many, many chickens waiting to come home to roost. The army and ZANU-PF are only too well aware. Mugabe bargained for immunity, including for atrocities allegedly committed against his Zimbabwean opponents stretching back to the 1980s — explaining in part why he did not abdicate years ago.

The army and the party are betting that Mugabe’s successor, Emmerson Mnangagwa, will keep things running just as they are.

The main unknown factor is the people of Zimbabwe, renowned for letting off steam every so often but only for a couple of days before settling back again.

Will the same be true again this time? Or will the prospect of possible serious change finally let the genie out of the bottle?