Hong Kong has a strong educational system. But its students are unhappy over the burden of work, and more and more are taking their own lives. 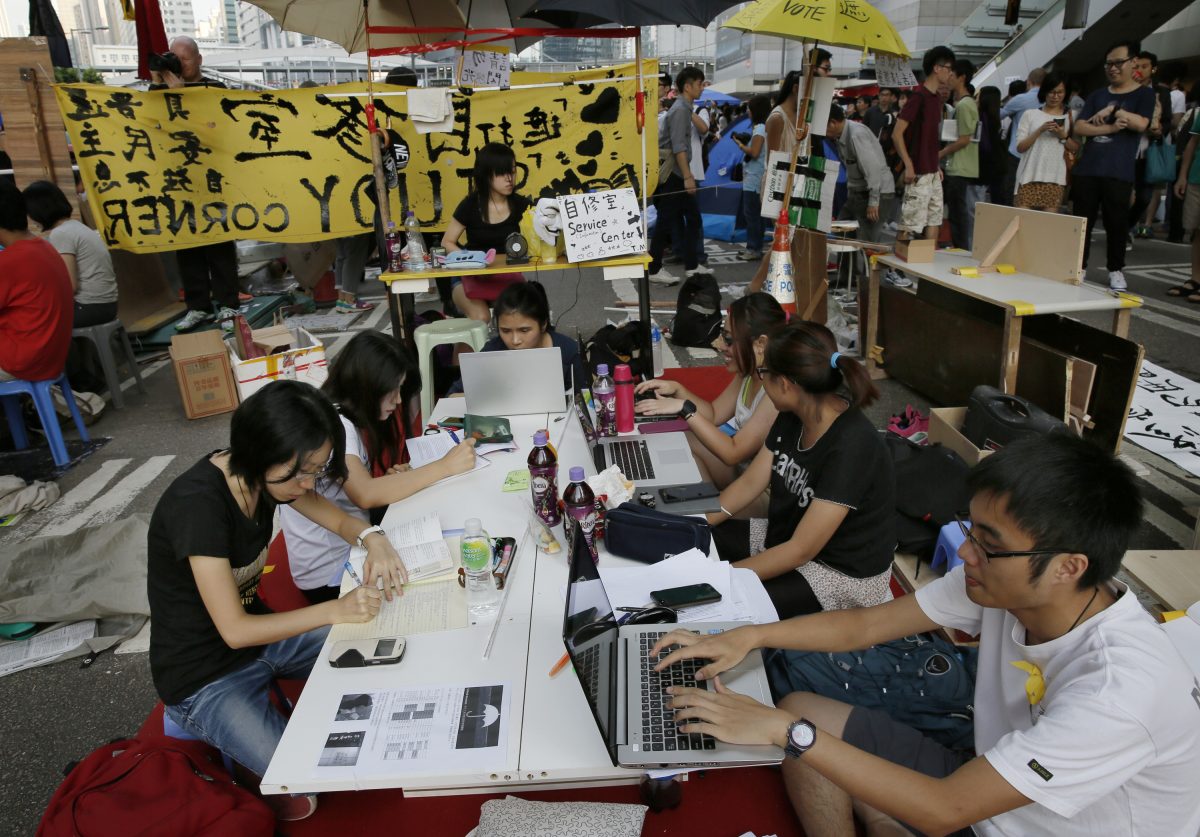 A bereaved Hong Kong mother told an inquest that the last words she heard her 16-year-old son say were in a late-night phone call. He pleaded with his teacher not to penalise him for skipping a few hours at school.

“I beg you, please let me off. I will change next time,” the boy, Leung Cheuk-ming, was heard to say. Shortly after the call, he jumped to his death from the family apartment.

Tragic. But by no means an isolated case.

The number of Hong Kong young people taking their own lives has risen in recent years, with a notable increase in suicides among students, according to the Hong Kong Jockey Club Centre for Suicide Research and Prevention. Of 75 Hong Kong people aged between 15 and 24 who chose to end their lives in 2016, 29 were in full-time education.

While affluent Hong Kong and several of its neighbours in the Far East routinely score top marks in global surveys ranking their academic prowess, the stresses heaped on young people in a region where exams are seen as a make-or-break for a youngster’s future success tend to be severe.

Perhaps the most notorious example of pressure-cooker education is the university entrance exam in China, called the gaokao. Reports abound of the extraordinary lengths that pupils, and their parents, go to pass – or even survive – this test.

The crushing burden of homework

As Hong Kong’s South China Morning Post newspaper reported, stories include accounts of students using IV drips to aid concentration while studying, and of teenage girls taking contraceptive pills to delay their periods until after the test.

“Parents have booked nearby hotel rooms for their children to rest between tests, prayed outside exam rooms and blocked roads surrounding exam halls to lessen traffic noise,” according to the newspaper.

It’s not clear what agonies of suffering prompted Leung Cheuk-ming to jump to his death. But fellow Hong Kong student Fung Siu-cheng, in a letter to the Post following the inquest, had no doubt what gave most grief – the crushing burden of homework.

“The amount of homework after a long school day is unbelievable,” Fung wrote.

I can believe that. A neighbour of mine says her 16-year-old daughter routinely cannot get to bed before 11-11:30 pm because of her homework load.

The effect of long study hours, and hence lack of sleep and proper exercise, on the mental and physical well-being of the young generations is well documented. But in Hong Kong, at least, little seems to be done to ease the pressures.

“I myself tell my daughter to revise every day.”

In an interesting approach to measuring student achievement other than finding out how good they are at math, reading or physics, the Organisation for Economic Co-operation and Development, a club of rich countries, instead surveyed how happy the students themselves felt.

“There is no secret, you perform better if you feel valued, if you feel well treated, if you are given a hand to succeed!” the OECD’s Gabriela Ramos said.

Apparently not necessarily so in Hong Kong.

Despite its high educational standards and results, Hong Kong did not fare well in the “happiness” stakes.  Among 15-year-olds worldwide, top of the list were students in Finland, Switzerland and France. Way down the bottom were Taiwan, Hong Kong and South Korea, in descending order.

A jarring example of youthful unhappiness and frustration came in Hong Kong this year on – of all days — Mother’s Day. Amidst the outpouring of love and affection there was a card from a girl who sent the woman who brought her into the world a “hate” message.

It was about homework: “To my vicious mother, every day you tell me to revise, and it annoys me to death. I hate you! Wishing you a sad mother’s day. Your daughter.”

Appropriately, the card, which went viral, appeared in a Facebook group of parents meeting about the homework burden.

But one netizen parent was unmoved. “I myself tell my daughter to revise every day. If she doesn’t, I don’t know what will happen in the future. If I let her be, she won’t do it, it’s hard being a parent.”