The call by Hong Kong protesters for full democracy is the one least likely to be met. One-party state China most emphatically does not do democracy. 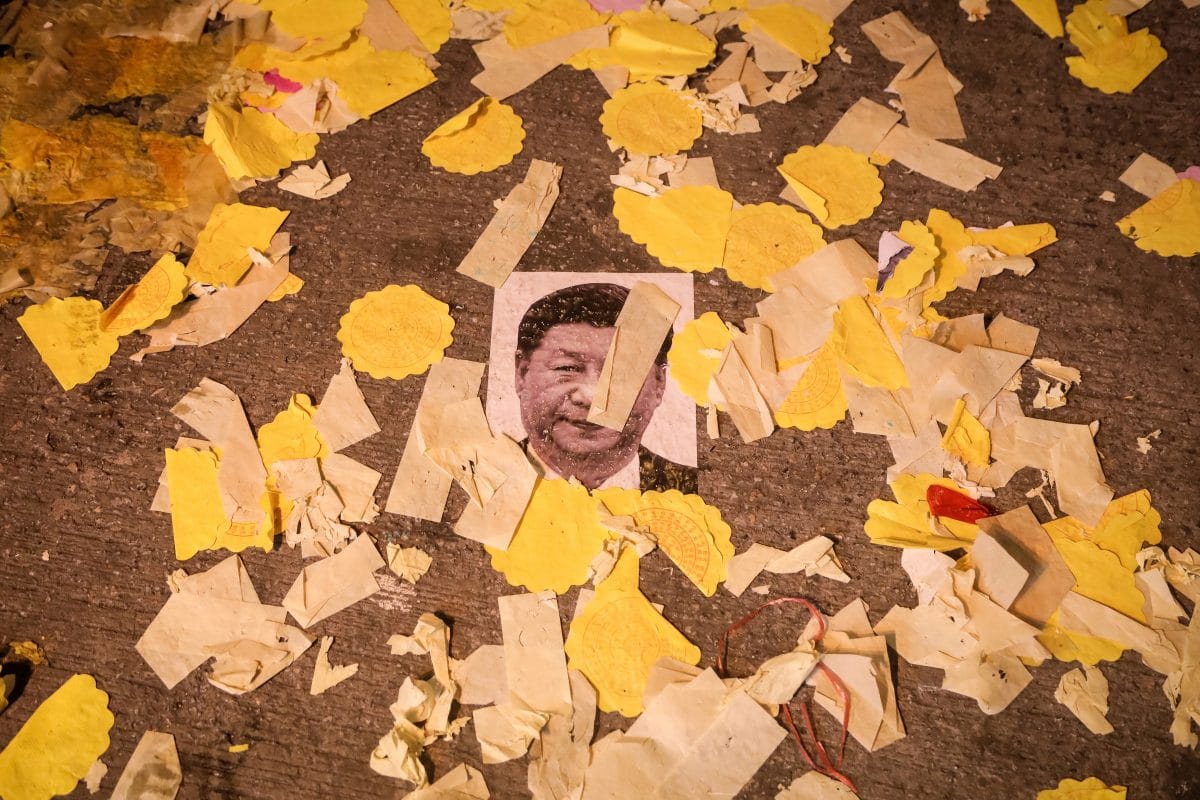 Hong Kong, where young people are at the front line of months of often violent protests, entered new and uncharted territory this week when a policeman fired at close range at an 18-year-old, seriously wounding him.

The shooting, the first such incident since protests erupted in June, occurred during some of the fiercest street battles seen between demonstrators and police. Scores have been wounded but so far only one by gunfire.

It happened on a particularly sensitive day: China, which took over Hong Kong from British colonial rule 22 years ago, was celebrating 70 years of Communist rule with grandiose parades in Beijing.

In its celebrations, the last thing Beijing could have wanted was for riots — which have a strong anti-China theme — to erupt yet again in Hong Kong.

China has so far restrained from sending its own troops to help hard-pressed Hong Kong police quell rioting crowds, who have turned the famously orderly city into a chaotic battlefield.

But as Reuters reported, the Chinese have quietly doubled the size of their garrison in Hong Kong to 12,000 troops, including members of the paramilitary People’s Armed Police.

“If China moves to put down the protests in the city, they will likely do the job,” Reuters said.

The protests, the worst crisis to hit this erstwhile oasis of stability since China took control, started in opposition to a proposed extradition law. If enacted, the law would have enabled Hong Kong people to be sent for trial in mainland China, where courts are under the autocratic thumb of the Communist Party and not trusted.

The demonstrations, joined by people of all ages in this city of seven million people, were peaceful at first but turned violent when mostly young activists and radicals trashed public buildings and transport facilities.

The youthful element of the protest movement draws added strength from a large number of elders in Hong Kong who support it. If organizers are to be believed, one march was attended by two million people, coming from all walks of life. Estimates of turnout by local authorities tend to be lower.

The protesters’ agenda quickly broadened to include a demand for what Hong Kong has been promised, but never had: full-fledged democracy.

Lam once let slip how distant she was from ordinary life by saying she didn’t know where to buy toilet paper. She has withdrawn the detested extradition legislation but not bowed to any of the other demands.

Many prefer to be called ‘Hong Kongers,’ not ‘Chinese.’

The call for full democracy is the one least likely to be met. One-party state China emphatically does not do democracy. It worries that subversive ideas about democracy will seep across the border that separates Hong Kong from its mainland motherland.

That border, which serves as a kind of international frontier, is a cornerstone of the “one country, two systems” principle according to which Hong Kong is allowed until 2047 to keep its capitalist ways and — crucially — the legal system it inherited from Britain.

That principle is being steadily eroded.

Many “Hong Kongers” — the term that many prefer to “Chinese” — fear Hong Kong will lose its proud identity and become just like any other Chinese city.

For many, it’s now or never.

Along with young protesters’ political demands, there is a lengthy list of economic grievances — ironic in a rich city ranking among the world’s top 20 countries in national income per capita.

A particular resentment is the sky-high cost of housing. One example encapsulating this problem was given to my wife, Betty Fu, by a taxi driver. He told how his three grown children, including a married daughter, all live with him in his apartment because they cannot afford places of their own.

Hong Kong has a lot of public housing, but not nearly enough. The waiting time to get such housing is now more than five years.

If the protesters’ demands are unlikely to be met, what keeps them going, especially when, at the time of this writing, more than 1,600 of them have been arrested, with many facing long prison terms?

In one word: desperation. Over and over, one hears protesters say they have no choice. A peaceful pro-democracy campaign staged five years ago achieved nothing. For many, it’s now or never.