Hong Kong and China: One country, one system?

Hong Kong youth are protesting again against the city’s rulers in China. The stakes are sky-high for the world’s economy and, potentially, security. 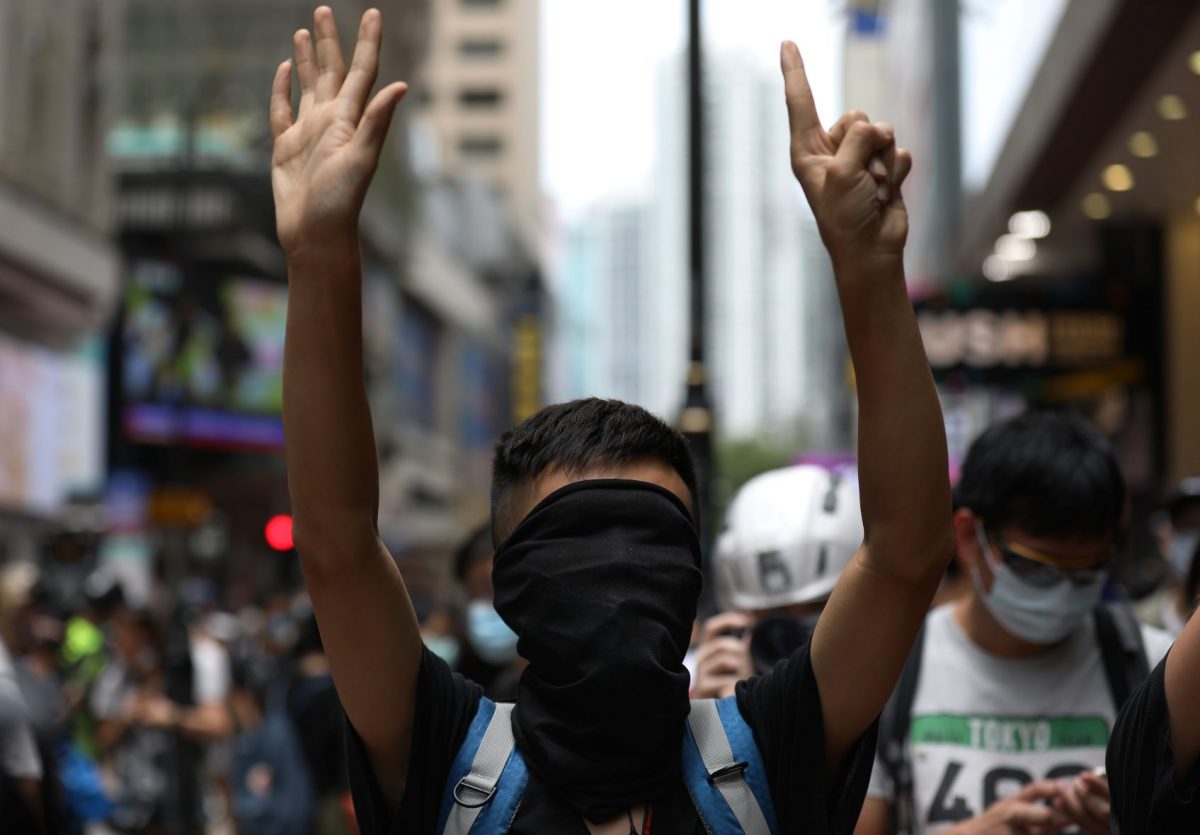 Is capitalist, free-wheeling Hong Kong finished in its present form?

Yes, no doubt about that, says opposition law-maker Dennis Kwok and other like-minded people in this city run by authoritarian, Communist-ruled China.

“This is the end of Hong Kong,” Kwok said last month after China announced plans to impose a new security law that would curtail the political freedoms of the enclave perched on the southern Chinese coast.

Absolutely not so, opines Hong Kong’s top official, the Beijing-approved and unpopular chief executive, Carrie Lam, who said the new law will “provide the best system to ensure prosperity and stability in Hong Kong.”

Such polar opposite views are the new norm in a city that was once a byword for pragmatism in its drive to achieve the wealth and stability that Lam speaks of.

So how did this city of 7.4 million people become so deeply conflicted?

When Britain handed its then colony of Hong Kong back to Chinese rule in 1997, it did so under an agreement that allowed the city to retain liberties – including freedom of assembly and access to an independent legal system – that are denied to mainland Chinese.

But those freedoms did not include full democracy, including the right of every Hong Konger to choose the city’s chief executive.

In June 2019, mostly young activists, backed by crowds of people of all ages, took to the streets.

Initially they demanded the scrapping of proposed extradition laws that would have exposed Hong Kong people to the possibility of facing Chinese law courts, which are under the thumb of the Chinese Communist Party and boast a near 100% conviction rate.

But the protesters broadened their demands to call for full democracy and independence for Hong Kong. The protests defied China’s Communist party, testing the patience of Beijing, which feared Hong Kong was getting out of control.

More than 7,000 people were arrested, including some in their early teens. Undeterred, protesters said they were helpless in the face of the political and economic odds stacked against them and had nothing to lose.

The protests petered out at the end of 2019, just before the COVID-19 pandemic forced people off the streets. No one was surprised when street skirmishes resumed in May as Beijing was readying its announcement of the new security clampdown.

Will China’s friends re-evaluate their relations?

For critics of Beijing’s plan, which bypassed Hong Kong’s legislature, the proposed security framework amounted to “one country, one system,” instead of “one country, two systems” enshrined in the 1997 agreement between Britain and China.

For many, the new security law calls into question Hong Kong’s status as an international financial and commercial hub, where some 1,300 U.S. companies operate.

Relations between China and the United States, the world’s two biggest economies, were already raw and came under further strain when Washington, responding to Beijing’s moves, started rolling back Hong Kong’s trading privileges.

“Many people are re-evaluating their businesses, footprint and their future and looking at what options they have here,” Tara Joseph, president of the American Chamber of Commerce in Hong Kong, told the South China Morning Post newspaper.

Joseph spoke of a new “cold war” between China and the United States, economic rivals with radically different political cultures and values.

Some of China’s trading partners may have to reassess their relations with the People’s Republic of China (PRC), according to Stephen Vines, a Hong Kong-based journalist and entrepreneur.

“Fear (of China) has now triumphed over admiration as nations throughout the world reassess their relationship with the PRC and start seeing it as more of an enemy than a friend,” Vines wrote recently. 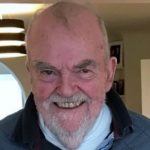