Guns in the United States: How bad is it?

I grew up in Europe and study in the United States. I ask myself: Just how serious is the U.S. problem with guns compared to other countries? 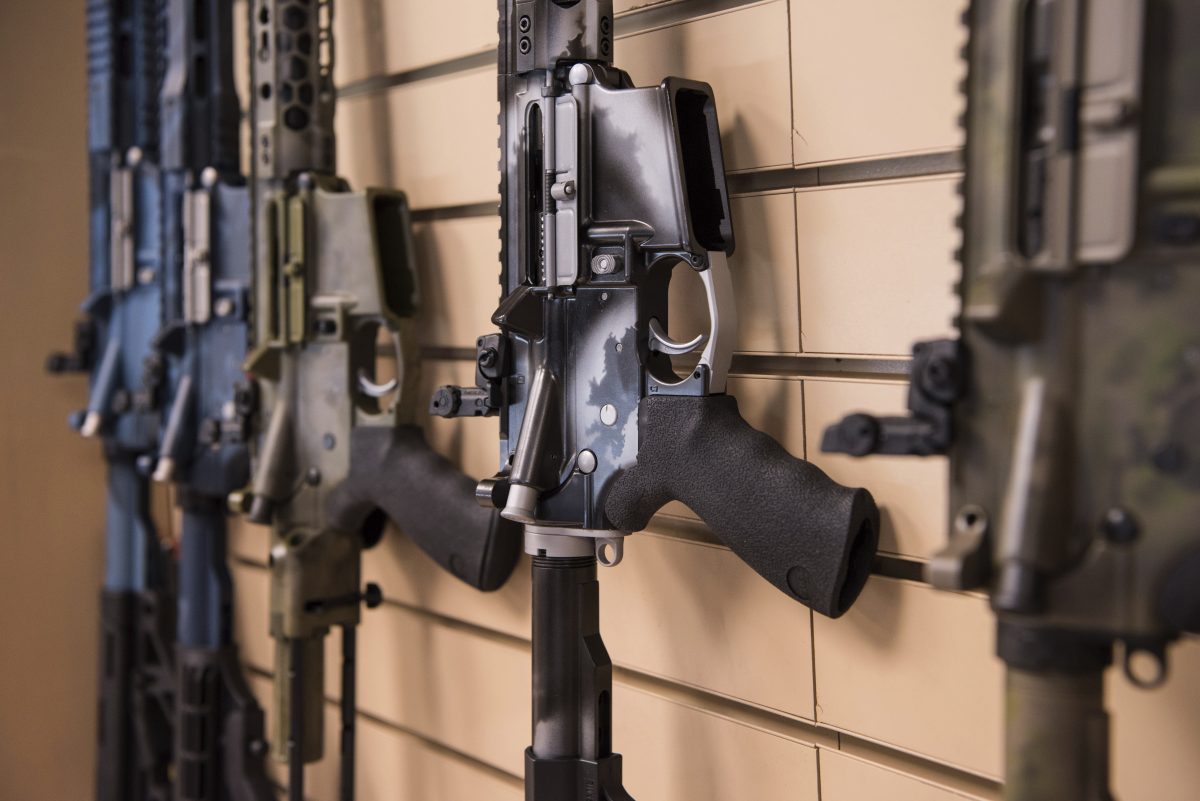 This is the latest in a series of News-Decoder articles on Guns in America.

Gun violence in the United States and Americans’ strong allegiance to their right to bear arms both baffle and terrify citizens in Europe, where gun controls are strict and crime rates low.

I grew up in Europe and am attending university in the United States. Back in Europe this summer working for News-Decoder, I ask myself two questions:

“The United States has an enormous firearm problem.”

As of July 5, a total of 7,819 people have been killed in 31,494 incidents of gun violence in the United States this year, according to the Gun Violence Archive. There have been 183 mass shootings — about one per day — according to the not-for-profit, which defines a mass shooting as a single event in which four or more people are shot and/or killed.

The United States has by far the highest rate of guns per capita in the world, with 112.6 guns per 100 residents — nearly twice as many guns per capita than the second-ranking nation, Serbia, according to a 2007 report by the Small Arms Survey.

“The United States has an enormous firearm problem compared with other high-income countries, with higher rates of homicide and firearm-related suicide,” the study concluded, noting that the gap between the United States and other countries had increased between 2003 and 2010.

U.S. law sets 18 as the minimum age for handgun possession and 21 as the age at which someone can buy a handgun from a federally licensed dealer. In most states, people with past convictions are allowed to possess guns.

“Gun violence in the United States is unusually high for a nation of such wealth,” experts at the Johns Hopkins Center for Gun Policy and Research concluded in a 2012 report.

“The higher prevalence of gun ownership and much less restrictive gun laws are important reasons why violent crime in the U.S. is so much more lethal than in countries of similar income levels,” it said.

U.S. laws meant to enforce gun restrictions have significant loopholes, the Johns Hopkins study said, citing the 1993 Brady Law that requires prospective purchasers to pass a background check only if they buy a firearm from a licensed dealer. Data indicates that 40 percent of firearm acquisitions are from individuals who are not licensed gun dealers, it said.

But that conclusion has been questioned by the National Rifle Association (NRA), the leading U.S. gun lobby representing nearly one in five gun owners, and its backers.

“Laws prohibiting the possession of a firearm are unlikely to stop a person willing to commit robbery, assault or murder,” according to the NRA. “On the other hand, honest citizens who respect the law will submit to the gun control laws, even if the laws do not make them safer.”

Gun advocates are quick to point out that the rates of gun violence and ownership in the United States are almost always compared to rates in high-income nations that are mainly smaller, less racially diverse, with more evenly distributed wealth.

Compared to middle-income nations like Uruguay, Russia or Mexico, which are similar in size and population, the United States is relatively non-violent, according to an article published in 2015 by the Alabama-based Mises Institute.

“If we’re honestly trying to evaluate the nature of crime and violence in a comparative atmosphere, we cannot limit ourselves to a handful of countries that have very little in common with the US beyond a handful of economic indicators,” the article concluded.

Can Americans get on the same page?

But Lott’s methodology and conclusions have been roundly criticized by experts at the National Research Council Panel and mainstream criminologists, who reject his claim that more guns lead to increased safety.

“There is no empirical evidence whatsoever to support this claim, and Lott does not cite any,” Florida State University professor and criminologist Gary Kleck said in a 2015 interview.

“We find that the statistical evidence that these laws have reduced crime is limited, sporadic, and extraordinarily fragile,” two law professors — one at Yale, the other at Stanford — wrote in a paper published in 2003 by the Yale Law School and entitled, “Shooting Down the More Guns, Less Crime Hypothesis.”

The authors said that Lott had detailed situations in which armed citizens had protected themselves and others without acknowledging cases in which the presence of guns almost certainly led to killings.

While Americans are divided on the issue of gun violence, gun owners cling to Lott’s findings and their right to bear arms, which is enshrined in the Second Amendment to the Constitution.

Nearly three quarters of gun owners say their right to possess a weapon is intrinsically linked to their personal freedom, according to a recent survey by the Pew Research Center.

And only one third of gun owners think gun violence is a major problem in the United States, according to the Pew report, which noted a gaping partisan divide on views of gun policy between Republicans and Democrats.

So I ask myself: If Americans do not get on the same page about the causes and severity of gun violence, will homicide rates decrease any time soon?