Gender equality is not only a fundamental human right but a foundation for peace and prosperity. Feminists fight not just for women, but all humans. 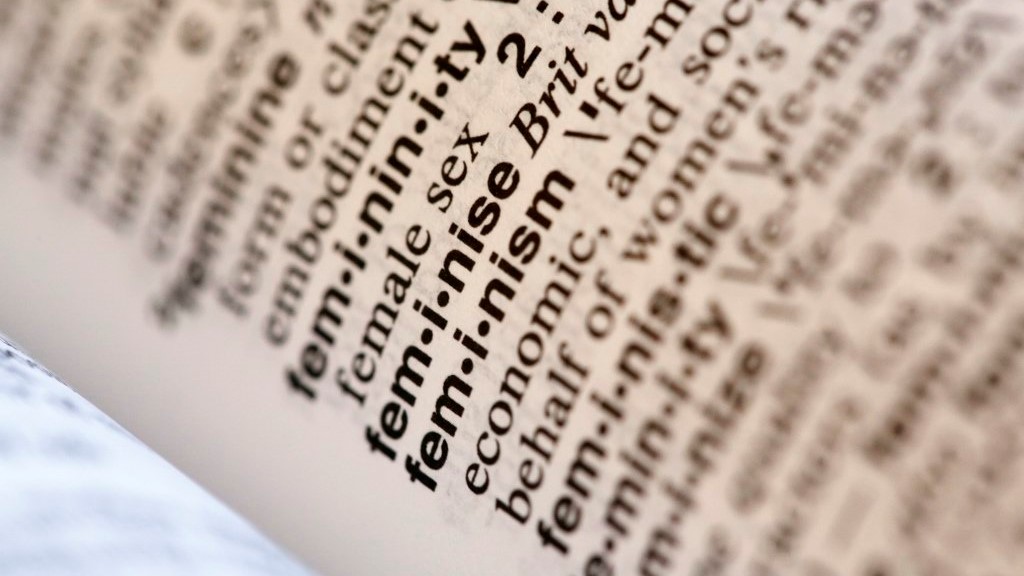 This story was co-winner in the high school division in News-Decoder’s Arch Roberts Jr essay/reporting contest. We published a co-winning entry in the university category yesterday. We will be publishing the other winners in coming days.

When I was six years old, I was called bossy for wanting to be the leader in playground games.

When I was nine years old, my brother was bluntly told, “Dancing isn’t for boys,” after he watched my ballet rehearsals.

When I was 10 years old, corporate giants decided to sexualize my body as I was forced into a world of curves and skin exposure.

When I was 12 years old, I was labeled a “know-it-all” when I won the annual class academic prize. My male counterpart was championed as a “genius.”

When I was 13 years old, I witnessed my father being mocked by friends because he was the cook in our family.

When I was 14 years old, I walked through a park as a male stranger yelled out his car window to label me to the world as a “cheeky slut.”

When I was 17 years old, I watched male friends suffocate under a curtain of anxiety, with no way visible to unveil themselves and ask for help.

When I was 18 years old, I held my best friend in my arms and watched her spirit shatter into a million pieces, asking why that boy decided he would take her body without its owner’s permission.

Equality is not the advancing of women and tearing down of men.

Five days ago, someone texted me a joke: “How many feminists does it take to change a light bulb?”

They believed the punch line — “It doesn’t matter. They can’t change anything.” — would be an entertaining way to provoke me.

Type the word into a Google search bar, and here’s the definition you get: “The advocacy of women’s rights on the basis of the equality of the sexes.”

Our world today seems only to want to acknowledge the first part of that definition. However, it’s the second part, the part most people forget about when they decide to presumptuously label “feminists” as “crazy man-haters,” that screams for attention. Because in its most fundamental and simple translation into everyday life, it calls for gender equality.

As the third goal of the United Nations Millennium Development Goals, gender equality is seen not only as a fundamental human right, but also as a “necessary foundation for a peaceful, prosperous and sustainable world.”

Equality. Not the advancing of women and tearing down of men. But our collective recognition that both sexes have problems that unite them and that need to be fairly addressed.

How can we move forward without the voices of 62 million people?

Whilst most women in developed nations have the privilege of affordable and accessible education, the United Nations Foundation estimates that 62 million girls worldwide are denied this basic human right.

It’s hard to comprehend what a lack of education must feel like when we have grown up in a society where education equality is the norm. But the consequences of it are dire.

It not only means illiteracy and an inability to apply basic numerical concepts, but robs girls of opportunities for self-empowerment. And without such empowerment, how do we expect to move forward in our world without the voices of 62 million people?

Yet there are some problems that both developed and developing nations share.

Human trafficking, sexual and domestic violence, wage gap and under-representation in the workplace and government stand in the way of full equality.

According to the Global Gender Gap Report 2017, at our current rate it will take 217 years to close the gender gap in the economic sphere.

Today, men hold more than eight of every 10 seats in the U.S. Congress and make up the majority of mayors and governors. These are the people with the power to implement tangible change in our world.

But if our world’s population is not fairly represented, does this not undermine the very essence of our liberal democracy?

Gender equality is a human right.

Significantly, both men and women share some common problems.

Domestic abuse and violence affect one in three women throughout their lifetime, and one in four men.

As Emma Watson asserted in an inspiring speech to the UN in 2014: “It is time that we all perceive gender on a spectrum instead of two sets of opposing ideals.”

Feminism may be a complex term in today’s whirlwind of conflicting voices and long-entrenched connotations. But gender equality is the ideal for which we must strive. As actress Frieda Pinto said, “Gender equality is a human right, not a female fight.”

Jaymee Hick is from Perth, Australia and is currently enrolled in a Year 13 Gap program at Westover School in Connecticut. Next year she will be majoring in International Relations and Political Science at the University of Western Australia, and she hopes to pursue a career in international law and human rights. She enjoys traveling and exploring new places.