My path from the Bronx to boarding school

My parents came to the U.S. from Mexico, and I grew up in the Bronx. They have sacrificed so much for me — a burden I need to learn to live with. 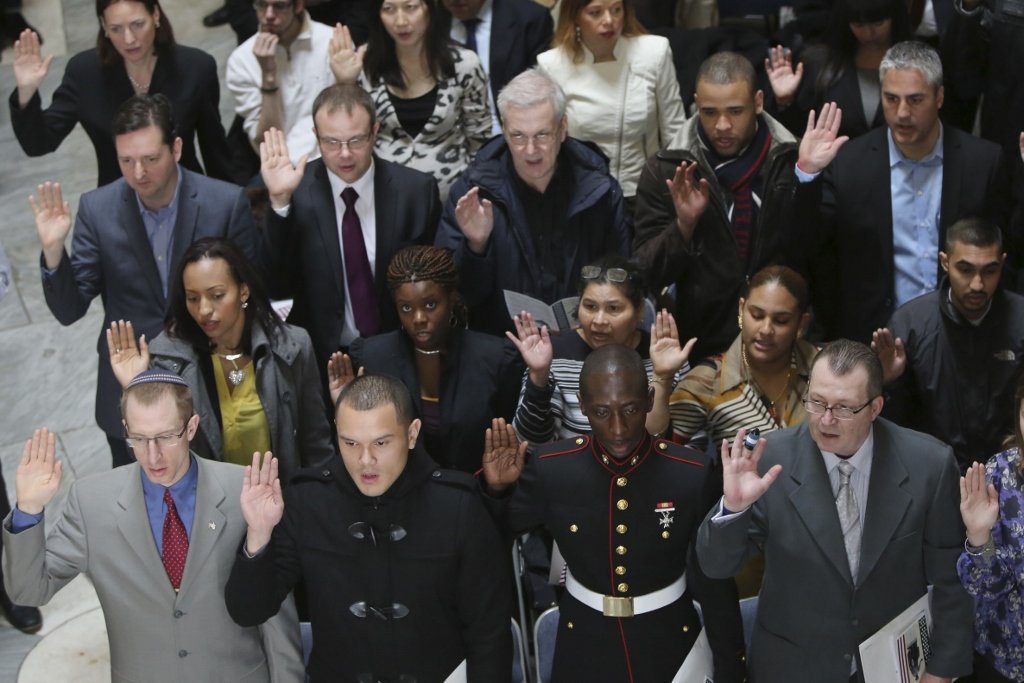 I can’t recall a precise moment when I figured out I was both Mexican and American.

I grew up in the Bronx. If I close my eyes, I can walk down the street and, passing a beauty salon, hear elderly ladies gossiping in Spanish while drying their hair. One of them holds a magazine spilling all the secrets of their favorite novela. In the other hand, she holds a cigarette.

Children are playing soccer in the middle of the street. They stop every time a car comes through.

My childhood neighborhood was filled with Hispanic immigrants like my parents. I never found it unusual that most of my friends were first-generation offspring like my sisters and me.

My parents grew up in a small village in an isolated valley in Mexico and decided to come to the United States to get a better education.

Throughout elementary and middle school, most of my classmates spoke Spanish and had brown skin. We lived in a bubble of ignorance and comfort. The Bronx was my physical home. It remains a place of comfort in my heart whenever I am far away.

The dream of going to college

It was only when I shifted from middle school to high school that I became aware of the color of my skin and my ability to speak two languages.

In middle school, I had passionate teachers, but their resources were limited. Each class had at least 30 students in one room. We had to share a gym with another school. It was difficult for us to stretch our minds and horizons.

High school represented one more step towards my dream of going to college so I could have a well-paying job that I loved. This, in fact, is the dream for many first-generation teenagers.

My decision to go to a private boarding school — a far cry from my middle school — was a key step in my life. The boarding school held out the promise of an educational setting where students and teachers alike are passionate about learning, both inside and outside the classroom.

With the help of a non-profit organization that helps prepare underprivileged students in New York, I applied to private schools that would give me the chance to be on the same playing field as other young people who, unlike me, were destined from birth for college.

An ant among lions

As my family drove me to what would be my new home for the next four years, I felt my Bronx bubble start to pop. When we arrived, I glimpsed a group of white students and parents milling around.

I felt like an ant among lions, diminished by the color of my skin and my family’s economic status. I wanted to scrunch up into a ball and cry tears of shame.

Luckily, I quickly discovered I wasn’t the only one in my position. There were other first-generation students like me, experiencing similar cultural shock. For all of us, it was daunting — and still is.

I learned to cope with the shame and fear I felt the first day I arrived. Helped by faculty and students, I found my voice and passion for social justice activism, film and languages.

Finding a voice in chaotic America

In a sense, as a first-generation American, I have two homes. Straddling both the United States and Mexico, I am an ambassador for both countries. It’s the same for other first-generation Hispanics who represent both their place of origin and place of birth.

We come from families whose members dream of a good education, better jobs and better lives. Our burden is to find a voice in the chaotic world of America.

Latin Americans in my high school are in search of a life their parents never had. A life with education and opportunities. A life with a whole new trajectory. But this life can often feel far away and unreachable.

We are constantly looking towards the future, and at times it feels impossible that our dreams will ever become a reality. Half the battle is fighting our inner demons.

First-generation teenagers feel immense pressure to succeed and not to take life’s easy paths. Our parents came to escape poverty and violence. Their biggest dream is to give their children better lives than they had.

This pressure can eat away at us whenever we fail an exam or an assignment. We fear we will disappoint our parents, who are sacrificing so much for us.

Every morning when I wake up, I think about how much my parents do every day so that my three siblings and I are happy and content. A wave of sadness rushes over me, again and again. The realization that my parents are never going to have the lives they dreamed of when they were children hits me like a truck.

So I feel a sense of duty to accomplish what they could not, to make them and myself proud. With the duty comes pressure — pressure that could eat away at me forever.

Still, a persistent voice inside of me lets me know that I can either wallow in guilt and pressure, or move ahead.

I’m not ashamed to admit that I haven’t yet learned how to fully overcome this fear, guilt and pressure.

But as I approach adulthood, I know that I will master the art of acceptance. The acceptance that I will fail and get back up, instead of hiding in a bubble of guilt.

Adrian Balvuena is currently studying at School Year Abroad France. He comes from the Bronx and during the school year is a boarding student at Concord Academy in Massachusetts. His passions range from cross-country to film. In his free time, he likes to watch video essays about indie films and loves reading young adult novels. He hopes to study film and linguistics in college and beyond.