Colonialists exploited slaves on Caribbean islands for two centuries. Should France pay reparations to their descendants? 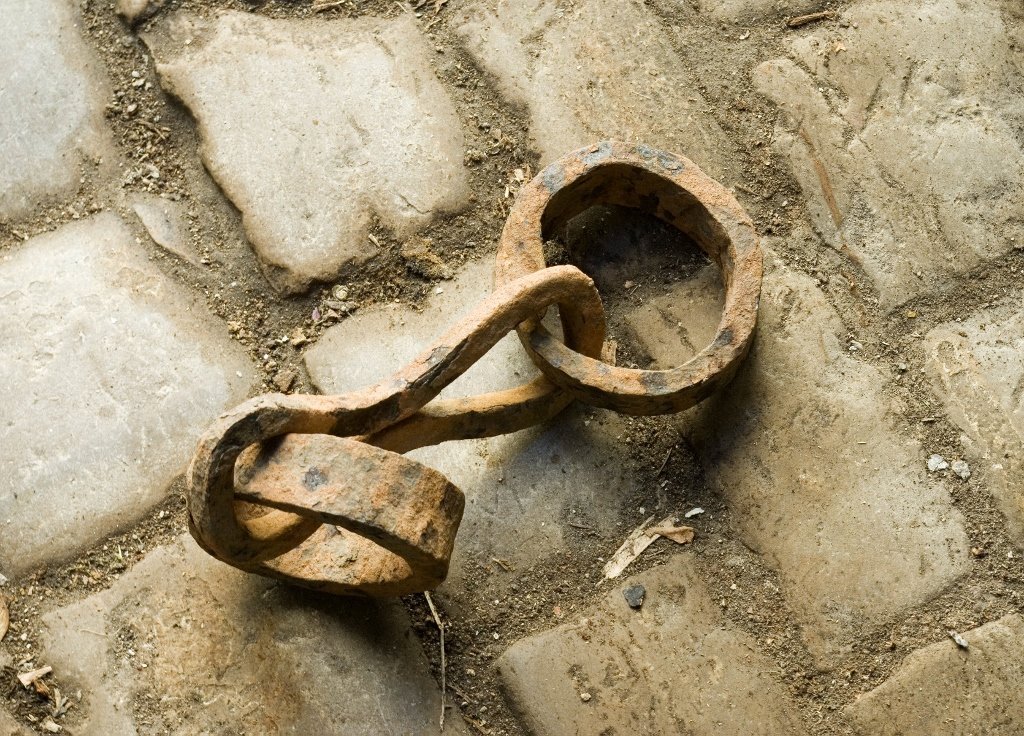 In 1763, the British would have to give up one of these territories to end the French and Indian War. It’s hard to imagine now, but it was no easy decision.

The French and Indian War, also known as the Seven Years’ War, had started over claims in North America. But Guadeloupe, one of many French colonies the British had seized during the conflict, was a more appealing prize in many ways.

The tiny Caribbean Island, its economy powered by slavery, alone produced more sugar than all of the British West Indies, bringing in six million pounds sterling in export revenue a year. All of Canada’s exports amounted to just 14,000 pounds.

After much debate, it was decided that the security of the North American colonies was more important than Guadeloupe’s sugar. The 1763 Treaty of Paris officially ended the war and transferred Guadeloupe along with Martinique, a nearby island with a nearly identical culture and economic system, into French hands.

Since the 1980s, reparations movements on the islands have put France in an uncomfortable position. The question, which flared during France’s 2017 presidential elections, is whether France is guilty of a crime. And if so, what should France under President Emmanuel Macron do to make amends?

“They lag far behind the rest of the country.”

Guadeloupe and Martinique became French departments in 1946, meaning they’re as French as Normandy or Paris even if they don’t seem it. People sip rum, not wine, and they sacrifice chickens and lay them at roundabouts surrounded by candles before local elections.

Economically, the islands are different, too. They lag far behind the rest of the country in almost every way.

Unlike well-preserved town centers in mainland France, the colonial hearts of Caribbean cities are dilapidated and blighted by dreary concrete housing projects. Unemployment hangs around 24 percent, more than double the national rate, and both islands consistently rank as some of the most violent regions in France.

Most Guadeloupeans and Martinicans are descendants of Africans brought across the Middle Passage, and they blame the stagnant economy on a social and economic system that still bears the scars of slavery.

Responding to these grievances, the French government has spent 83 million euros on a museum about slavery in Pointe-à-Pitre, Guadeloupe’s biggest city. U.S. civil rights activist Jesse Jackson called the museum, Memorial ACTe, “the most phenomenal museum in the whole world.”

But for social leaders in Guadeloupe, it is only a symbolic gesture. They continue to call for slavery reparations in the form of increased investment and land redistribution.

Islanders say the injustice of slavery is not an old story.

There is precedent for this. Since 1948, France has paid more than $6 billion to victims of France’s complicity in the Holocaust and to their descendants.

The government’s reasons for paying reparations are quite clear: Nazis and French collaborators robbed Jews of their possessions, their freedom and in many cases their lives. Crimes against the victims and against their families cannot be undone, but the state has decided that it must try.

While reparations for Jews is not controversial, French public opinion does not agree that the same treatment should be extended to the descendants of slaves.

Former Presidents Nicolas Sarkozy and François Hollande spoke to this issue, saying that while slavery may have been a crime against humanity, the state cannot be held responsible because it happened too long ago. If French West Indians were to be paid back, they said, then so must every other group ever wronged throughout history.

For their part, Guadeloupeans and Martinicans say the injustice of slavery is not an old story and that they continue to suffer from the crimes committed against them.

For the French, reparations would be a slippery slope. If they offered reparations to French West Indians, they would face pressure to reimburse both Haitians, whose enslaved ancestors successfully rebelled against French rule, and Algerians, who were colonial subjects until their country won independence in 1962.

France’s decision to abolish slavery in 1848 involved a delicate balancing act. Worried that slave owners might rebel, the government offered them a deal: They were compensated for lost property — their slaves — and allowed to hold onto their land.

As it turned out, this deal paved the way for centuries of white domination on Guadeloupe and Martinique.

The benefits to the islands as a whole are questionable.

The descendants of white slavers, or “Bekes” as they call themselves in Antillean Creole, are tiny minorities on each island. Yet they hold near-monopolies over key industries thanks to their land inheritances. Their most important businesses, food distribution and bananas, are also heavily subsidized by the central government.

Last September, after 80 percent of the banana crop was destroyed in hurricane Maria, the French government was quick to allocate funds to cover almost the entire lost season.

The benefit these industries provide to the islands as a whole is questionable.

On the one hand, the Bekes have become exceptionally wealthy. Bernard Hayot, a Beke from Martinique, has amassed a fortune estimated at 350 million euros through a distribution company that extends to other French territories.

But many French Caribbeans feel Beke-controlled sectors take advantage of them. The banana companies, the biggest employers on the Islands, were sued this past spring for paying their field laborers by the hour in violation of a law passed in 1989 that requires them to provide salaries, complete with sick days and vacation time.

The food distribution companies have been accused of conspiring together to jack up prices. A 2016 study showed that food prices were 38 percent higher in Martinique than the rest of France. The Bekes say the disparity reflects import costs. But critics say prices exceed transportation fees and note that even local products like bananas are more expensive than on the mainland.

On both islands, the Bekes cluster together in a few wealthy neighborhoods and almost never marry black locals. They rarely grant interviews, but when they do, racial antagonisms have emerged.

During a tour of his Martinique manor, Alain Huyghues-Despointes, an elderly Beke who owns an agriculture and food processing company,  complained to a French television crew earlier this year about historians’ descriptions of slavery. “They mainly talk about the bad parts of slavery, but there are good parts too,” he said.

He went on to explain that he’s offended by mixed-race families and by the physical features of their children.

In another interview during economic protests in 2009 that paralyzed both islands for more than a month, the president of Damoiseau, maker of one of Guadeloupe’s best-regarded rums, suggested protesters could consider returning to Senegal, where many of their ancestors came from, to see how they’d get along independent of France.

Yet all of France, not just the Bekes, enriched itself off of slave labor before it was abolished. The question of reparations is just how much back pay is owed.

France paid $6 billion to Jewish families who were sold out to the Nazis. Before France can come up with a number for the Caribbeans, they’ll first have to confront a chapter of their history that they have long sidestepped.

Henry Craver is a U.S. citizen who teaches English in El Paso, Texas. He has taught in schools on Reunion Island, on Guadeloupe and in Ourense, Spain.