France will elect a new president this spring. Here’s a run-down on the four leading candidates and their key policy positions. 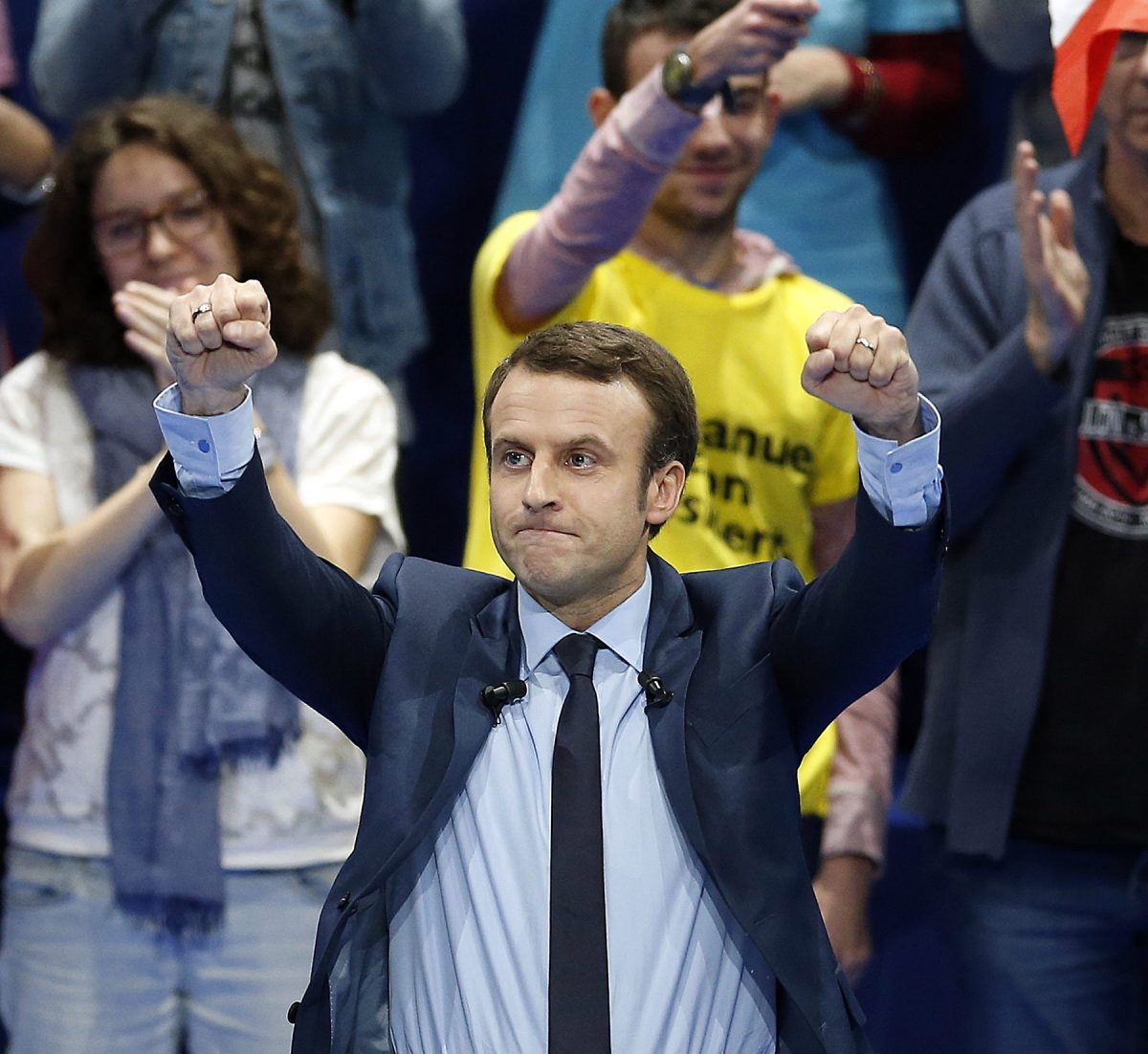 This is part of a series of stories by students at King’s College London on France’s presidential election.

France will elect a new president this spring to succeed Socialist François Hollande in an unpredictable vote that could have far-reaching consequences for Europe.

In the two-stage ballot, voters will choose from a large field of candidates in the first round on April 23. The two top candidates will then face off in a second and final round on May 7.

Here are the four leading candidates to succeed Hollande, who was elected to a five-year term in 2012:

Below are key policy positions of the four candidates.

Fillon wants to reform the EU. He would prefer that it focus on migration, security, borders, energy, the euro, research and agriculture. The rest would be the responsibility of the state. He opposes the proposed Transatlantic Trade and Investment Partnership (TTIP) trade agreement between the EU and the United States.

Hamon opposes the free-market tilt of the EU and the euro zone. He would forgive debts held by Greece and Portugal to help their economies recover. He would suspend the recently concluded trade agreement between the EU and Canada, and he opposes the TTIP. He would impose a common minimum wage in Europe.

Le Pen would ditch the euro currency for the French franc. She would hold a referendum on France’s membership in the EU unless the bloc reverted to a loose coalition of nations with neither a single currency nor a border-free area. She favors France’s withdrawal from both Europe’s Schengen borderless travel area and the North Atlantic Treaty Organization. Le Pen opposes both the EU’s trade agreement with Canada and the proposed TTIP with the United States.

Macron is the strongest pro-EU candidate. He favors a euro zone budget to finance countries on the EU’s outside border. He has called for a “Buy European Act” that would favor European companies in public procurement, while in the area of defense he has proposed creating a United Nations-style European Security Council and a European defense fund. He has pledged to create a 5,000-man strong European border protection force.

Hamon would create a humanitarian visa for refugees fleeing wars. He has proposed requiring EU member states to take in a minimum number of refugees. He would create a three-month work permit for migrants in France.

Fillon would like to restrict migrants by imposing immigration caps and requiring migrants to be in France for at least two years before being eligible for government aid.

Le Pen opposes immigration and would cap the number of immigrants at 10,000 a year. She wants immigrants who commit crimes to be expelled from France. She would recruit 6,000 security personnel to protect France’s borders once it withdrew from the Schengen area.

Macron believes France has a historical and moral duty to accept refugees and migrants who have suffered political persecution. He wants asylum demands to be examined within six months. But to become a French citizen, a newcomer would have to master the French language.

Hamon has not made any major policy proposal with regards to security, although he would legalize cannabis.

Fillon favors a tough security stance and would have France invest 12 billion euros in defense, security and law enforcement. He would expand the capacity of prisons by 16,000.

Hamon favors creating a minimum income for all French which would rise in stages to 750 euros per month per citizen after 2020. Supported by trade unions, he would crack down on the gig economy, for example forcing Uber to provide full employee benefits to its drivers.

Le Pen is a populist who would protect French businesses and who favors “Made in France.” She has shied away from proposing detailed economic measures, although she favors pulling out of the euro zone and reinstating the French franc.

Macron is an economic liberal, although not to the extent of Fillon. He would stress innovation, relax the 35-hour cap on hours worked per week and cut red tape and taxes for businesses. He would create a 50-billion-euro investment fund.

Hamon’s program has a strong emphasis on ecological sustainability. He has proposed establishing special funds for organic farming. He wants France to rely on renewable energy sources for half of its requirements and would phase out diesel fuel by 2025.

Fillon would invest in nuclear energy and support research to cut down on carbon emissions. He opposes coal.

Macron would offer tax cuts to those adopting environmentally-friendly habits. He would nurture “green start-ups.” He wants half of the food served in French schools to be organic by 2022.

Lukas Jansen is a second-year undergraduate student at King’s College London, studying War Studies and Philosophy. He is passionate about geopolitical international issues and hopes to work in either journalism or strategy in the future.