Gen Zers care about climate change, but we fuel the fast-fashion industry, a contributor to global warming. Are we ready to shift our fashion choices? 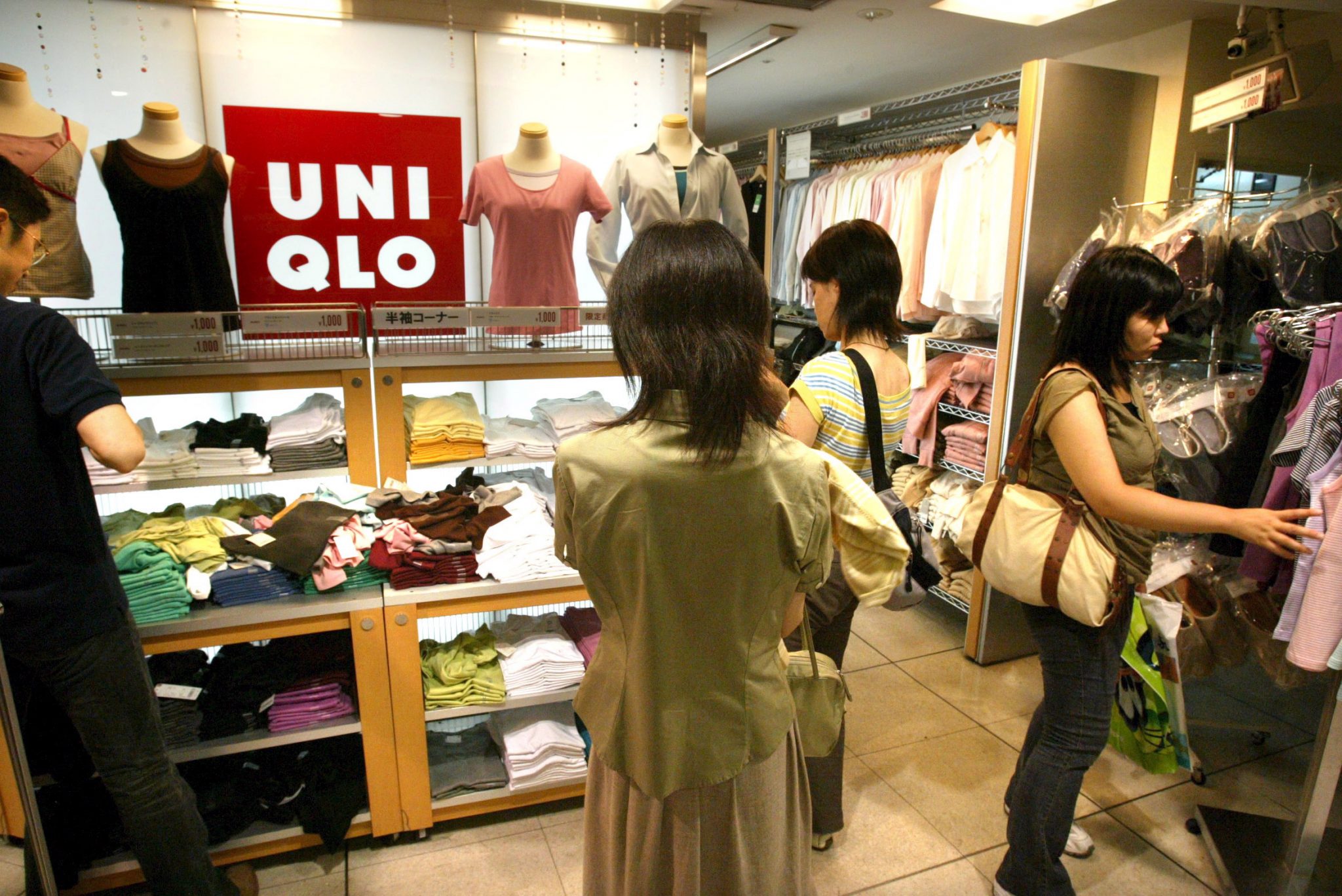 When I was in my initial year of high school, on one of my first weekends at a new school, I went to a mall with some friends.

There, surrounded by dozens of other teenagers, we found peace in browsing the thousands of items, occasionally drawing out our wallets to purchase something we deemed cute. It felt like a normal ritual for people our age.

But this night stands out from many other shopping trips because my friends introduced me to Forever 21.

That day, I left the store feeling amazed, not just by the sheer volume of clothing strewn across the warehouse-like space, but also by the phenomenal prices.

A white T-shirt for only $5? My instant reaction was to buy two.

Now, with Forever 21 filing for bankruptcy, I find myself thinking more about how my generation consumes clothing and whether it’s sustainable.

Fast fashion is a 21st-century institution that few young people pay attention to, even though it’s where much of our disposable income goes.

In 2018, Americans purchased an average of 68 garments, Rent the Runway CEO Jennifer Hyman said in an interview with the New Yorker. On average, a British woman wears a garment only seven times, according to a 2015 survey.

My generation — which is pushed ad-after-fast-fashion-ad on social media, email and TV — is integral to what a 2019 McKinsey report estimates to be a $2.5 trillion apparel industry.

At the same time, my generation is enmeshed in the climate action movement. During the September Global Climate Strikes, we young people were on the streets, chanting, “You had a future and so should we.”

Teens participating in the semi-annual Piper Jaffray Taking Stock with Teens survey said the environment is the top social cause they care about.

Obviously there is a conflict between our actions and words — a conflict many have pointed out but which ought to be highlighted again, this time by a member of Generation Z.

The apparel industry alone accounts for 6.7% of global greenhouse gas emissions, according to a Quantis report.

What exactly does that look like? Just under five metric gigatons of CO2-equivalent, which is roughly equal to current annual total GHG emissions in the United States. What these striking figures help illustrate is the significant influence the fashion industry has, and will continue to have, on the climate.

The forces behind the industry’s impact on the environment are multifaceted. They include evolving consumer habits, shifting tastes and preferences in materials, and production operations in far-flung locations. For example, a polyester shirt, while cheap to buy, releases micro-plastics each time it is washed, and that is bad for the environment.

Given the dynamism of the apparel industry, there’s a need for dynamic solutions as well.

One company in New York has sought to do its part by promoting textile recycling. Wearable Collections, founded in 2004 by Adam Baruchowitz, provides New York City residents with bins to recycle unwanted clothing, shoes and household textiles.

Baruchowitz jumped on the opportunity to redirect residents’ clothing waste after learning from a 2004 study that nearly 400 pounds of textiles end up in New York’s waste stream.

“As humans, we are more reactive than proactive,” Mr. Baruchowitz said in an interview. “But there is a lot of exciting innovation on the horizon.”

Emphasizing the role consumers have to play in driving fashion companies’ production, he said clothing recycling will play a significant part in nudging the industry from being linear to more circular.

In addition to providing second-hand clothing to global markets, Wearable Collections sorts its donations into groups of textiles that are then used as rags or shredded for low-grade fiber products.

Baruchowitz shared a hope for the future. “Maybe there will be a shift in the perception of second-hand as being a better item than first-hand just because people are happy nothing new went into that item.”

Wearable Collections’ business model points to an important truth: That consumers have a powerful role to play in responding to environmental issues created by the fashion industry.

Good On You is another company aiming to change retail consumers’ decisions.

Founded in 2015, the company works with retailers to promote sustainable products by rating brands according to a set of metrics relating to the planet, animals and people. Since its founding, the company has rated approximately 2,200 brands.

“Our vision,” the company’s media kit states, “is to make fashion fair and sustainable. All around the world, people use Good On You to check the ethics of fashion brands. This drives an increasing number of brands to put ethics and sustainability at the heart of their business.”

Many younger consumers appear to be making environmentally-conscious purchasing decisions.

In a 2018 Nielsen survey of Baby Boomers, Gen Xers and Millennials, 75% of surveyed Millennials said that they “definitely or probably will change [their] purchase/consumption habits to reduce [their] impact on the environment.” A lower proportion of those from the two preceding generations — Gen Xers at 46% and Baby Boomers at 34% — said they would do so.

The survey revealed a fundamental, generational shift in consumers’ willingness to tailor purchases to their impact on the environment.

The responses beg questions about the future of fashion. What it will look like in the hands of consumers who appreciate fast fashion but who are increasingly inclined to protect the environment?

Will we see a turning point in the demand for fast fashion? Will we recycle our textiles rather than throw them in a landfill? Will we consume more mindfully?

Daisy Lawrence is a student at the Thacher School. She is one of the editors-in-chief of the school newspaper, The Notes, and founded a club called Political Alliance, which nurtures intellectual freedom and challenges students to look beyond their own experiences.