Message to European youth: Get to know the EU!

We surveyed Danish youth to understand what they know about the EU’s composition and procedures. The results surprised us. 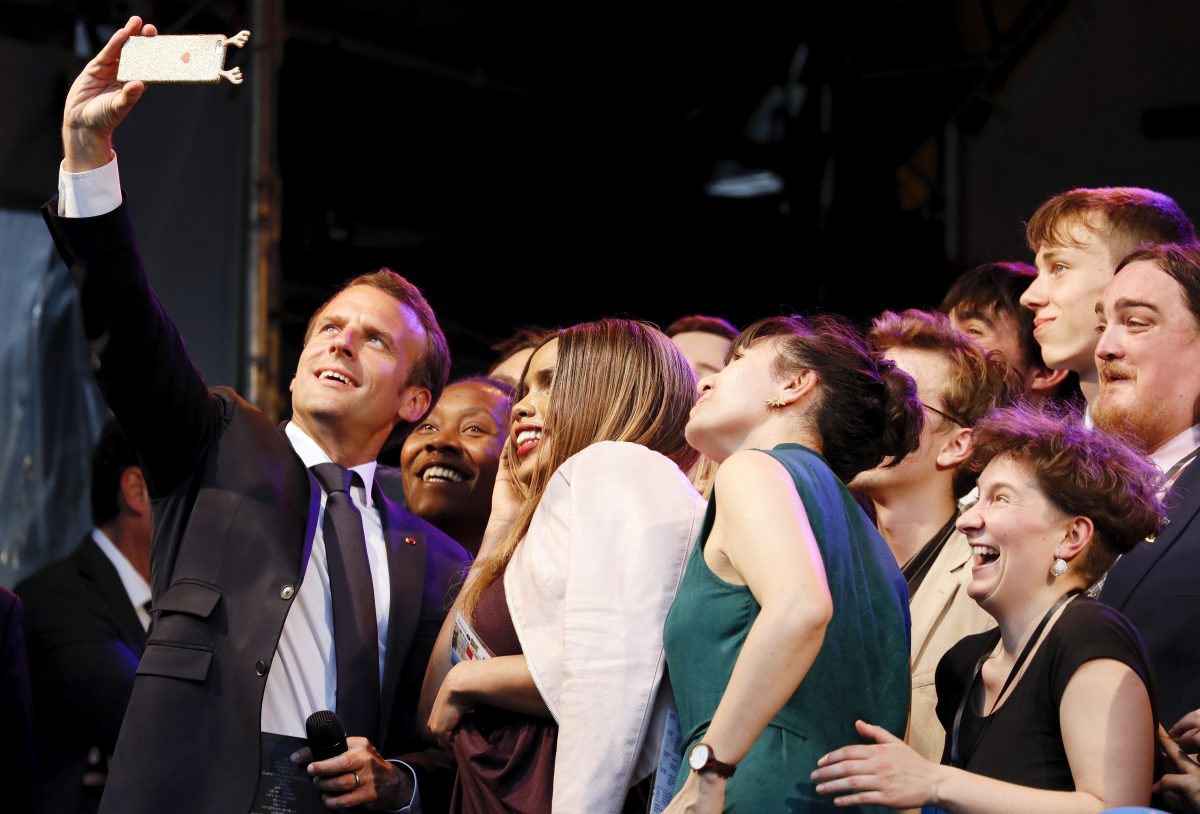 How much do young people know about the European Union and the institutions that wield so much influence over our politics, economics and society?

This spring, we conducted a survey to get a sense of what average Danish high school students know about the EU’s composition and procedures.

We sent our survey to all 289 students at our high school, Herlufsholm, in Næstved, Denmark. Herlufsholm educates male and female students between 15 and 19 years of age. Most of its students are Danish. A total of 153 students responded, putting the participation rate at 53 percent.

Only 14 percent knew the president of the EU Parliament.

Our six survey questions aimed to test whether students had a basic knowledge of the EU.

Denmark has been a member of the EU since 1973, and Herlufsholm students are relatively well-educated, so our expectation was that most students would get our questions right.

To our surprise, we were wrong.

In response to the question, “Who is the president of the EU Parliament?” only 14 percent of respondents correctly identified Antonio Tajani as the sitting president.

We also asked, “Which two EU branches form the main decision-making body of the EU?”

The directly-elected European Parliament has to approve EU legislation together with the Council, which represents the governments of the 28 EU countries.

The Commission proposes new initiatives after assessing their economic, social and environmental impact, and it enforces legislation and implements policies and the EU budget. But the Commission does not approve legislation.

Only one out of 10 respondents identified Parliament and the Council as originators of legislation.

This data — although limited — suggests that many young people may be confused about the differences between the EU’s key governing bodies.

Of additional concern is that other studies have shown that voter engagement in EU processes is low.

A striking comparison is that, in Denmark’s 2015 parliamentary elections, voter turnout was 89 percent.

It seems possible that Danish voters were more inclined to vote in the national election than the EU one because the Danish government seems closer to us and thus more relevant to our lives.

But the reality is that EU Parliamentary elections are very important. The EU elections determine which political parties and EU candidates from each country win seats in the EU Parliament, which in turn affects the direction that the EU takes over the subsequent five years.

The EU has developed a youth strategy.

The EU takes key decisions in international trade, consumer protection, security and economic growth. These and other matters affect our daily lives.

The EU is concerned that youth are not engaged with its work, and it is working to foster change. In 2010, the EU developed a youth strategy centred around three core goals: It aims to engage, connect and empower youth and increase their contribution to democratic life through educational activities, dialogue and events.

These are positive steps. We hope that schools in the EU work harder to educate students and make them aware of the EU’s institutions and role, and the importance of their participation in its democratic processes.

Young people need not wait long to get involved. Many will be eligible to vote in the EU Parliament elections from May 23 to 26. They should seize the opportunity to exercise their democratic rights and get out to vote.

Anna Sofie Himmer is a Danish second-year high school student at Herlufsholm. She is a boarding student at the school as her parents are currently living in Moscow. Anna has grown up frequently moving countries due to her father’s work, and as a result she enjoys traveling and experiencing new cultures.

Helene Christine Juul is a second-year student at Herlufsholm. She enjoys writing and aspires to become a journalist. Helene grew up on the Danish island Fyn with her family; however, before starting high school she decided to spend a year on exchange in Chile, living with a local family and learning Spanish.