Your dream of an electric car will come true, some day

The electric car is here to stay. The shift from conventional vehicles will take time and not be an overnight revolution, but the tipping point will come. 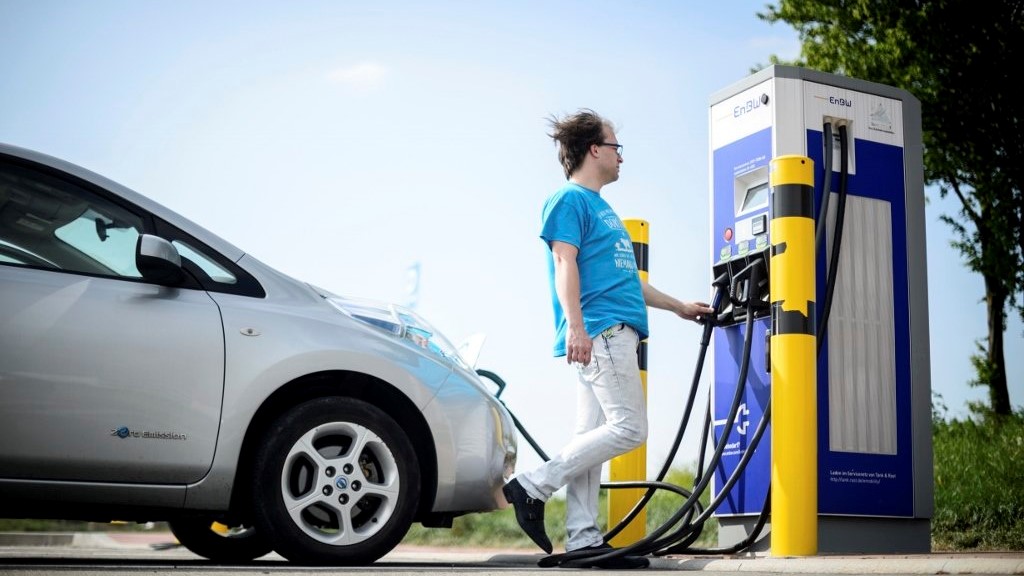 The future of road transport is electric, with most car manufacturers across the world now producing or planning to produce either pure battery or hybrid battery vehicles as part of their product ranges within a relatively short time.

As the world grapples with de-carbonizing in the face of climate change, power generation and transport are key areas of focus, accounting between them for a significant chunk of global carbon emissions.

Even before the 2015 Paris Agreement was struck to help reinforce their resolve — and despite U.S. President Donald Trump’s rejection of the accord — many countries were already actively promoting the sale of electric cars through incentives ranging from tax breaks to price subsidies.

Several countries have announced fairly ambitious plans to phase out or ban sales of new conventional vehicles — gasoline or diesel-engine cars — in coming decades, although there is some vagueness over how hybrid vehicles will be treated.

China has the world’s largest electric car market, with more than 500,000 sold there in 2017. In Norway, with major incentives to push growth, electric cars now account for more than six percent of its vehicles — the world’s biggest share.

The richer the nation, the more electric vehicles sold

With the writing clearly visible on the wall, major car manufacturers are setting up alliances with big battery manufacturers to tackle the key problem of weight-to-power ratios, and battery technology is advancing rapidly.

Price and range anxiety remain major obstacles to popular uptake, although both are firmly in the sights of the industry. Still, it is clear that current electric vehicle demand is closely related to gross domestic product. Put simply, the richer the nation, the more electric vehicles sold.

But all that is a long way from spelling the demise of internal combustion engine vehicles, annual sales of which still dwarf those of both pure battery electric and plug-in hybrid electric cars.

And they are likely to continue doing so for decades to come.

Fuel efficiency is accelerating rapidly, and carbon emissions — even barring devices installed to fool tests — are declining. Plus the sheer number of conventional engine cars — let alone trucks and buses — sold every year and already on the road means the rate of electric erosion will by necessity be slow.

At some moment the tipping point will come.

Don’t forget the vexed question of the extraction, supply, price and availability of the relatively rare metals — currently mainly lithium and cobalt — that are key to the new, light-weight/high power battery technology.

Likewise, the vast networks of liquid-fuel filling stations globally and the actual and relative paucity of public battery-charging infrastructure will tend both to restrict the sales and use of pure electric vehicles and at the same time underscore the deep-seated dominance of the internal combustion engine.

And there is the question of government revenue.

Oil companies are a rich source of national revenue and a global source of employment, while taxes on road fuels provide another lucrative income stream to exchequers. Electric cars do not — yet.

There is no doubt that the electric car is here to stay. At some moment — perhaps sooner, perhaps later — the tipping point will come and the electric vehicle will start to crowd out the internal combustion engine.

But it is unlikely to be a revolution, and the shift will come with its own set of unique conundrums, all of which will make the electric dream an enthralling and enduring one.