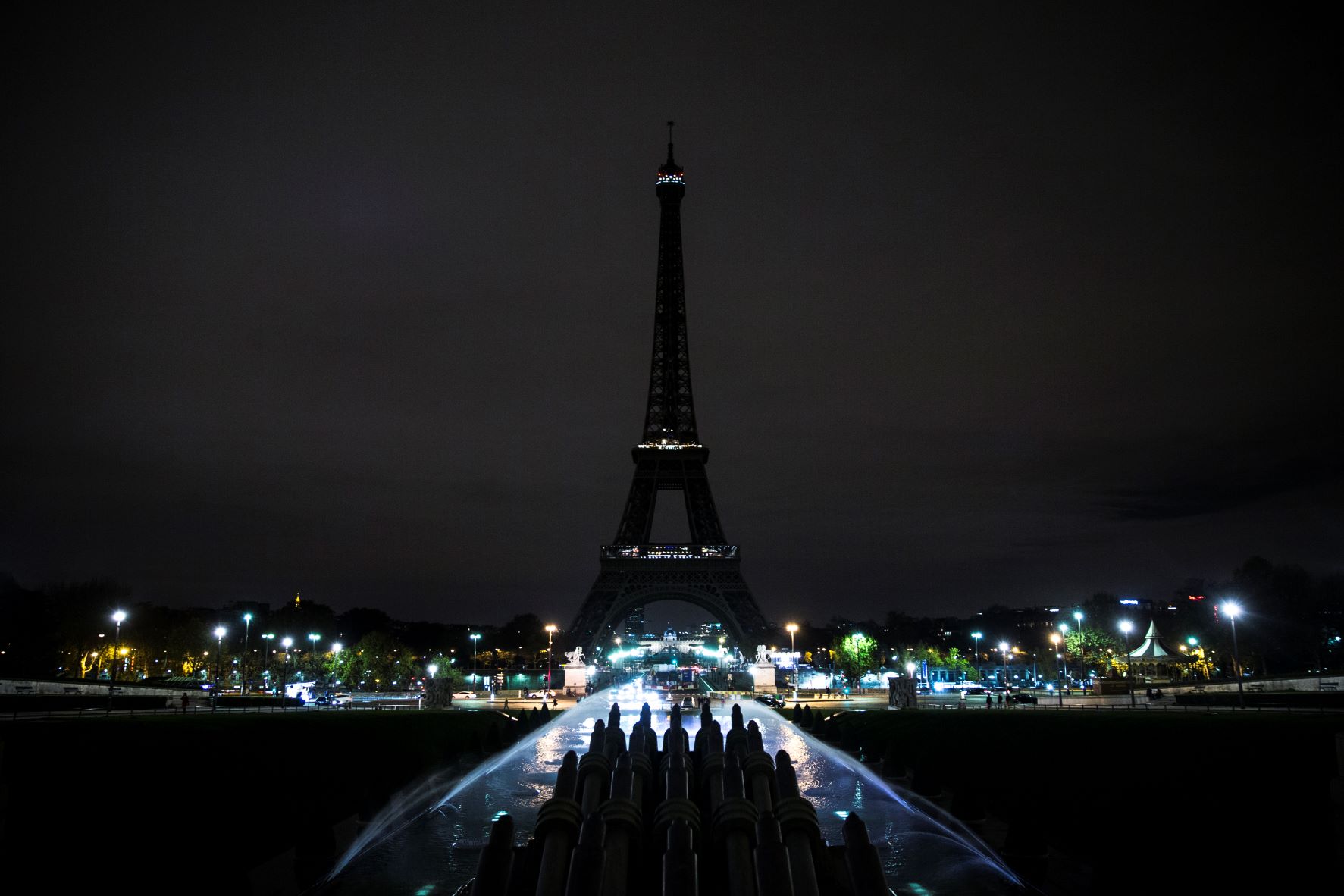 Freedom of expression and liberty are cornerstones of French heritage. While it is important to express one’s sentiments and opinions on social media, it’s also imperative that people understand what it means to lose someone near and dear. We can choose either to make grand political statements and gain several “likes” for those oratory skills or to internalize the emotions felt by the victims and take a more informed approach.

This short poem is a monologue of the Eiffel Tower, darkened in mourning, watching in silence the chaos its mother city faces in the wake of the November 13 attacks. The message here is to internalize the emotions rather than to ramble publicly. – Urvashi Bundel

Today I stand tall
Ambushed, petrified and weeping
I internalize

Flicking leaves of tabloids,
Licking tongues of terror
Tickling minds of the emperors
Grimaced wry faces of l’horreur
I internalize

Flustering heights of this city,
Flummoxed cornerstones with scorched bones
Existence is what I mean….
Even though I stand tall,
I internalize!