Janet Hartwell, an experienced global educator, has agreed to serve on News-Decoder’s board, strengthening the not-for-profit’s leadership. 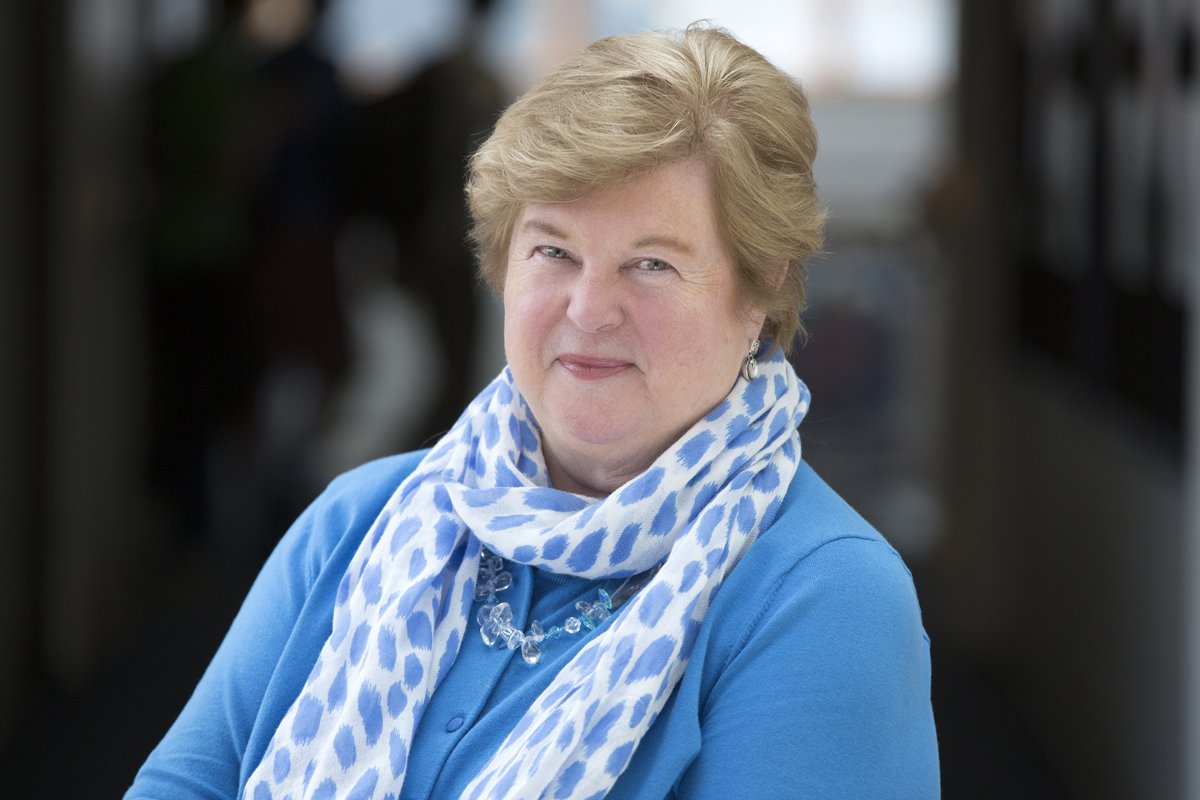 News-Decoder is delighted to announce that Janet Hartwell, an experienced global educator who heads Greens Farms Academy (GFA) in Connecticut, has agreed to serve on our not-for-profit’s board of trustees.

Hartwell, who will finish up a 15-year tenure this summer at GFA before retiring, brings an international perspective and understanding of secondary education to News-Decoder, which aims to help young people around the world become better global citizens.

From the start, News-Decoder has straddled news and education. Hartwell boasts skills and a professional network that complement the strengths of the current five-person board, whose members have substantial experience in news, university-level education and journalism training and development.

Hartwell has been Head of School at GFA, one of News-Decoder’s founding partners, since 2003. While there, the school has expanded its campus, broadened its programs and established itself as one of the top day schools in Connecticut and beyond.

Under Hartwell’s watch, GFA has added a PreK program and launched unique programs that allow students to focus on Global Studies, STEAM (Science, Technology, Engineering, the Arts and Mathematics) or Human Ecology and Sustainability before graduating.

Formerly the Assistant Head at Groton School in Massachusetts, she has a bachelor’s degree from the University of Leeds and a master’s from Teachers College at Columbia University. Janet spent many years living and teaching in the Middle East, and she is a past president of the Connecticut Association of Independent Schools.

Over the past three years, GFA students have played an active role in News-Decoder’s global community, writing articles and leading webinars on big international issues.

Next week, three GFA students in their final year will present papers focusing on China during an exclusive hour-long webinar that will also feature students from the ISF Academy in Hong Kong and the School Year Abroad China program in Beijing. The webinar is being sponsored by a generous donor in honor of Fuqing Chen.

The three GFA students are part of the school’s demanding World Perspectives Program under the leadership of teacher Victor Llanque.

Hartwell’s nomination to the board will be tabled next month at the annual general meeting of News-Decoder’s parent not-for-profit, Nouvelles-Découvertes. For the first time, representatives of News-Decoder’s 14 member institutions are invited to the meeting, which will take stock of progress and future challenges.

Christian Henry, executive director at the Cape Eleuthera Foundation, is preparing a review of News-Decoder’s work that he will present to board members and advisers at a meeting later this month.

Henry’s report and the annual general meeting will help News-Decoder, now finishing its first year of full-on work with its academic partners, sharpen its game ahead of the 2018-19 academic year starting later this year.